The Spanish region of Andalucía is known for its long beaches, its historical cities, its sunny weather and its rich culture. Every year, millions of tourists from all over the world travel to the Iberian south, to visit cities like Sevilla, Cordoba, Granada and Malaga. Read here Gibraltar sim card for tourist

There they can learn flamenco, marvel the works of Picasso and visit monuments like Alhambra. Apart from tourists, Andalucía is a region where many people relocate in order to live a life free from stress.

A very popular destination for many people can be found right between the end of Costa del Sol and the beginning of Costa Sur. That destination is La Linea de la Concepcion; the Spanish border town facing UK territory Gibraltar. 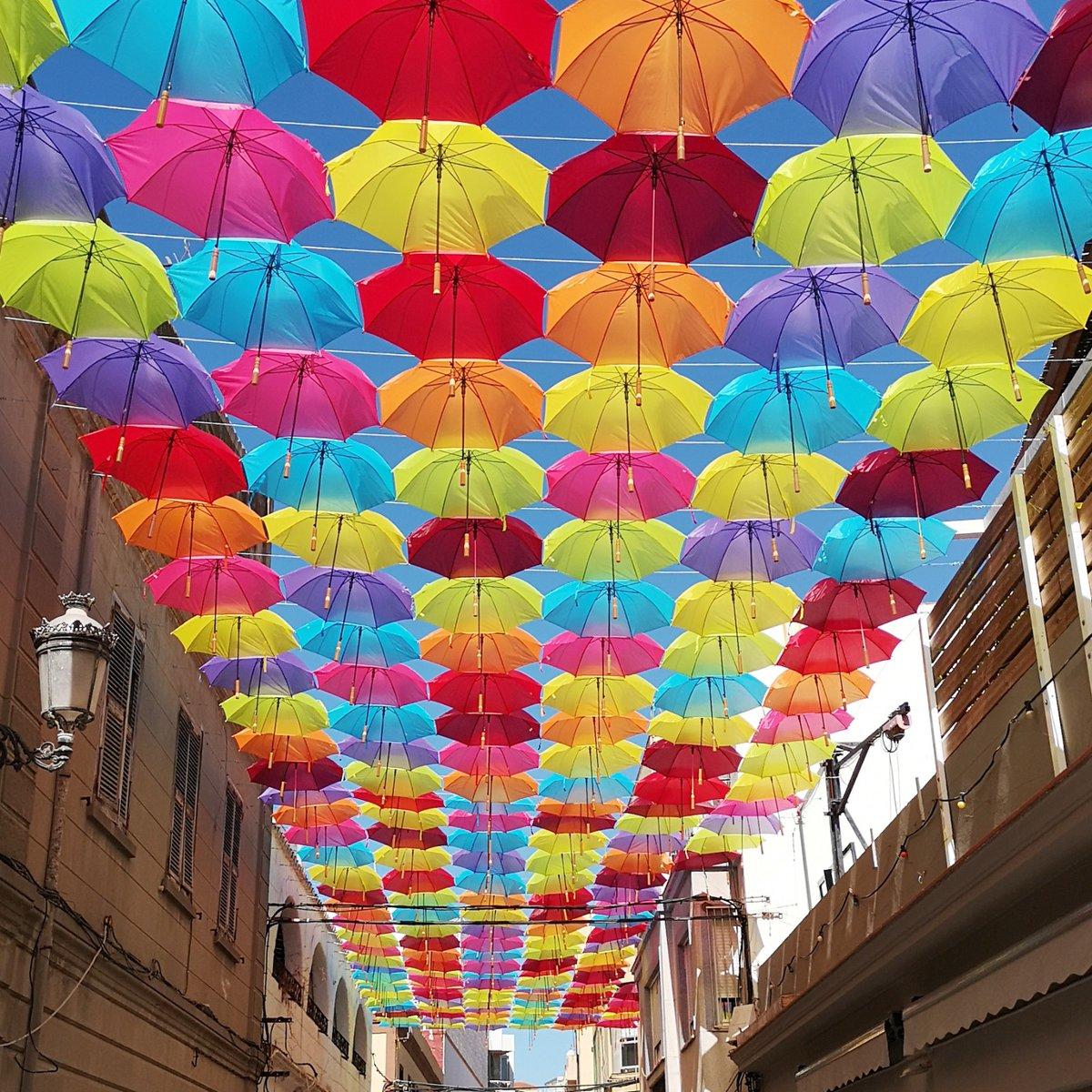 La Linea might not be as historical as Sevilla, or as cosmopolitan as Marbella, but it still has a lot to offer to those living there or simply visiting. It is a town hosting most of the expatriates working in Gibraltar, even though things have gotten a little bit impractical since the Brexit situation happened.

People working in Gibraltar and getting paid in UK salaries can get a lot for their money if they live in Spain. It takes around 20 minutes for those living in La Linea to get to work in Gibraltar on foot. The border controls are normally not that strict, but when Britain and Spain have a dispute about something, border-crossers end up getting stuck in a long queue for hours.

If you ask the people working in Gibraltar and living in La Linea if it is worth the hassle of crossing the border every single day in order to get to work or to go back home, most of them will say yes. Gibraltar is home to numerous online companies.

These companies employ specialists in the fields of web development, programming and marketing. Such jobs are normally very rewarding, and those rewards allow for a very fancy lifestyle when living in Costa del Sol.

While the United Kingdom and the EU are trying to sort out the post Brexit prices of sausages and potatoes, people living in La Linea can enjoy the beauties of Andalucía and to have lucrative careers in one of the many online businesses based in Gibraltar. From La Linea, it takes only two hours to drive to Sevilla, a bit more than an hour to drive to Malaga and roughly two hours to get to Granada or Cordoba for a weekend getaway.

Marbella, on the other hand, is only 30 minutes away. Many of those living in La Linea go to Marbella for shopping and clubbing. As for those who want to travel via aeroplane, the airports of Gibraltar and Malaga can take them to any destination in Europe.

Ten minutes from La Linea, you can find the city of Algeciras. Algeciras is home to one of the biggest ports in Europe, and it has regular connections not only to Morocco but also to the Spanish cities Ceuta and Melilla. Last but not least is the city of Cadiz. Those living in Gibraltar or La Linea can take a two-hour drive and visit the historical port of Cadiz. Cadiz is relatively small, so if you are visiting the city as a tourist, you will be able to see everything in a day.

Thanks Katie for sharing your experiences in Gibraltar! Sure you always need to be careful :)