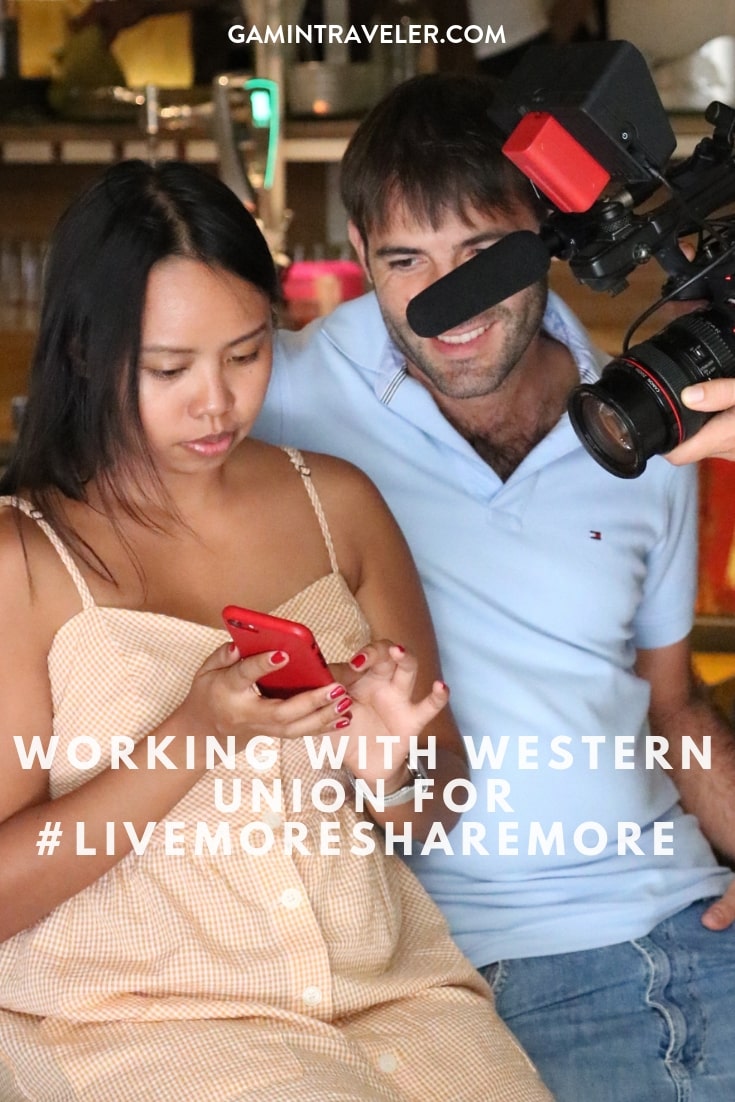 How many stories make a good campaign? And, more importantly, how many lives can you touch with it?

We started filming for #LiveMoreShareMore in July 2017, in Austria and Switzerland, while under heavy rain, we followed the journey of the Amadeus award-winning pop duo, Möwe.

Fast forward 18 months, 20 countries and 25 influencers, we marked our 100th video featuring the life and vision of several inspiring people and real Western Union® customers from all over the world with the amazing story of Ruben and Rachel (@gamintraveler). 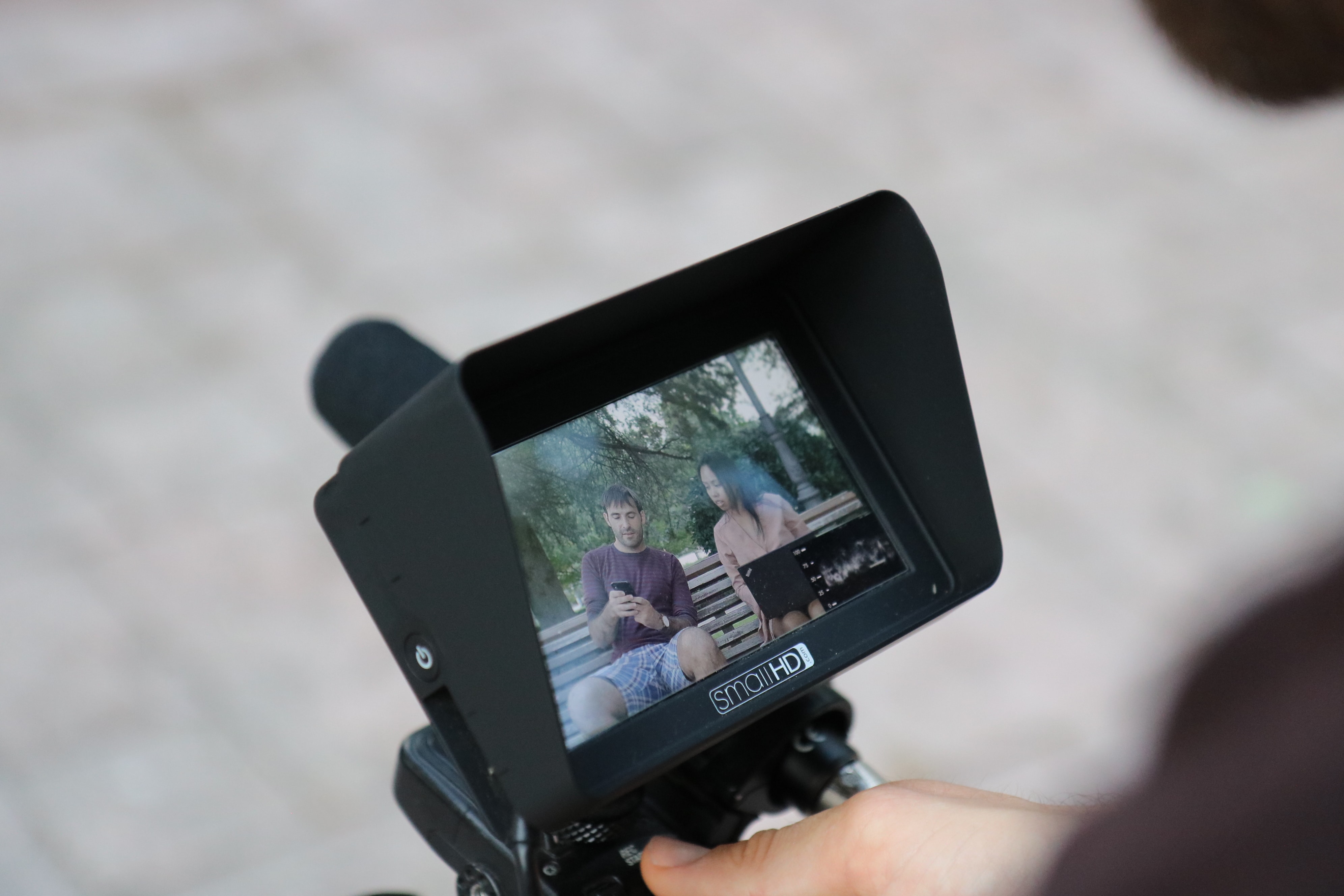 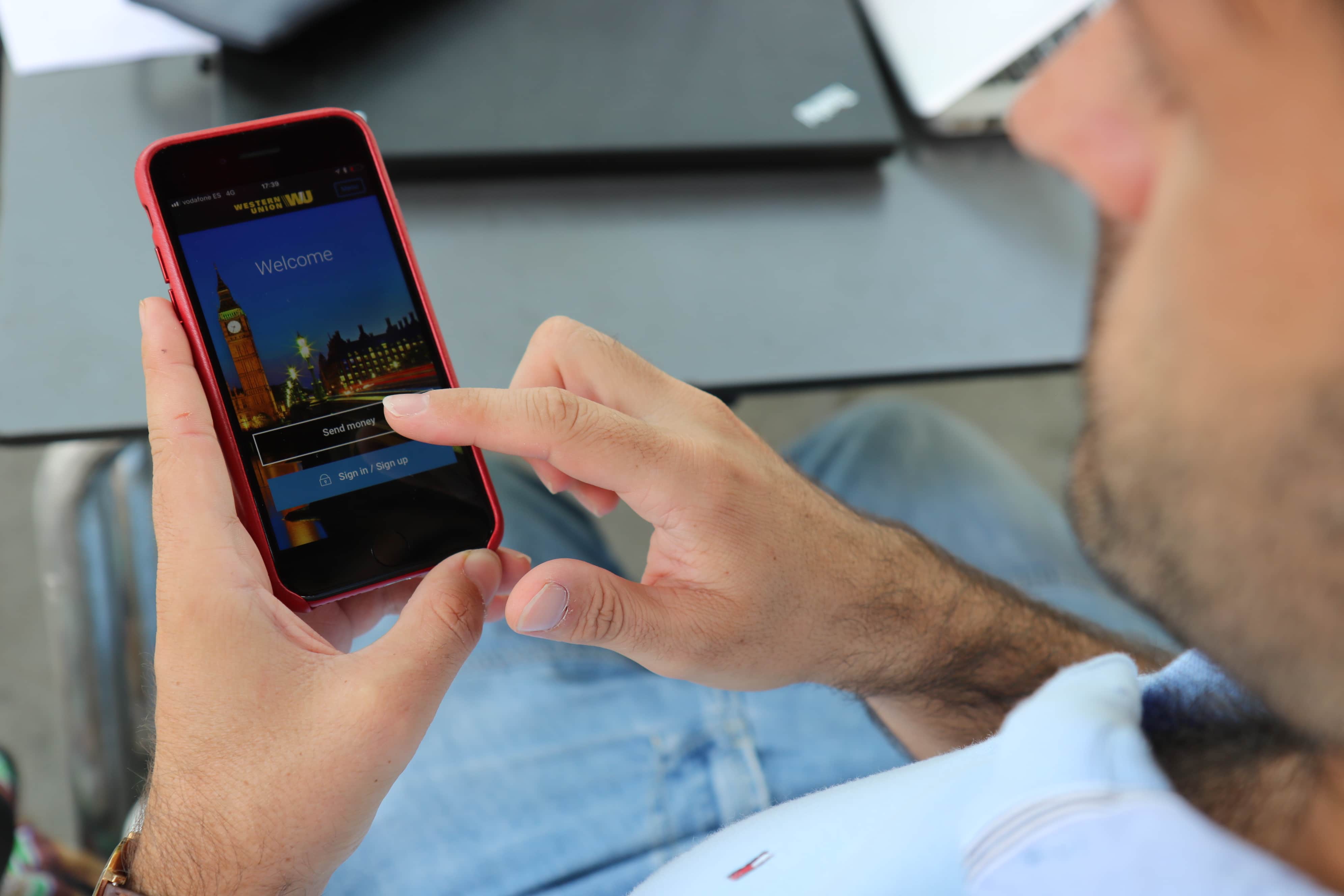 Michael Fenech, Western Union Director of Global Social Media, said, “A key attribute to the success of our influencer marketing was to ensure that we tell our customers’ stories, aligned with our values. Authenticity is key in this space and, luckily, we have amazing customers making a truly compelling impact on the lives of those around them – their families, communities and this planet. 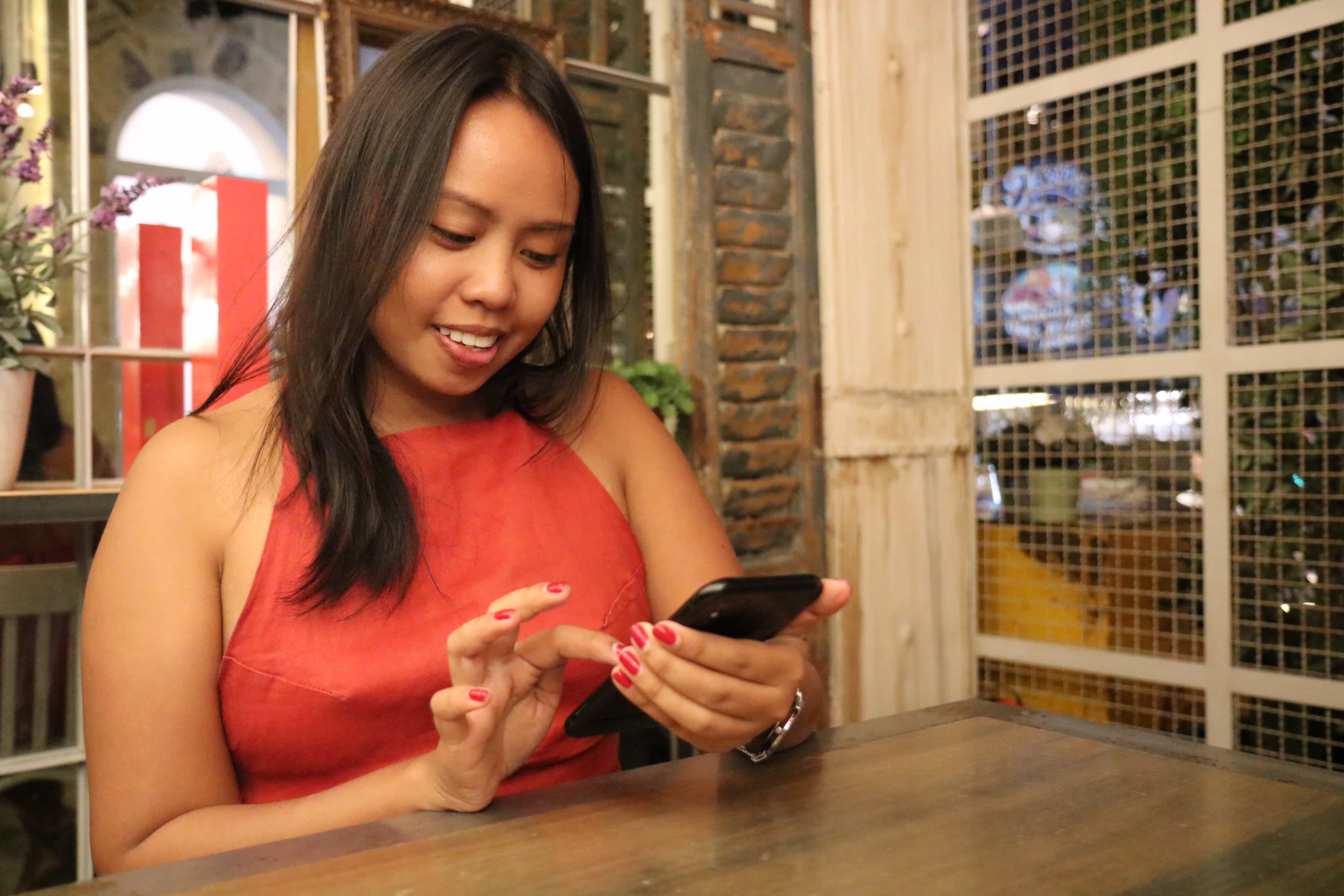 This is really a platform for us to connect with a new generation, to evolve Western Union to be the brand of the global citizen of tomorrow. As a company, Western Union is collating a money movement legacy that is a digital-first, pushing boundaries and instigating change. The output is a synergy of award-winning creative storytelling with innovative full-funnel marketing. This complements the opportunities harboured by social media, allowing the company to attain both brand and business metric targets.” 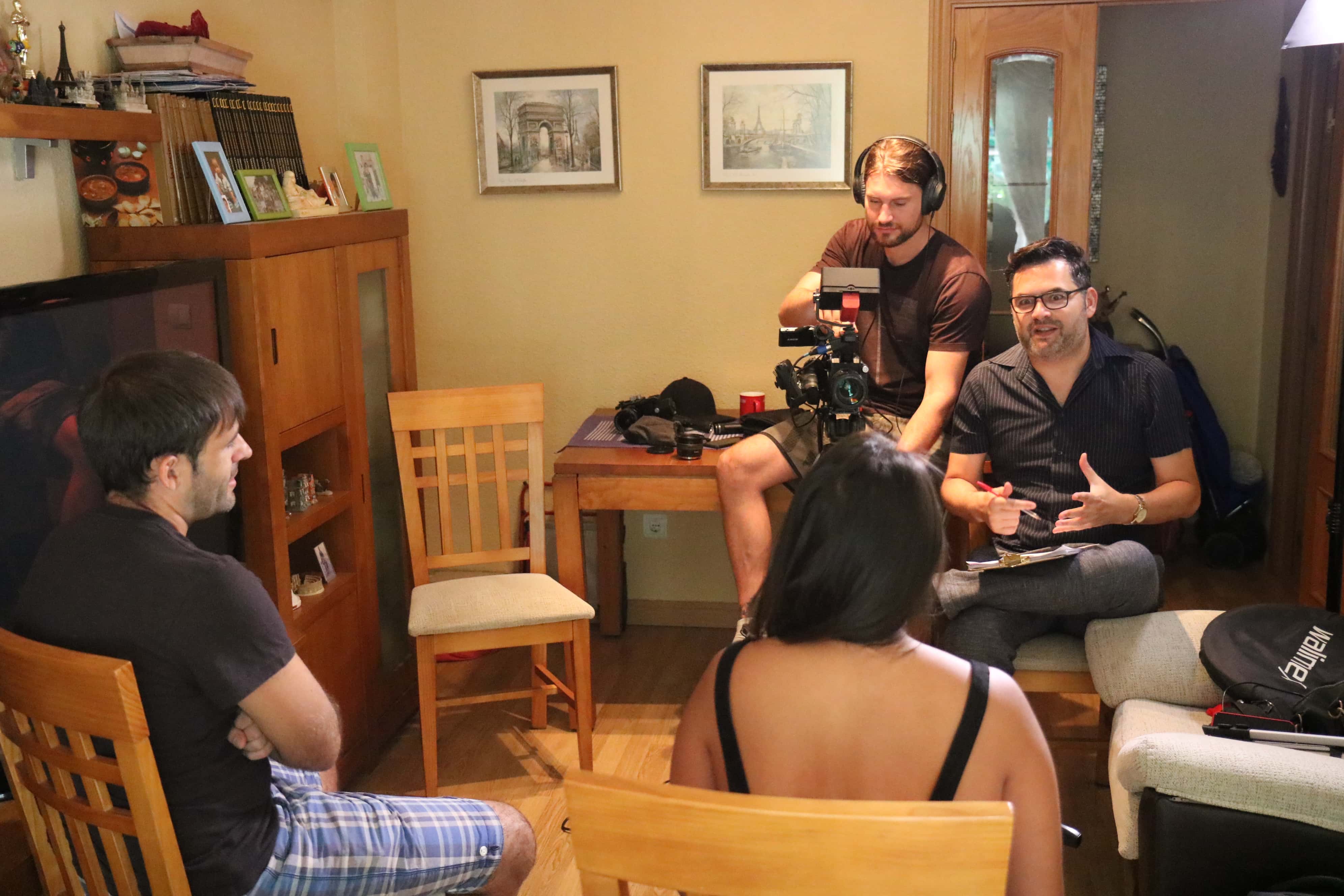 To capture the lives of a variety of nomadic global digital influencers, a team of professionals consisting of German film director, Rainer Frick, filming assistant, Jan Pilny, and journalist and producer Marcio Delgado Silva, Global Content Manager and Social Influencer Headhunter for RDB,were sent to follow influencers’ day-to-day routines in countries spanning several continents; from the United States to India, the Philippines to France— all in all our team travelled to more than 20 countries, braving the extremes of nature through earthquakes and temperatures of up to 47C to  bring to life some remarkable original content.

Meanwhile, back in Austria, a team of editors, copywriters and project managers worked around the clock, simultaneously, to publish weekly episodes of a campaign that has, so far, won over 10 global awards for digital content and storytelling.

“It’s amazing what a powerful vision and the right team can bring to life. We were working on the concept of how to drive brand reappraisal for Western Union – how to connect with a modern money mover audience – for over a year. Seeing it come to life was even better than expected; it is one of the highlights in our agency’s six-year history. This campaign combines broadcast design, influencer marketing, content marketing, storytelling, branding and video in a way, and on a scale, we haven’t done before. But what I like most about it is that the campaign is built around Western Union’s unique brand purpose, sending a message of inclusiveness, diversity and global citizenship told through the eyes of some of their most inspiring customers,” says Mario Debout, Founder and Chief Creative Officer of RDB.

Besides awards – and many miles flying around the globe to film exclusive stories – the success of the #LiveMoreShareMore campaign can be quantified based on multiple facets. The first three months of season 1, alone, generated a global reach of over 132 million people. This manifested as 42 million video views, and ultimately built upon Western Union’s industry-leading social engagement by 65%, through exploration of universal topics such as heritage, entrepreneurship, travel, family, diversity and female empowerment.

Tijuana-based food blogger Maria Sierra, a.k.a @Lacooquette, shares how the experience was a career highlight:

“Being a part of the #LiveMoreShareMore series for Western Union was a highlight in my career! I’ve never been asked to share my story so thoroughly in the hope of inspiring others, and especially done through exceptional videos. The agency’s outreach was exciting, I liked that they explained everything in detail over calls and Skype meetings before signing contracts and I could understand what to do from the very beginning. Then, my favorite part was the filming: the production team made the trip fun and comfortable for me, for it to be as honest and as natural as possible. Finally, we were blown away with the quality of the videos and activations! Not only me but my family and friends, it was shocking how the images were so movie-like! I loved working with people so talented!”.

Modern explorer Mario Rigby, who successfully crossed Africa by foot and kayak for two and half years, was also one of the featured influencers for the #LiveMoreShareMore campaign. He spoke passionately about how Western Union helped him to share his story:

“Having already started my journey crossing Africa, I was in the middle of nowhere, back in 2017, when I received a phone call from RDB. When the producer working on the project for Western Union told me about the values and goals of the campaign it took very little convincing to get me on board as both the company’s values and timing aligned perfectly with mine. Our filming days in Egypt for #LiveMoreShareMore were flawless and, after that, one of the major highlights was being able to talk to the South Sudanese youth refugee camp, in Uganda, organised by the Western Union Foundation. These kids were incredibly intelligent, and it goes to show that through any adversity one can still accomplish great things. They have truly inspired me. Moving forward, since then, I have been a monthly collaborator as a Western Union Brand Ambassador sharing my experiences and stories as a content creator and a customer,” said Rigby, who currently is preparing his next expedition, Project EVA, to take place this year. 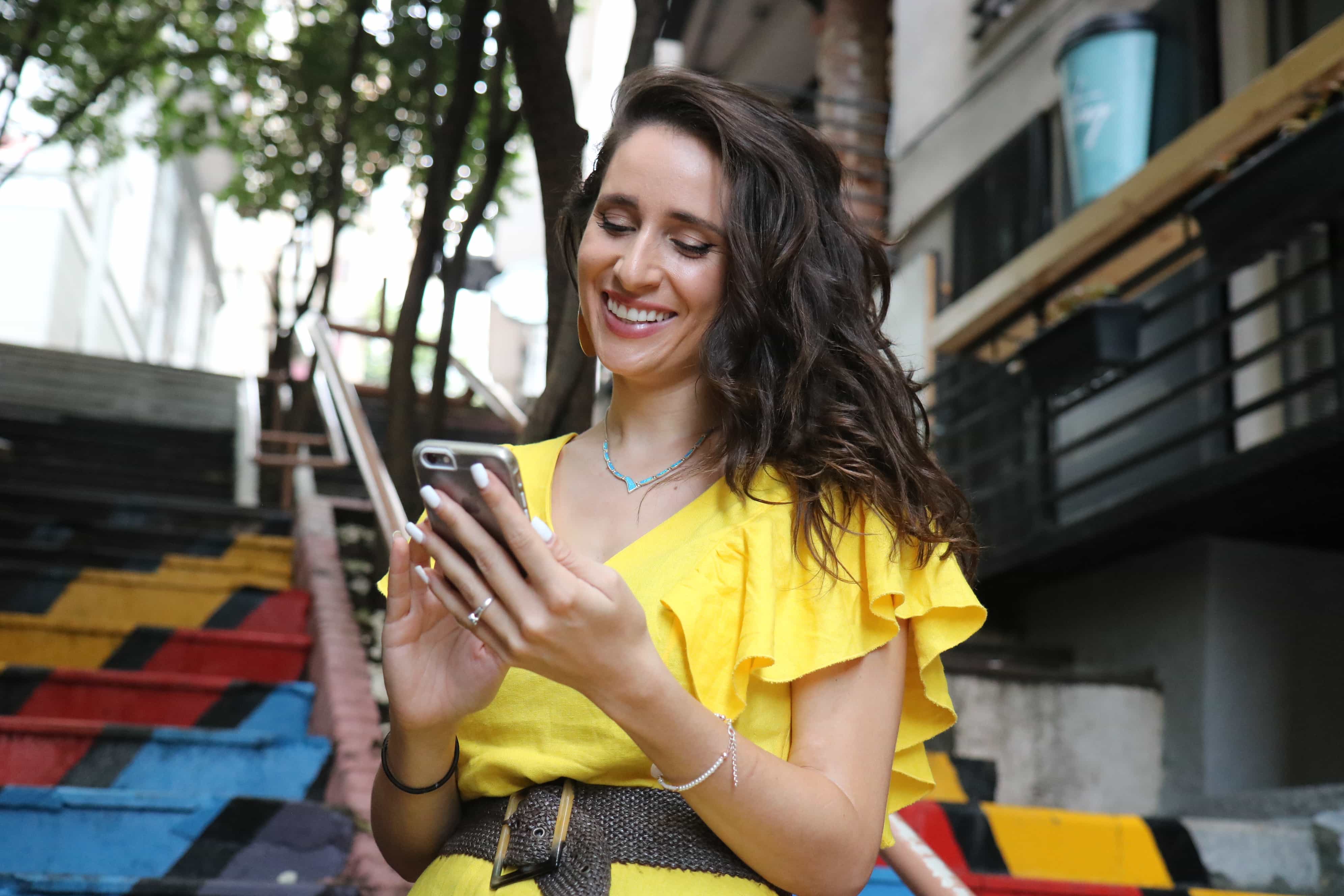 For Alyne Tamir, the creator behind the 1 million follower @dearalyne channel and the female network ‘Girls Gone Global’, filming in Istanbul for Western Union’s season 2 campaign was a memorable experience:

“It was an amazing heart-warming experience to be part of the #LiveMoreShareMore series. I felt like I was a part of a family that thought I was the best thing in the world! The brand and the agency behind the concept treated me so kindly and were very professional, but were also fun to be around. Every minute together felt like an enjoyable time and worth every minute! The videos are gorgeous and really show the flow of life in Istanbul. I am so happy I was able to be a part of this project for Western Union! And more: Working with RDB was like working with old friends. they made everything so smooth and comfortable, and I really appreciated how organized, gracious and professional they all were. Filming was such a smooth process, everything was well planned, and I was sad to see them go! If only every day could be spent making videos with an agency like this .”

And in the end, it wasn’t all about challenging time zones or unpredictable natural elements; award-winning blogger Himanshu Sehgal, creator of the project My Yellow Plate, remembers:

“It definitely has been a great opportunity to be a part of the #LiveMoreShareMore campaign and becoming a Western Union® Brand Ambassador. From being contacted and shortlisted, to being invited to London to shoot the series, every step of it was thrilling and exciting. I actually wish I could go back in time and relive those shooting days with the team. It was so much fun and above all, it was smooth and well managed. The campaign has also helped me to reach to people from around the world and make a new audience for My Yellow Plate through the campaign’s mind-blowing videos and photos. Each episode was a story in itself and kept the excitement for the next one. To have met the crew filming on behalf of Western Union and RDB was incredible – we even went to enjoy Indian food in England, together. Not to forget, the song “Around the world” was a perfect choice for the campaign. I still listen to it while I am traveling.” 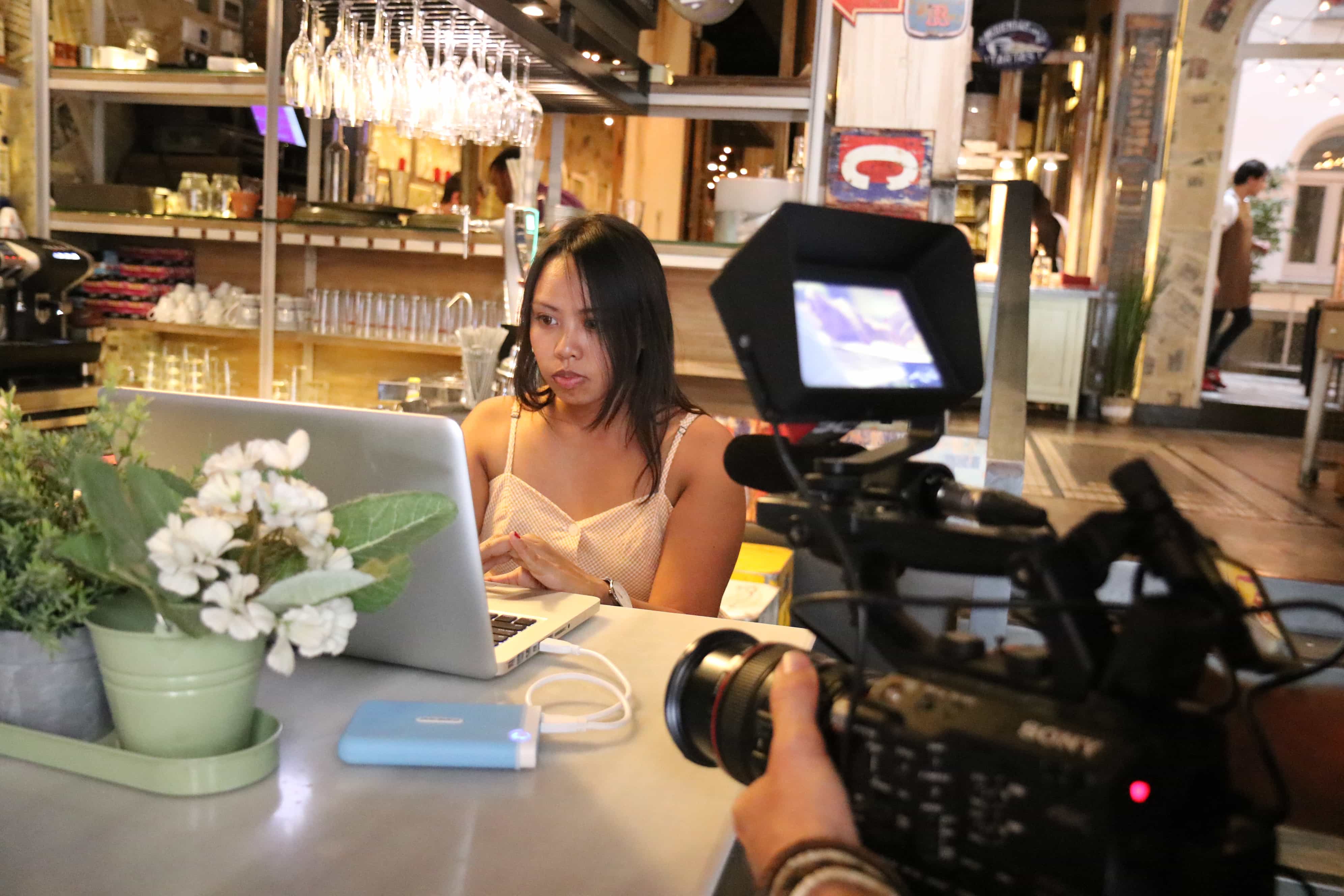 As avid content creators who left their fulltime jobs to travel the world, Ruben and Rachael, who didn’t know their video would be our 100th instalment, enjoyed being part of the campaign from both sides: in front of and behind the cameras. 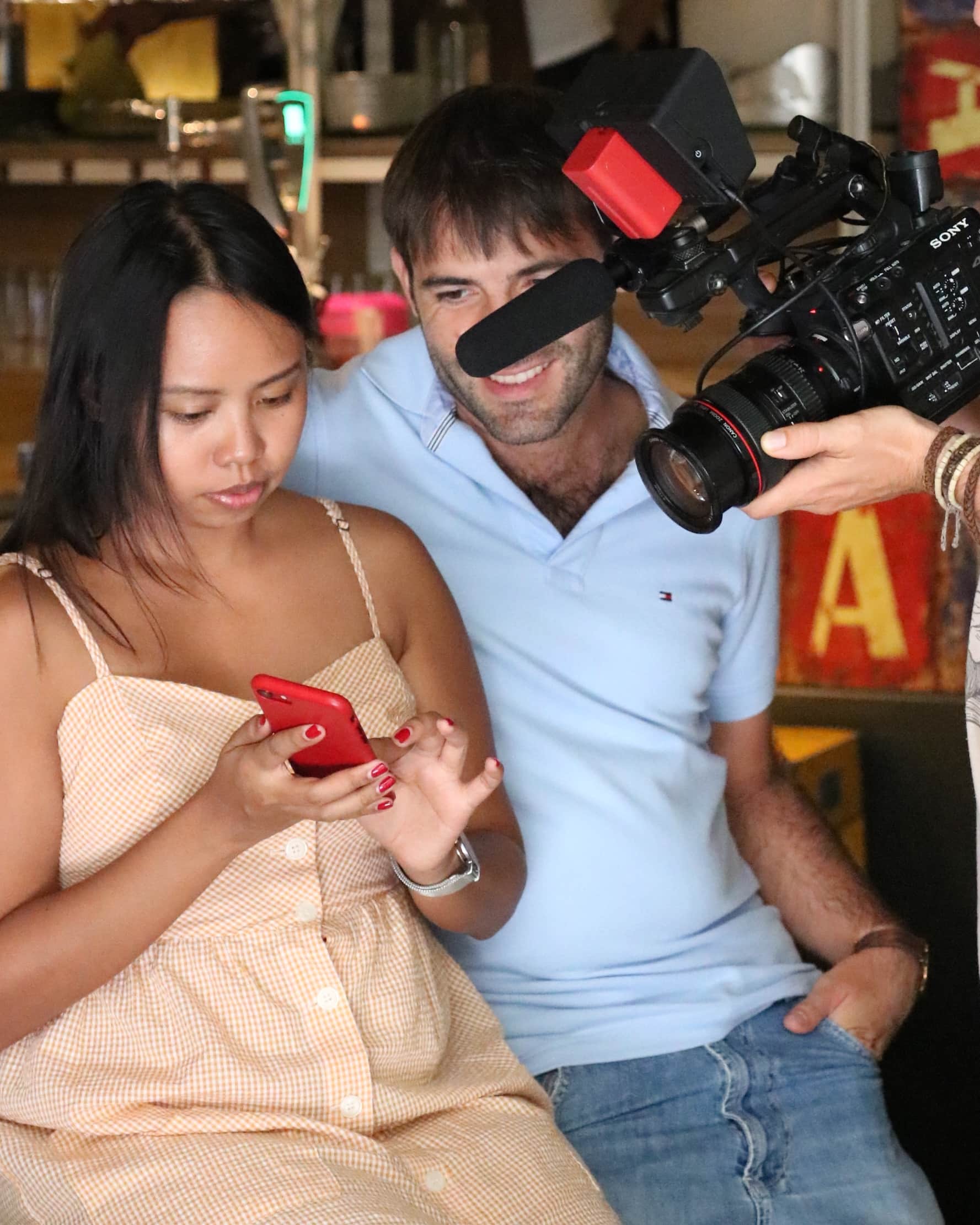 “It is amazing to be able to share your story on a big platform such as Western Union’s digital channels, and for us it was a massive learning curve being able to watch how a Global campaign is made of so many small details with no stone being left unturned. Every scene made sense and the final content was incredibly well edited to make our story interesting and worthwhile to watch it. I think it will be a long time until we see another campaign, out there, being so consistent in combining values that a company cherish with inspiring storytelling,”, said photographer and content creator Ruben Arribas, from travel blog @Gamintraveler.

All episodes are published across Western Union’s social channels, including Facebook, and teasers are posted on Instagram. These episodes are also made available to watch in a dedicated blog about the #LiveMoreShareMore project: https://www.westernunion.com/blog/sharemore

Episodes of the current second season are published weekly on www.facebook.com/westernunion