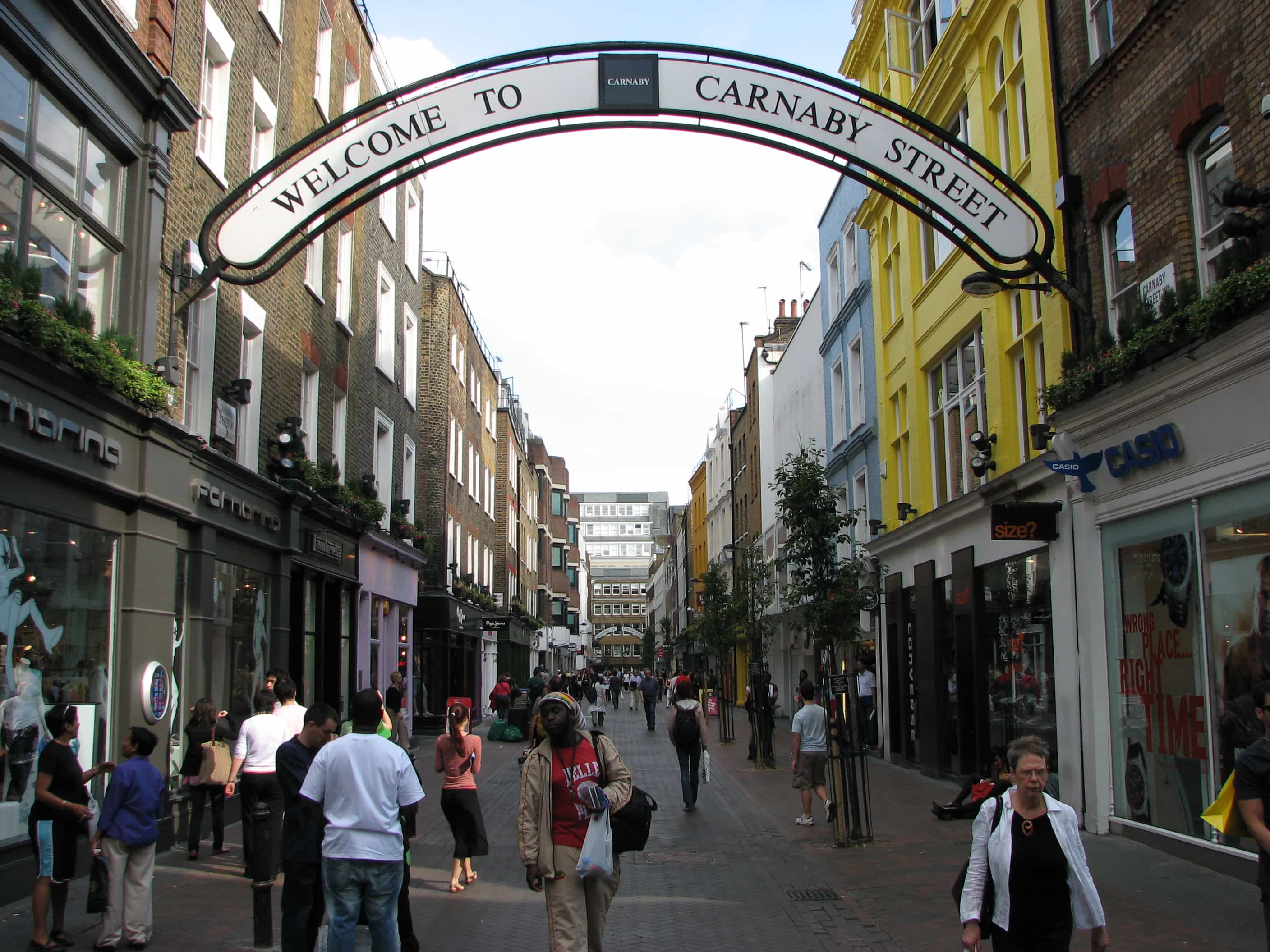 London, well known for its touristic attraction and hidden treasures is also famous for, and Soho’s Carnaby Street is one of them. The famous street is also referred to as the “Swinging Sixties” or the “Swinging London.” It was once the epicenter of the British youth revolution and the hippest of the hip. Carnaby Street is a household name today and continues to influence London’s fashion, Britain’s music culture as well as the tourist industry.

How to reach Carnaby Street

A unique shopping and dining destination

Just get ready to spend the whole day shopping, relaxing and eating and then for some more shopping and eating until you shop ’til you drop”!

Read here for more things to do in London!

[…] hard to run out of things to do in London. But if you feel like you’ve tried it all, including walking along the historic Carnaby Street, maybe you need our help to narrow down your options. Here are four things about London that you […]