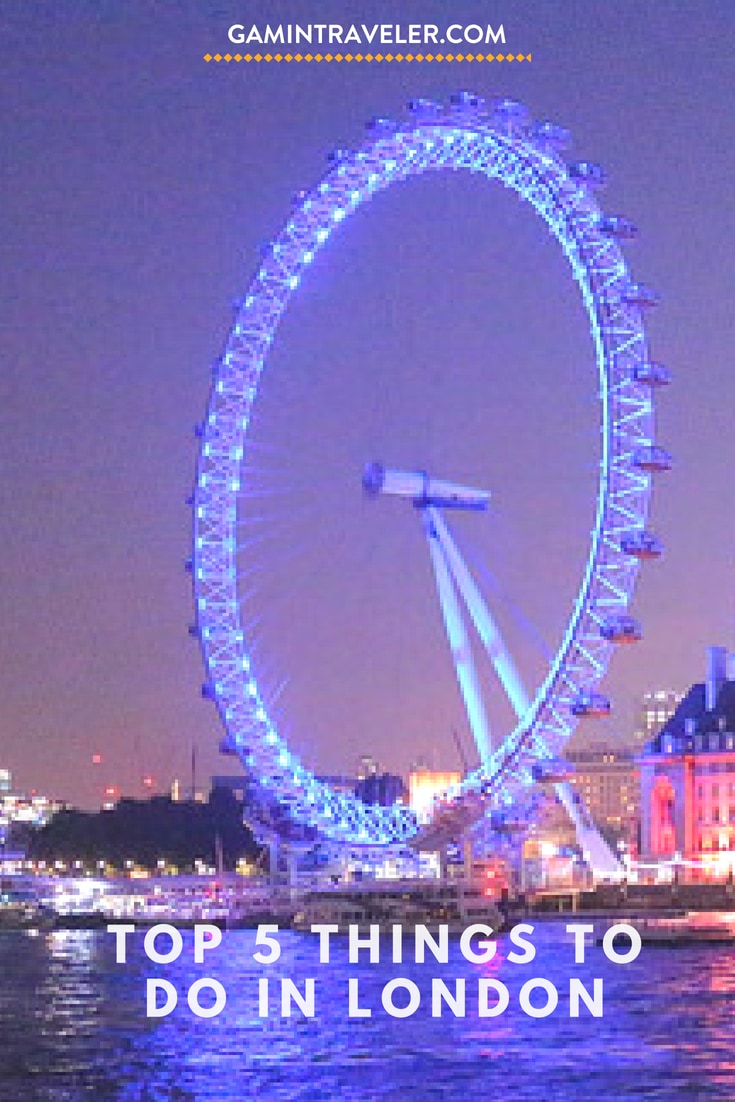 The United Kingdom of Great Britain and Northern Island is one of the most influential countries in modern society. So, it is safe to say that you won’t run out of things to do and sights to see in the UK. We will write about our favorite things to do in London.

Before you leave, make sure to find a nice place to rest in London. Where to stay in London? A beautiful hotel to stay in after all your trips is Park International Hotel. A luxurious room and accommodating staff await you in this 4-star joint in Kensington.

Though its treasures are quite impossible to narrow down into a single list, we’ll do our best to choose some of the best things you can do in the country. Below are the top 5 things to do in the London:

Things To do in London

Take a tour of Buckingham Palace 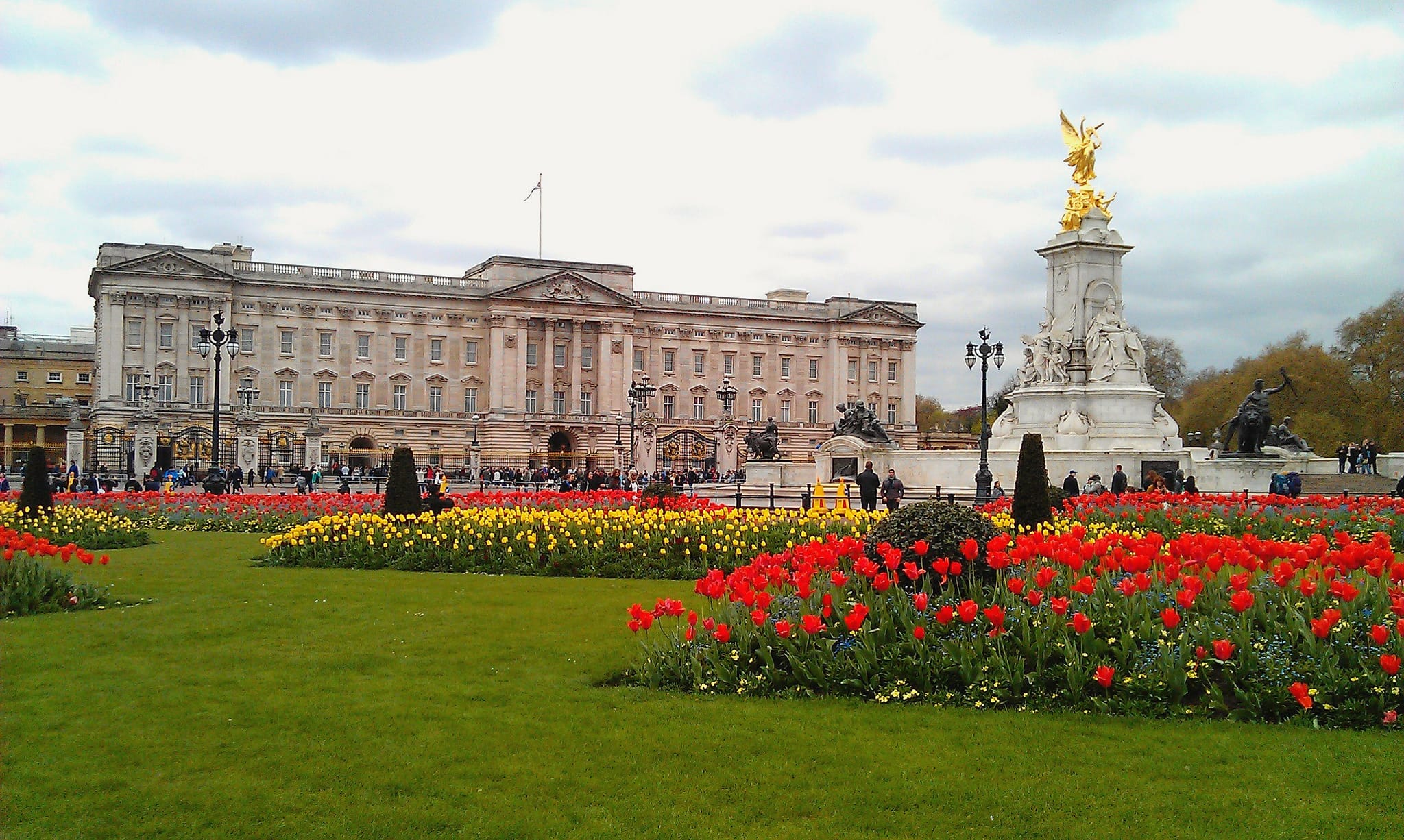 Buckingham Palace has been the official residence of UK’s Royal Family since 1837 and also serves as the administrative headquarters of the Monarchy. Admission to the Palace is only available for 2 months in a year so make sure to book your tickets in advance if you want to go inside and visit the State Rooms. Most tours also offer the chance to see the Changing of Guard ceremony, a truly popular attraction. 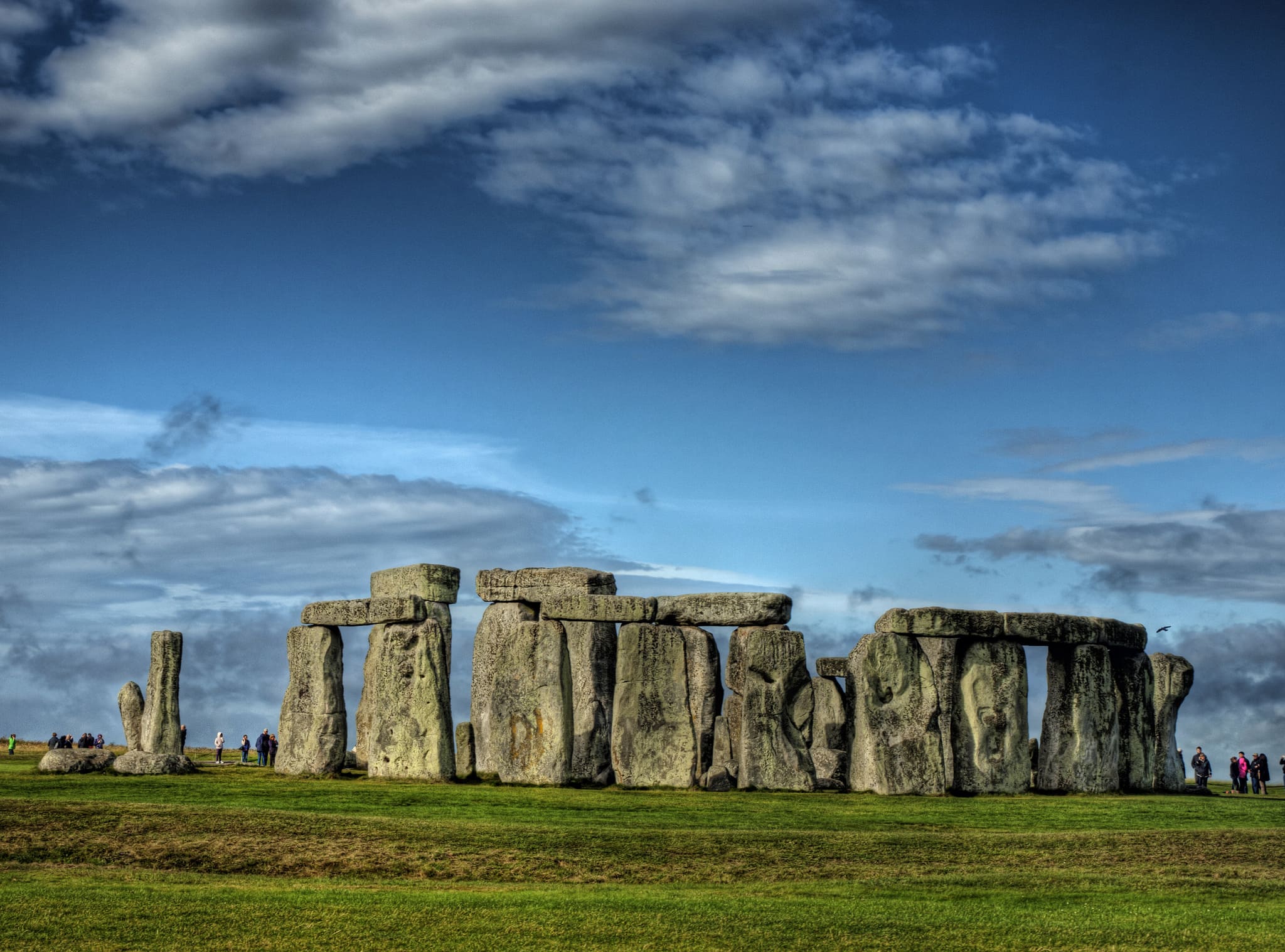 Stonehenge is one of the best day trips from London. A trip to London and the UK won’t be complete without seeing Stonehenge. The structure can be found in Wiltshire, England which is around 2 hours away from London and can be reached through the train from Visitors Centre or a private car. Stonehenge is one of UNESCO’s World Heritage Sites and its purpose during pre-historic times remains a mystery until this very day.

Not only is Windsor Castle in Berkshire an architectural marvel, it is also a historical site. Built in the 11th century, this castle is currently owned by Queen Elizabeth II and houses some of Britain’s most important artworks and artifacts. It has been rebuilt and renovated over the centuries and is actually the world’s oldest and largest occupied castle. Make sure to book your tickets as soon as you can! The Castle is open daily from 10 AM to 5:15 PM.

Relax and unwind at Hyde Park

Hyde Park is one of four Royal Parks in London and is the largest among them. It has a grand entrance with Ionic columns, thousands of elm trees, greenhouses, a rose garden and several statues and sculptures. The Diana, Princess of Wales Memorial is also located in this park. Several concerts have been held in Hyde Park as well from acts like Pink Floyd, Elvis Costello, Luciano Pavarotti, Aerosmith, Mumford & Sons, Florence + The Machine, and many more.

Enjoy a spectacular view of the city on The Eye 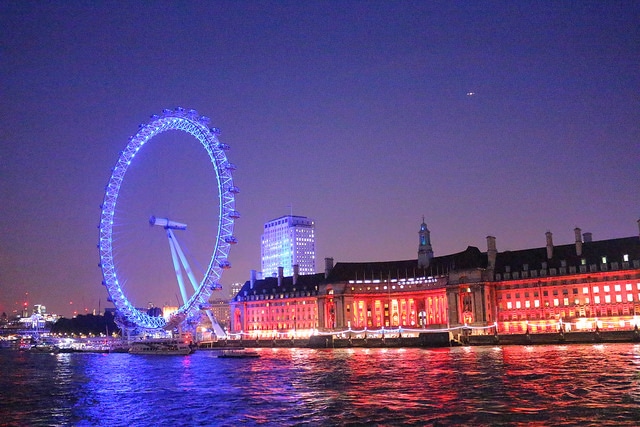 Things to do in London

A great way to end a day of tours and activities is visiting the Coca-Cola London Eye. This giant ferris wheel receives 3.75 million visitors annually, and you’d definitely want to be one of them! Opened in 2013, this is the highest public viewing point in London and has 32 passenger capsules. It’s opening hours vary throughout the year but it usually opens at 10 AM and closes around 6:30-8:30 PM.

Let us know in the comments below which one are your favorite things to do in London.

Your Guide to the Famous Carnaby Street - Gamintraveler