There are many incredible countries that you can explore across the continent of Africa, but one of the absolute jewels in its crown has to be Egypt.

Few locations on the planet can match the country in terms of its rich history and that is highlighted by the fact that it has become a core part of pop culture across the world.

An iconic location. So many books have been published through the years which are influenced and inspired by the country’s incredible past, while some of its best-known icons like Cleopatra have of course been famously immortalized on the big screen.

A number of video games have also been based on Ancient Egypt too, with Assassin’s Creed Origins probably being one of the more recent examples to take this step. The country’s culture has even had an impact on casino gaming, as William Hill’s extensive selection of slots includes games such as Egyptian Emeralds and Age of Egypt. As you may be able to tell from the titles alone, both are indebted to the imagery and iconography which has become synonymous with the time period.

Considering just how famous the country’s ancient history is, it is not a great surprise that the likes of the Sphinx and the Pyramids of Giza dominate discussions about the key things to do when you visit. However, what other experiences should you also try to make time for during your holiday? Here are just three very different suggestions. 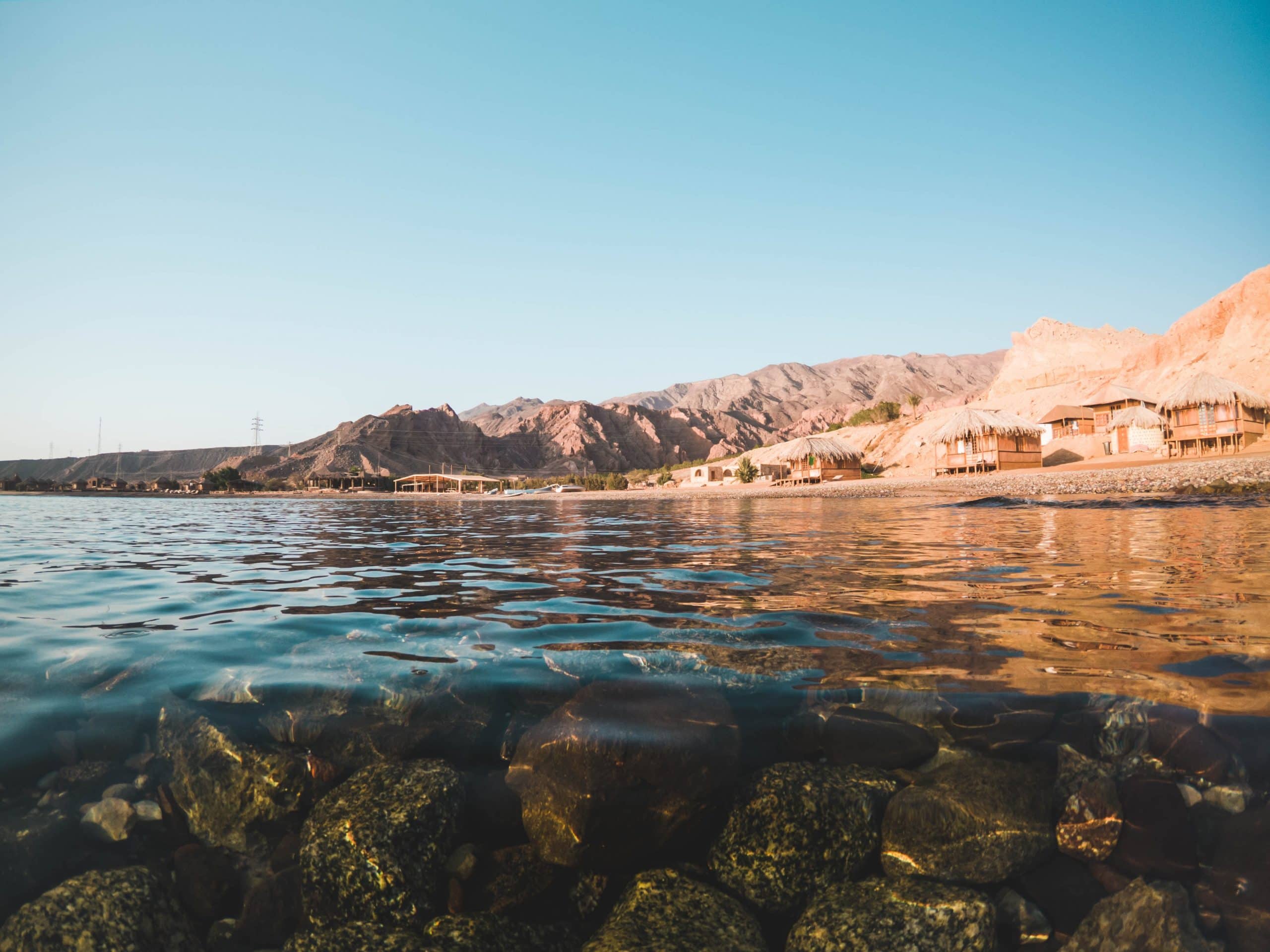 Plenty of diving experiences are available in Egypt, but a good starting point may be to head to Dahab.

The town is north of Sharm El-Sheikh and is home to the so-called Eel Garden. As Lonely Planet explains, the region has that name due to the number of eels found on the sea floor, while other great things to look out for include barracudas. If you’re keen to see a new side to Egypt, heading underwater could be a pretty exciting start. 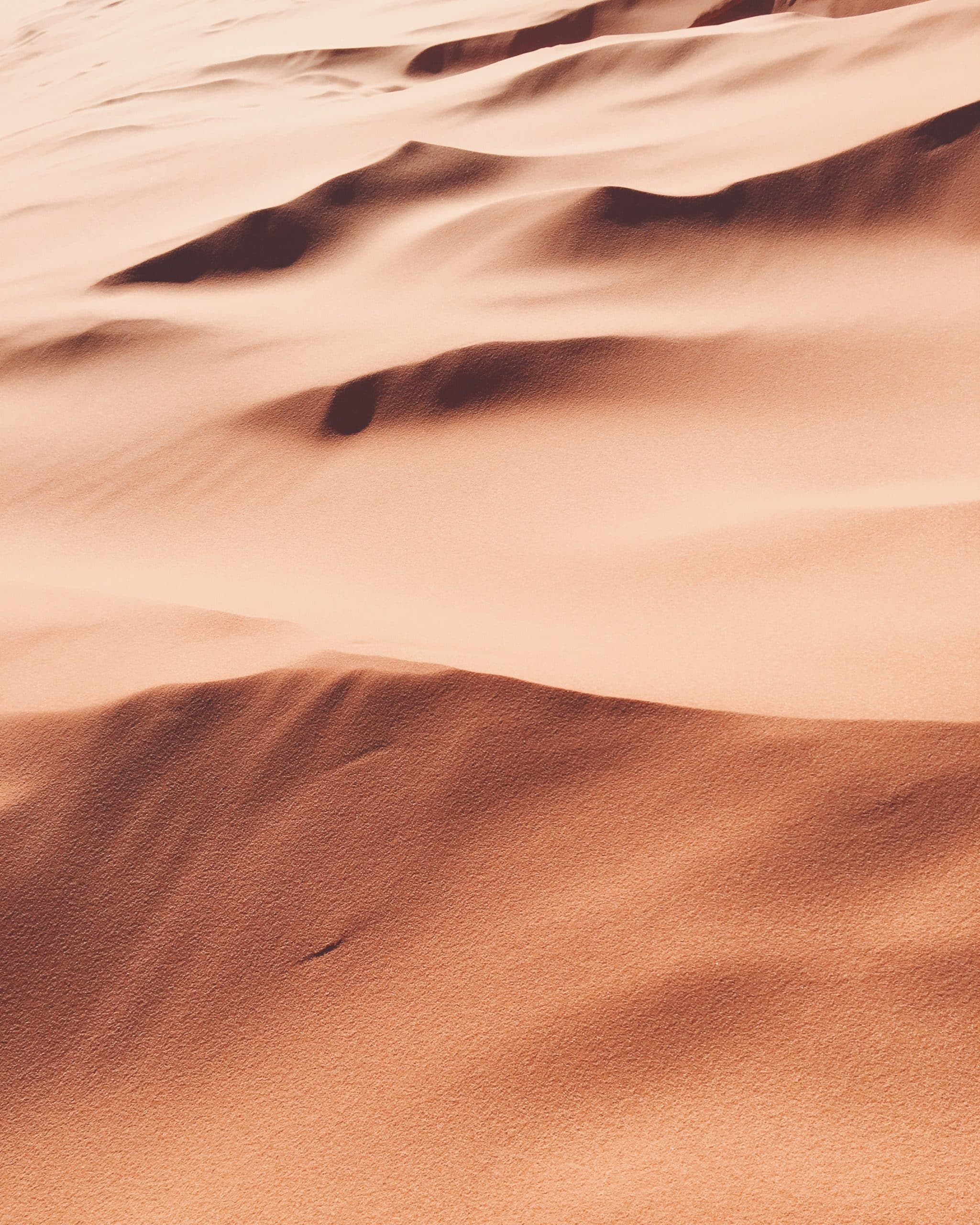 Wellness tourism might be one of the biggest growing travel trends of recent times, but Egypt has had a hand in it for quite a while. As a report published by the Global Wellness Institute back in November 2018 explains, many parts of the country are historically famous for therapeutic tourism based around natural resources.

The report outlines that examples of this include the sand baths and hot springs found in the Siwa Oasis and the black sands of the Safaga. So, why not consider looking into such options and whether they might be something you would enjoy? 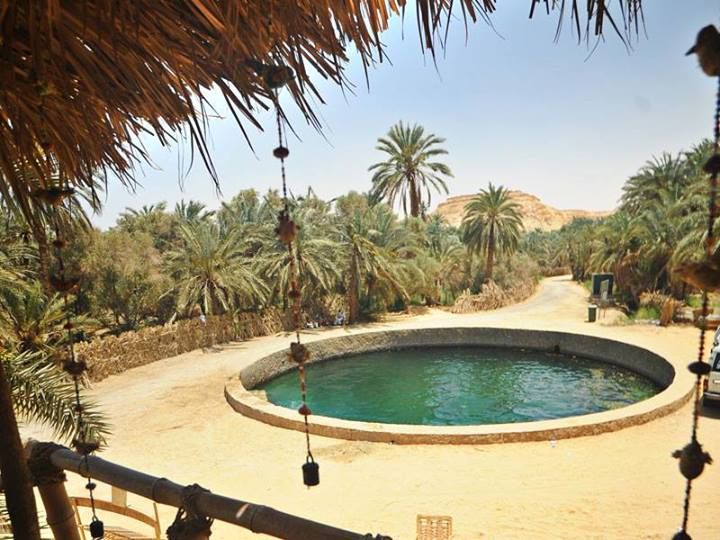 Cleopatra’s Pool is a top attraction in Siwa and you will be unsurprised to hear that it apparently has links to the famous queen herself. As Egypt travel outlines, the pool is fed by a natural spring and is believed to be where she would swim while visiting the area.

Tourists are able to sample the waters themselves, so if you want to take a moment to pretend you are ancient Egyptian royalty this could be a good option for you. 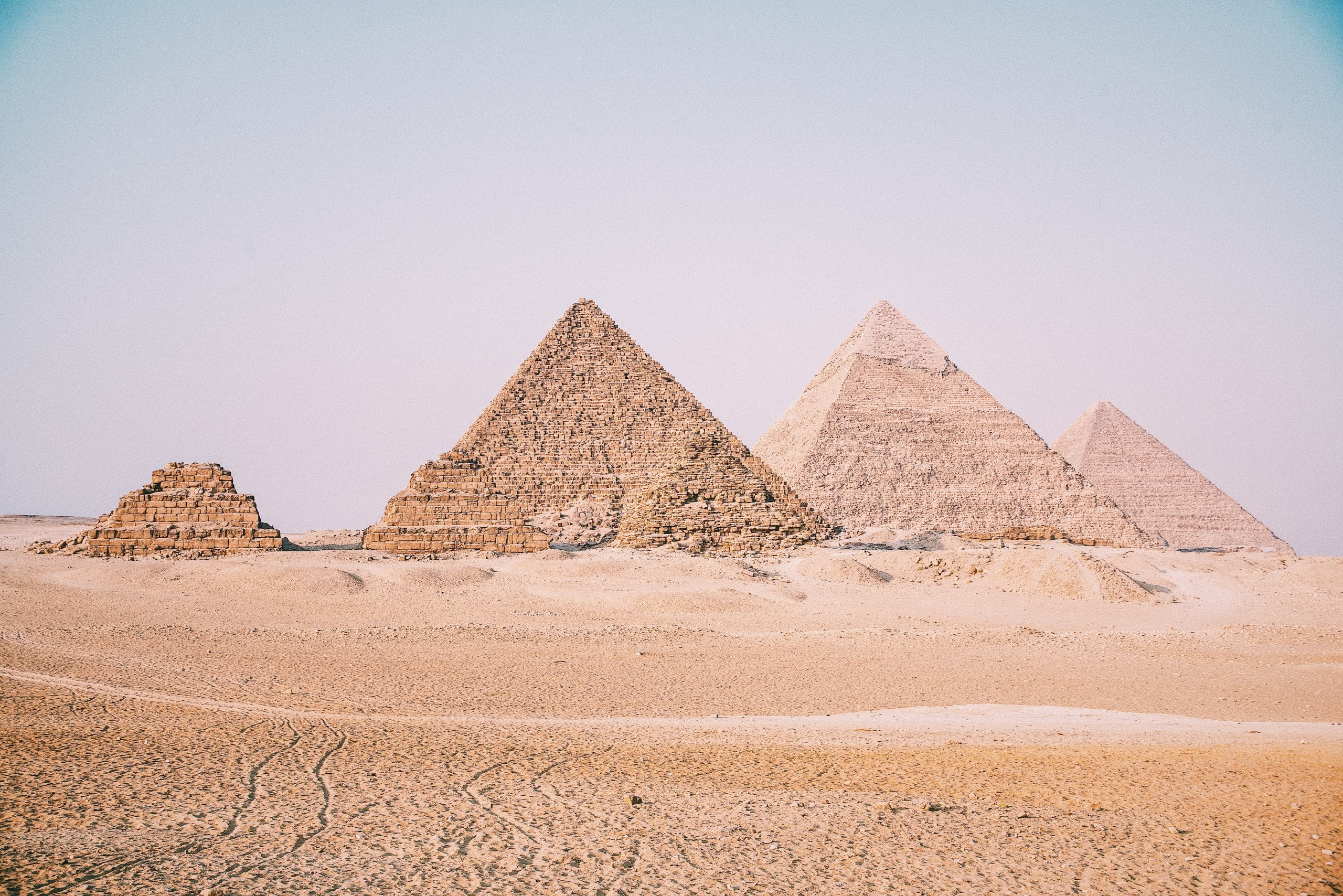 Egypt is home to some truly incredible locations and landmarks. However, ahead of your trip to the country, it is well worth thinking about some of the other things you would like to see and experience when you visit.

Here we have outlined just three of the many options that tourists have available to them, so we hope that these might provide you with a little bit of inspiration as you plan your trip. Egypt is simply like no other place on Earth, so take plenty of time to create the perfect vacation for you.