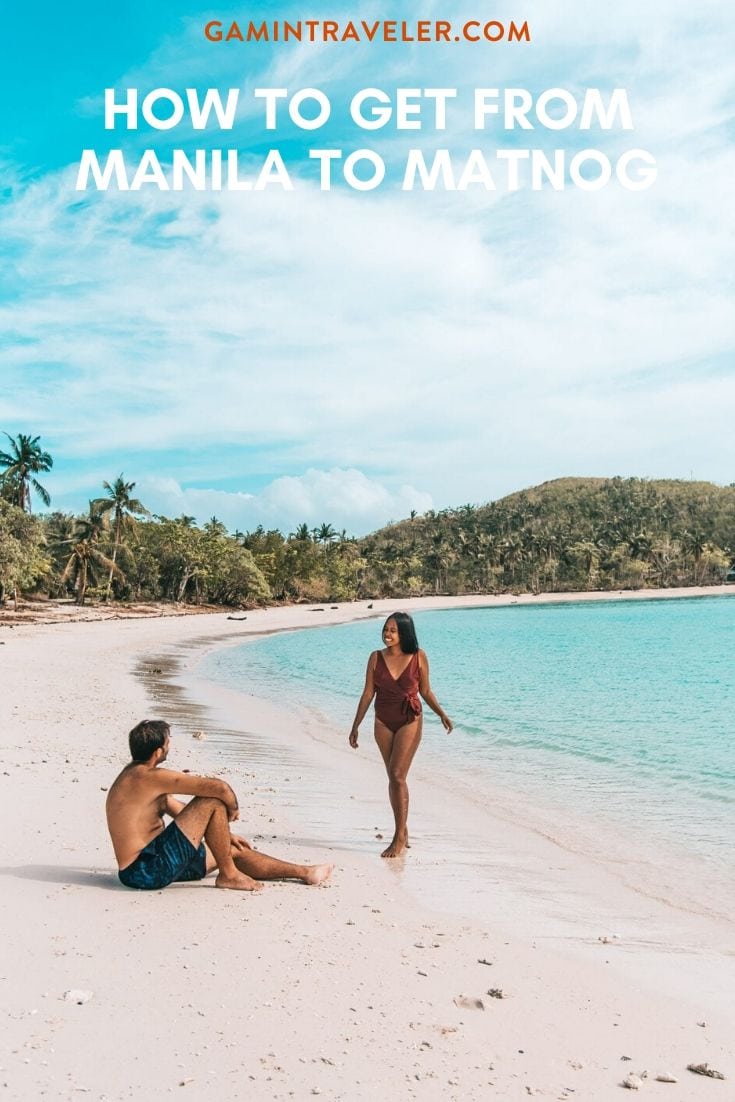 Matnog is located in Southernt part of Luzon in the Bicol Region of the Philippines. It’s usually a stopover for travelers going to Samar and to discover the beaches around Sorsogon. We will write how to get from Manila to Matnog by bus and plane via Legazpi with prices and schedule.

For this trip e were coming from Angeles City in the Province of Pampanga. So our first stop was Manila and we will keep writing all the details below.

Read here how to get to Sorsogon and Island hopping in Matnog!

Read here Pink Beach in Sorsogon and how to get from Manila to Legazpi!

HOW TO GET TO MATNOG

HOW TO GET FROM MANILA TO MATNOG BY PLANE

If you want to get from Manila to Matnog by plane. It will be the most comfortable way. You have to ride a plane to Legazpi airport. There are daily flights from Manila to Legazpi with Cebu Pacific and Philippine Airlines.

Once in Legazpi Airport get a tricycle to the Bus Terminal in Legazpi where you can get a bus or a van going to Sorsogon. There are buses and vans leaving every 15-30 minutes during the day. Prices are around 100 PHP. From Legazpi to Sorsogon it will take 2 hours and later you will have to ride a jeepney from Sorsogon to Matnog.

You can also ride a bus from Sorsogon going to Bulan and later get a van or a bus from Bulan going to Matnog. Total travel time from Legazpi Airport to Matnog can be around 4 hours between waiting time and bus and jeepney rides.

HOW TO GET FROM MANILA TO MATNOG BY BUS 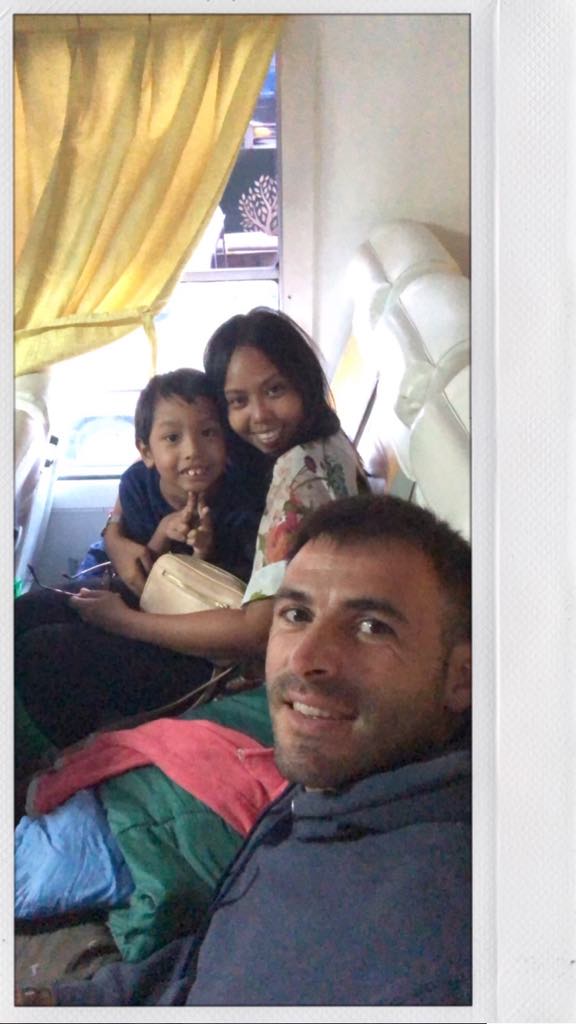 If you want to get from Manila to Matnog by bus. There are daily buses leaving Manila from Edsa Cubao, Araneta Cubao, Alabang, Buendia and Pasay. Most of the buses are from 5 pm to 10 pm leaving from Manila to Sorsogon. The trip will take minimum 14 hours. On the way back it took us 20 hours from Matnog to reach Cubao in Manila. And prices go from 800-1300 PHP depending on the comfort of the bus. Regular buses can go as cheap as 800 PHP.

Click here to book your bus ticket in advance with 12 Go!

From Sorsogon to Matnog the Southern part of Luzon by jeepney will take 1 hour and 30 minutes and it costs 90 PHP. To reach the jeepney terminal from Sorsogon Bus Station it costs 40 PHP by tricycle to ride jeepney. There are only two kilometers distance. Last jeepney leaving Sorsogon to Matnog is around 2-3 pm from the market. On the way back from Matnog to Sorsogon is around 4 pm last jeepney coming back to Sorsogon.

Hope you like our travel guide how to get from Manila to Matnog by bus and by plane via Legazpi. Let us know in the comments below if you have questions or there are any changes in the prices and schedule.

If you want to sign up for Airbnb, we give you $30 USD credit with your first booking!

Read more about all the places to stay in Sorsogon and book your staying with Booking and Agoda!

Click here if you want to get your discount booking activities in the Philippines with Klook!

Feel free to use our links with discounts for Booking, Agoda, Airbnb and Klook. Using our links you will help us to continue with the maintenance of the website and it will not cost you anything. Thanks for the love guys.