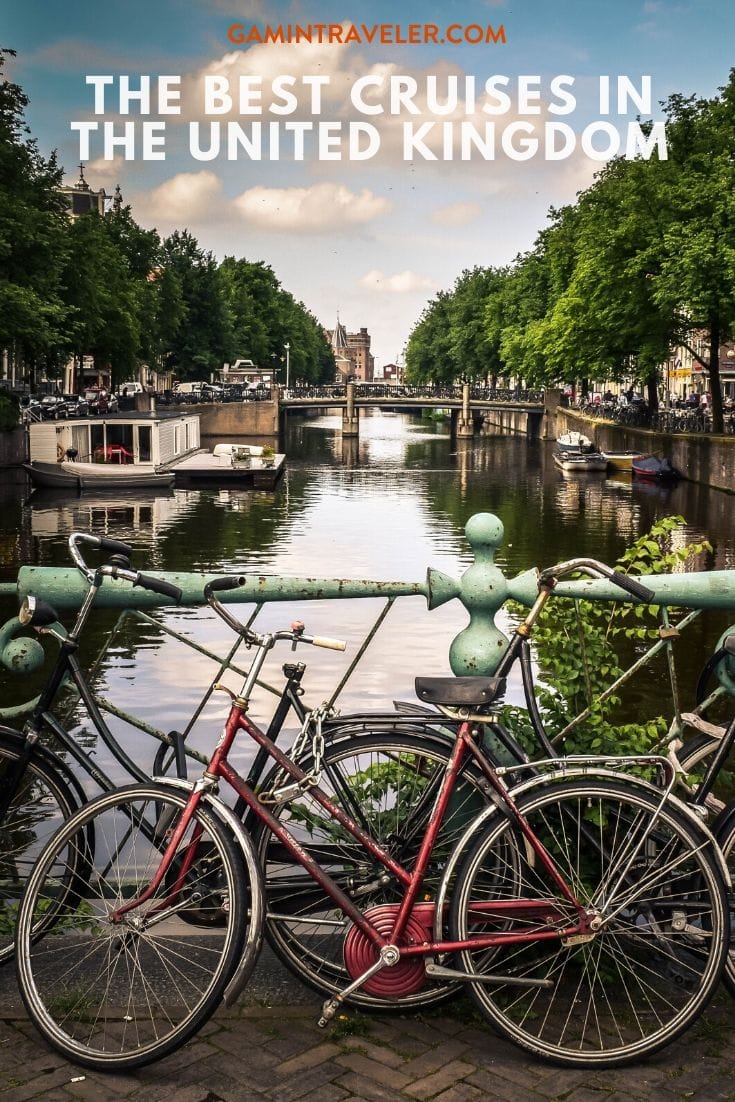 Explore the best cruises in the United Kingdom offered by Costa cruises, with a departure point in some great European cities.

United Kingdom is consisting of the Great Britain and the Northern Ireland. Once the ruler of the vast part of the world, the kingdom has a great historical tradition matched by only a few. Thanks to their colonial successes, the cities and ports are filled with many great tourist attractions – free museums, cathedrals, parks, gardens, theaters, art galleries, etc. It is also the land of great urban metropolitan and some unique fishing villages. You can board on one of the best cruises in the United Kingdom, and still experience it in all glories.

The best cruises in the United Kingdom  offered by the Costa Cruises are usually part of their Northern European cruise itineraries. Cruising through the English Channel, these cruise stops in either Dover or Harwich, within the close proximity of the capital London. Below we discuss some of the best itineraries that include the United Kingdom. 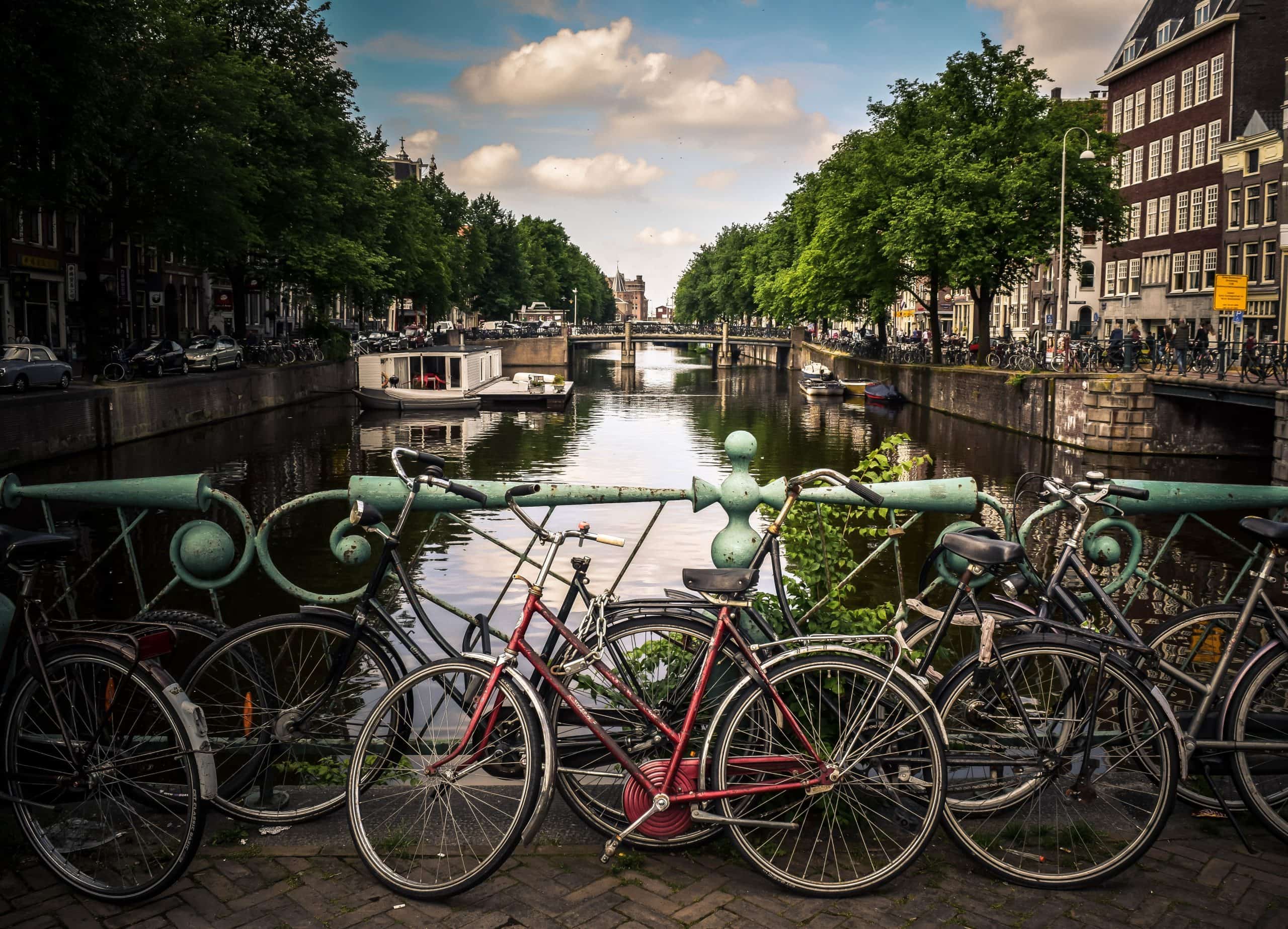 If you want to explore the United Kingdom in its all glories, board on the Costa Fortuna departing from Amsterdam Ijmuiden on 9th May 2020. Sailing from Le Havre on day 3, the ship anchors on its first United Kingdom destination in Cork, Northern Ireland. It then stops at Liverpool before going to explore Greenock port in Glasgow, Scotland. The cruise also stops at New Castle and Harwich before departing for Amsterdam again. The 15-days and 14-nights long cruise would cost at least £623 per person. 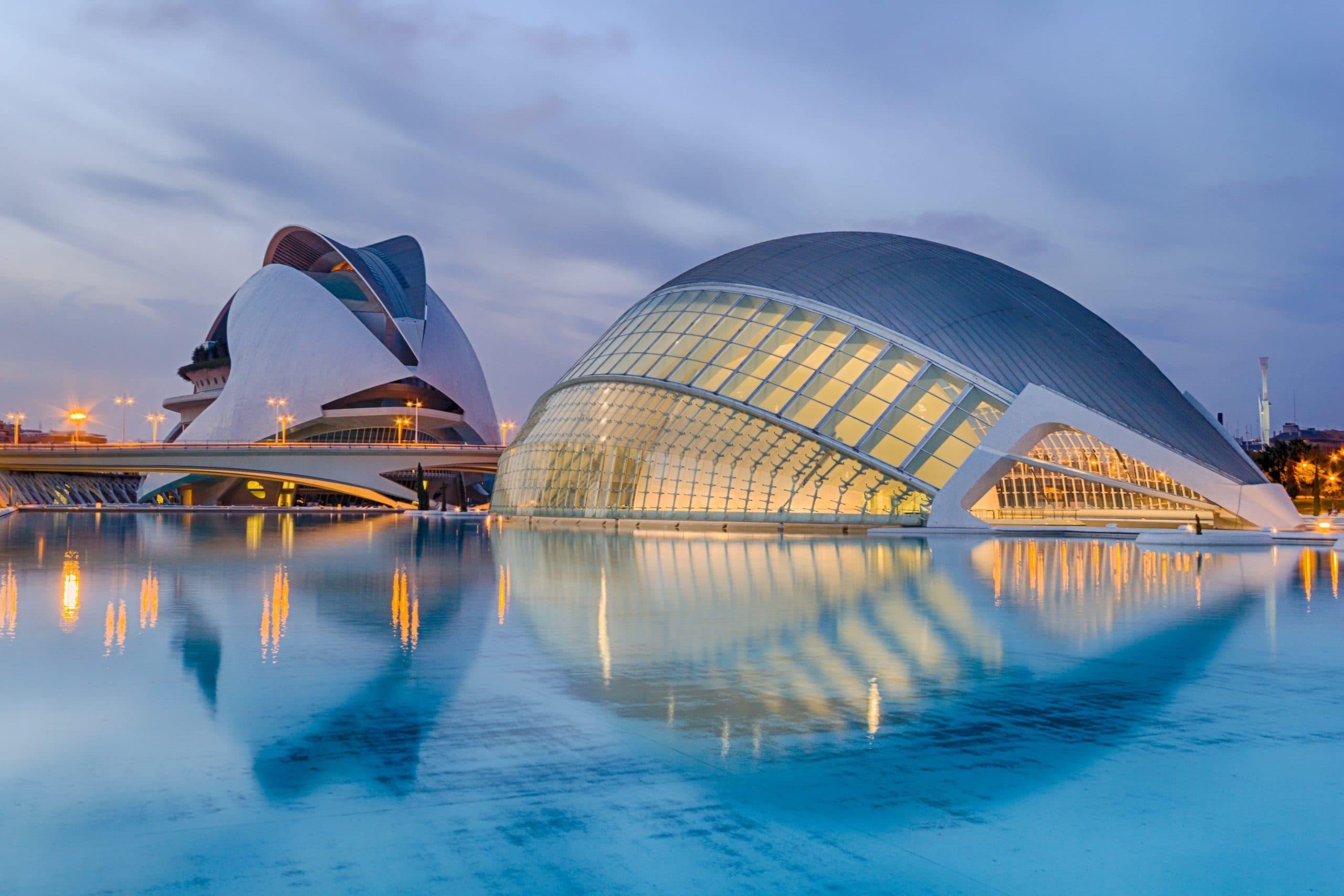 If you don’t want to make your cruising experience only about the United Kingdom, board on the Costa Fascinosa with a departure date of 5th May, 2020. Departing from the Spanish city of Valencia, the cruise would take you to a great European trip across 7 wonderful nations – Spain, Portugal, France, United Kingdom, Netherlands, Denmark and Germany. Combined with the exciting facilities and activities on-board, it is the tour you have always dreamed of. The cruise lasts for 11-days and 10-nights, with a basic starting price of £639 per person.

If you would rather travel to Italy and Sweden instead of Denmark and Germany; the North European Costa cruise from Savona is one of the best cruises in the United Kingdom. Departing from Savona in Italy, the magnificent Costa Magica cruise ship would take you through Barcelona, Cadiz, and Vigo in Spain, with the Portuguese capital Lisbon in between. The itinerary also includes Le Havre in France, Harwich in the United Kingdom, and Amsterdam in the Netherlands before disembarking in Stockholm, Sweden. The 14-days and 13-nights long cruise has an average cost of £648 per person and departs on 17th May 2020.

If you decide to explore the United Kingdom by hoping in one of these Costa Cruises ships, you can also take advantage of the many shore excursions packages offered by the Costa tours.