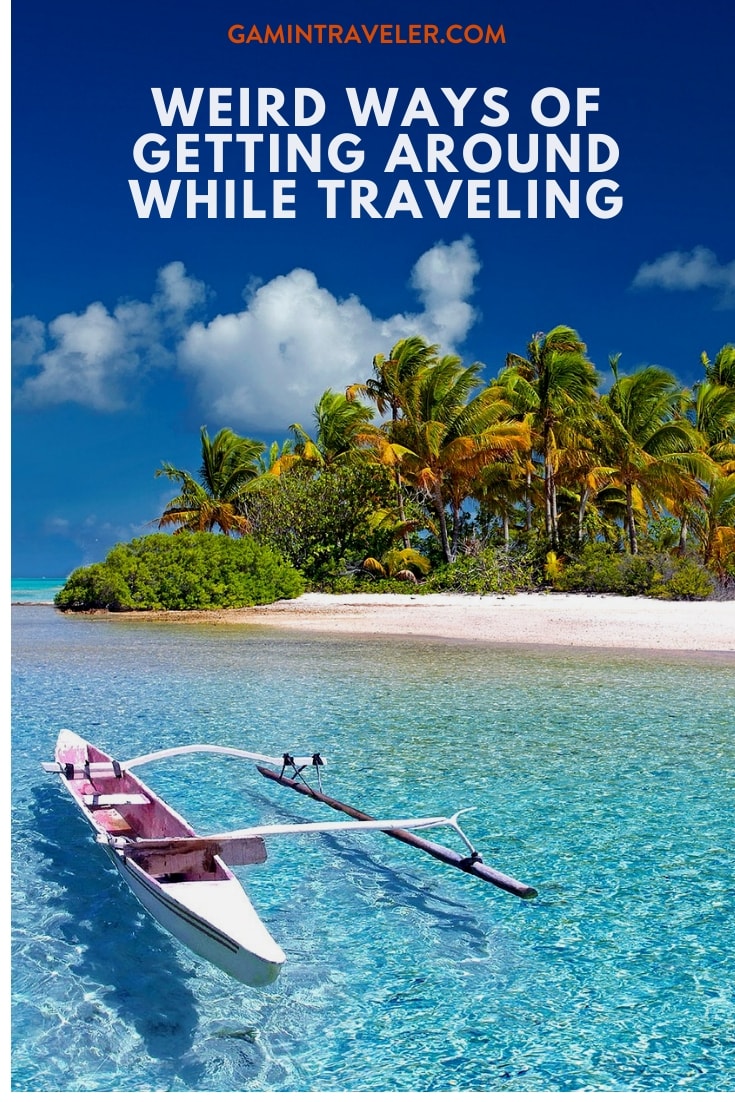 While traveling, we often think that the destination is all that matters, but that isn’t strictly true. Getting there is half the fun, and if you’re a well-seasoned traveler then you know that the transport while traveling can get a little wild and wacky. From the chicken buses of Central America to the caballitos de totora of Peru, there are tons of ways for adventurers to get around. So, with that in mind, here are some of the weirdest ways to travel around the world.

Weird Ways of Getting Around While Traveling 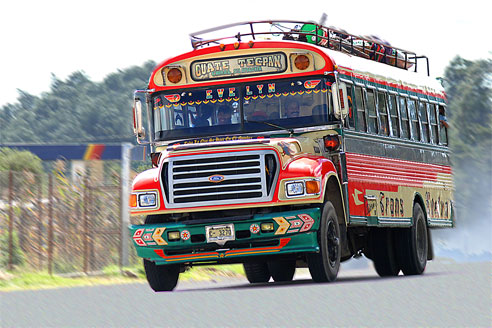 While there might not be any live chickens to accompany you on your journey, La Camioneta or the chicken bus will be a trip you won’t forget. A popular mode of transport in Guatemala and Central America, the chicken bus gets its name due to its history of transporting live animals. While that may not be its primary purpose nowadays, you can still enjoy the colorful exteriors and daredevil-like driving as you make your way across Central America. 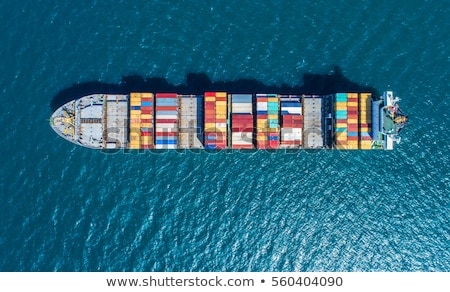 You may have heard of or even set foot on a cruise ship, but there’s another, slightly less glamorous way to get around by sea. While cargo ships are used mainly for transporting cargo, some offer accommodation to adventurous passengers with a lot of time on their hands. 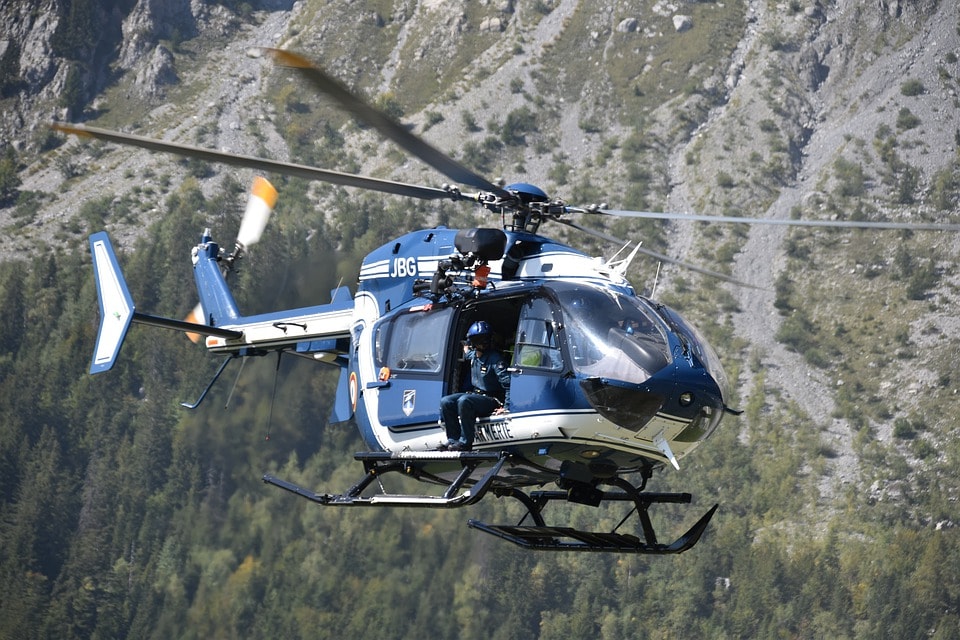 Another way to get around that doesn’t involve your typical plane or bus is via helicopter. We have already written a post on getting a helicopter from Lukla in Nepal, which just goes to show that travelers should be prepared for anything. Helicopter rides can be fun, but a little pricey, so make sure to budget for them before taking one on a whim. 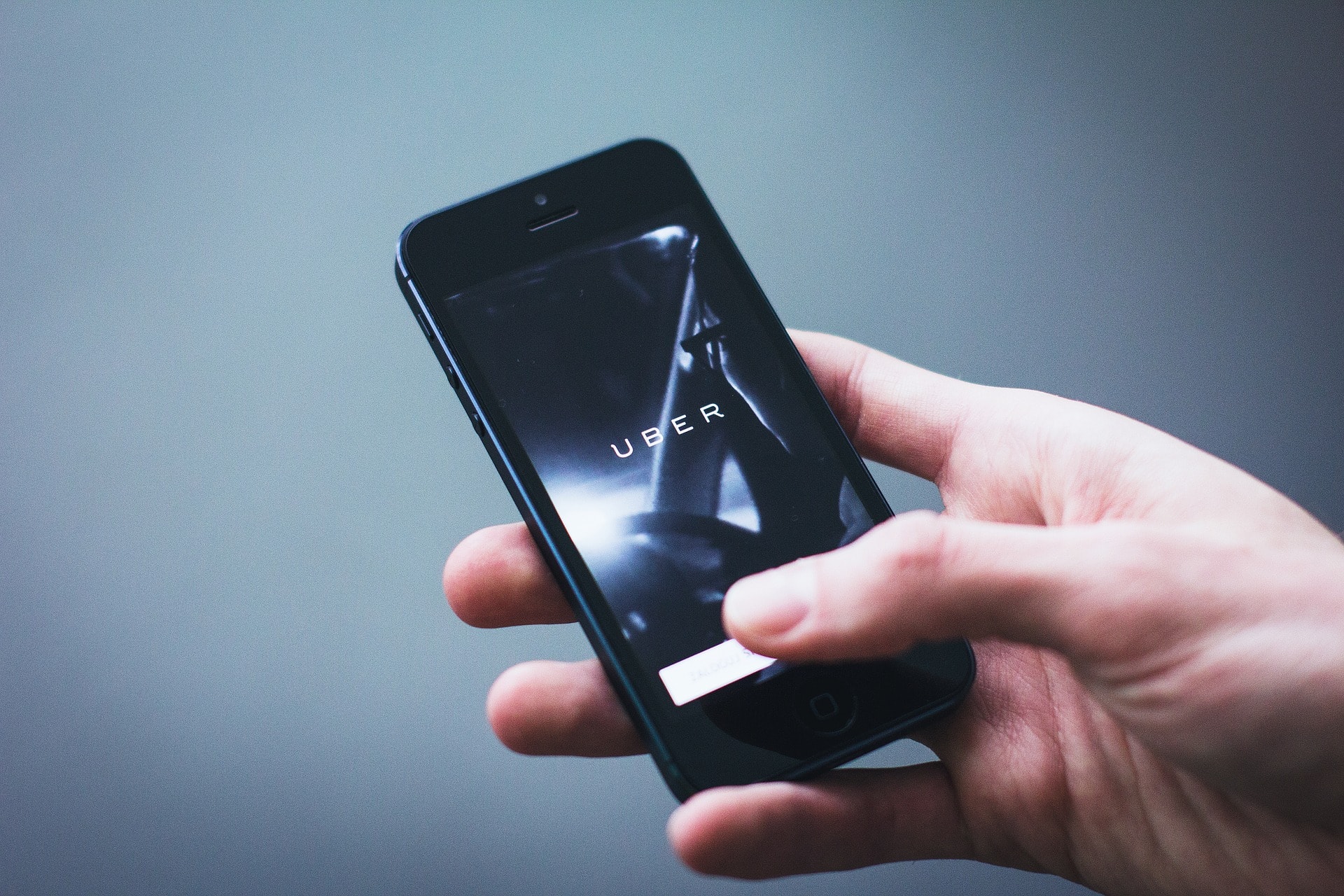 We’ve all had to sit around in traffic waiting to move, but that may soon be a thing of the past. According to an article by Aviation Jobs, ride-hailing service Uber may soon be taking its customers to the sky via their new plan Uber Air. While drone taxis may still need further regulation, the fact is that they are a possibility, and one that travelers could possibly look forward to in the future. 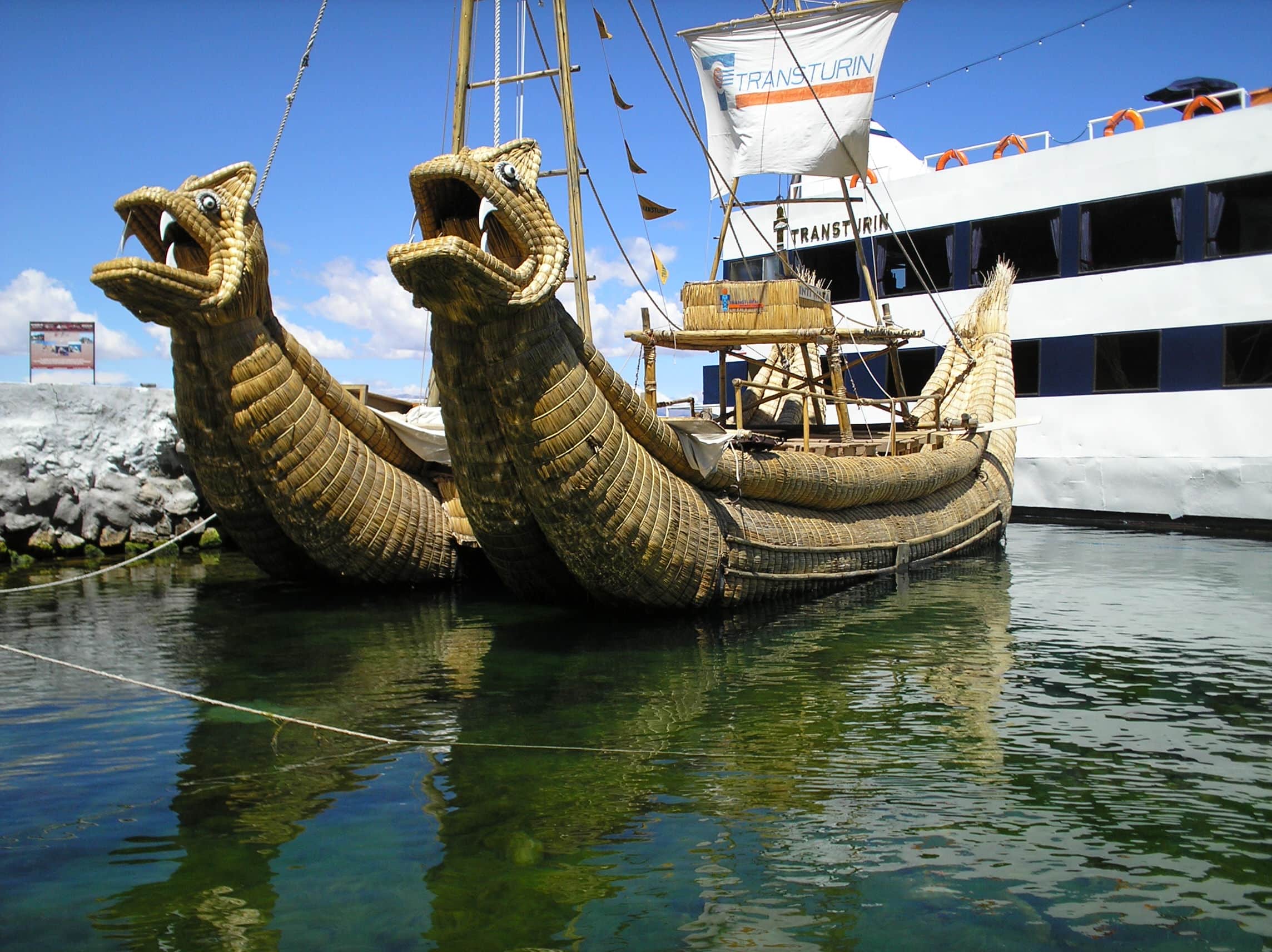 Caballitos de Totora are rafts made from the totora reed with an elongated design that has been used by Peruvian fishermen for thousands of years. The watercraft can usually only hold one person, and can be built in under two hours. Surfer Today says that fishermen ride the waves on the caballitos de totora after a hard day’s work. Many surfing enthusiasts say that surfing had its origins in Peru, so if you’re in the area, why not give this piece of history a try? Check it out in the historical surf town of Huanchaco in Peru, where the caballitos de totora are found practically everywhere.