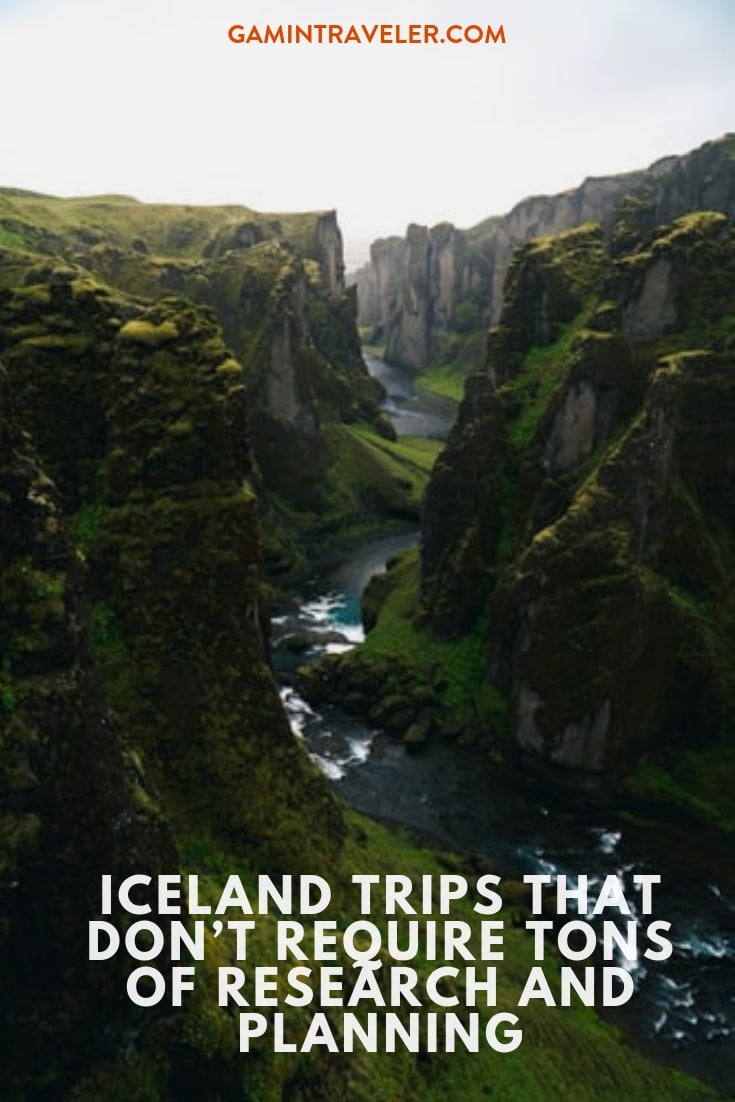 Iceland is a feast for the senses. The “Land of Fire and Ice” is home to many natural attractions including numerous active volcanoes, thermal pools, large glaciers, and even crystalline ice caves. And of course, there’s the Northern Lights, one of the most sought-after Icelandic winter experiences.

Planning a trip to Iceland has gotten easier, but logistics can still prove to be a daunting task. There are a number of different ways to explore the wonders of Iceland without all the stress, from self-driving tours and day trips organized by tour operators to group tours and cruises.

Equally important to having a well-planned trip is finding the right accommodation. Choosing the best accommodation can help make your trip to Iceland even more memorable.  Enjoy access to locations with the best views, or have the chance to get to know Iceland like a local!

Where Do We Begin? 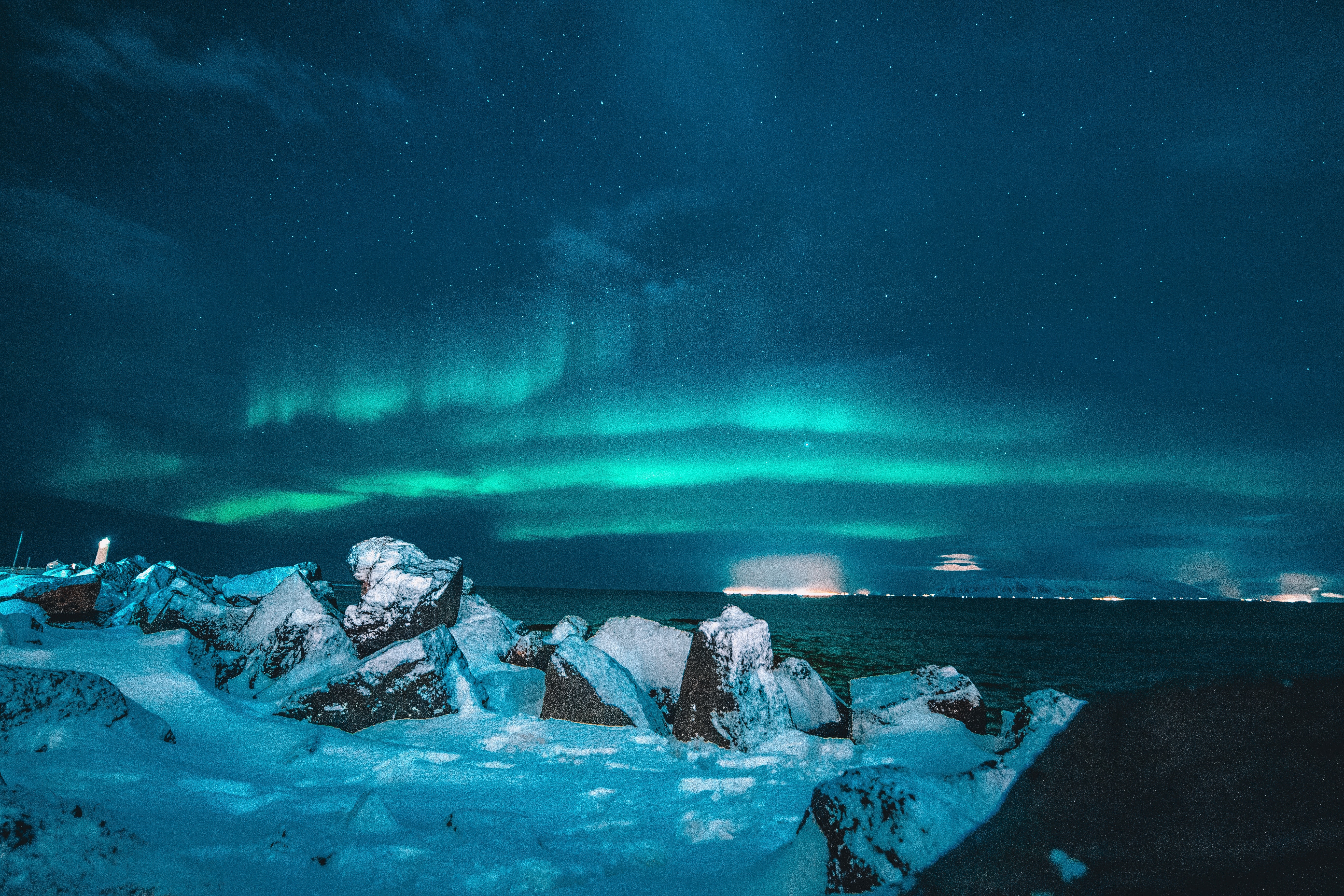 Begin by determining your travel dates. You can get to enjoy several types of activities all throughout the year, but keep in mind the different advantages and disadvantages of traveling to Iceland during a particular season.

How to Get There

There are many options to get there, including the Iceland specific airline Icelandair. Most traveling from the United States opt for air travel. But cruising to Iceland is one of the best ways to see what the country has to offer in a more leisurely way. Along the way, you can experience the layered history and diverse cultures of Europe. 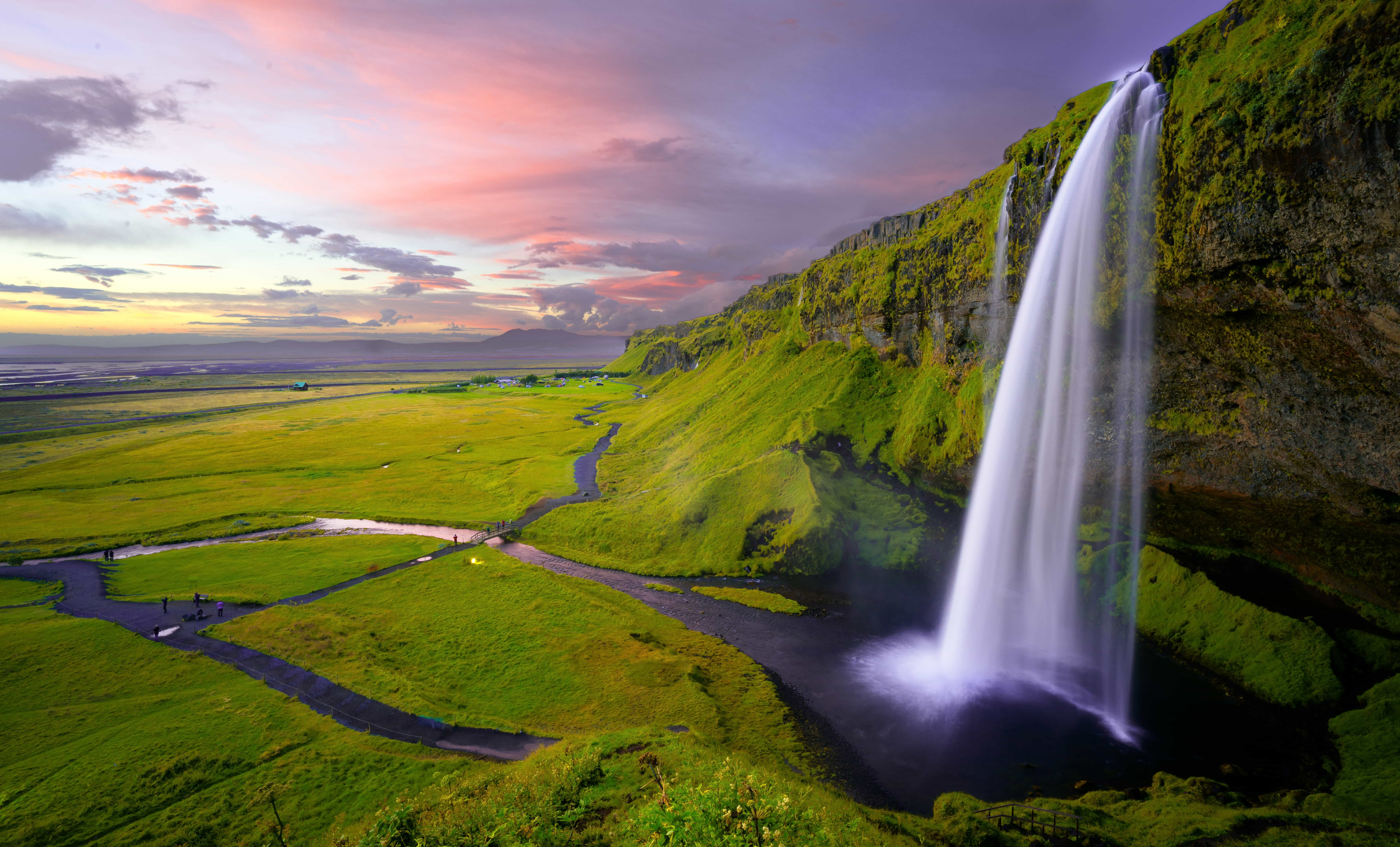 Here are some of the places that you might want to visit when in Iceland:

Get lost in the scenic views of nature in the Land of Fire and Ice. There’s surely something for everyone in this mystical country.