Mount Everest is the first name that comes to the mind of a person when someone talks about mountains in Nepal. It is not a surprising thing that people often make “Mount Everest” synonym to “mountains in Nepal” as it is the world’s tallest mountain. It gets a lot of attention from not only local media houses but also foreign media platforms.

Moreover, the foreign producers even made a movie in dedication to Everest climbers.

Recently, there was news about traffic jam in Mount Everest, and it got a lot of attention from news channels. Some of you might be thinking of canceling your plans of climbing mountains in Nepal. 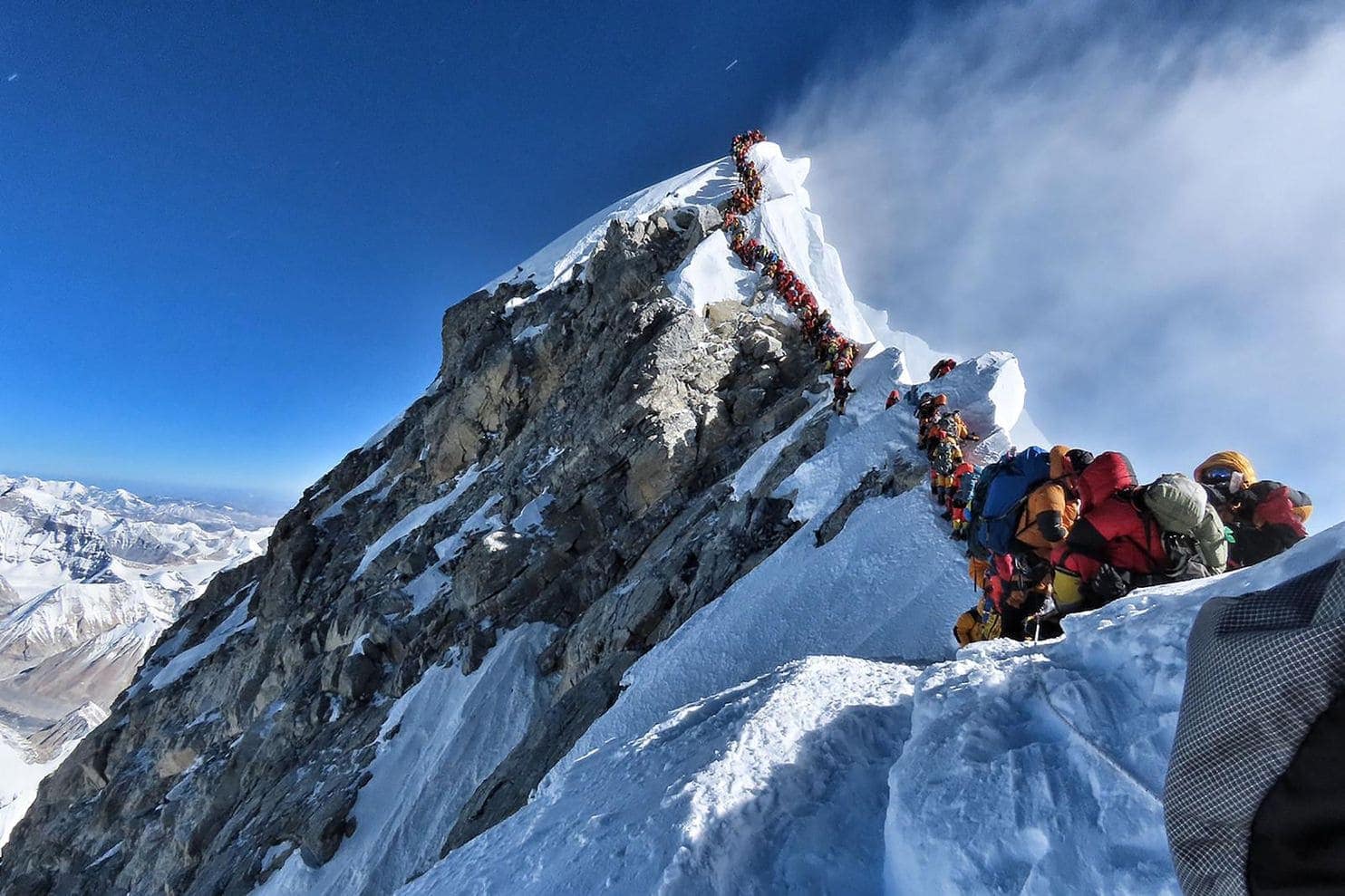 But, do you know that Nepal boasts many other iconic peaks too that do not get so much of media coverage?  If you are still planning to climb a mountain, go to United Airlines make reservations to fly to Nepal. At the end of the article, you would want to rush to Nepal.

And if you are searching to book the flight from a user-friendly platform, consider Faremart.com which is a highly designed booking platform made to ease your Air travel with its satisfactory flight booking services. It has access to 450+airlines, so you can wish to select any airline that suits you the best as per your needs.

The other iconic peaks in Nepal deserves attention as well; that is why I decided to write this article. Before moving forward, I want to remind you that the height of Mount Everest is 8848m or 29,029 ft so that you can compare the height of other peaks with Mount Everest and decide whether it is worth your attention or not.  Here are some iconic peaks that you should consider visiting: 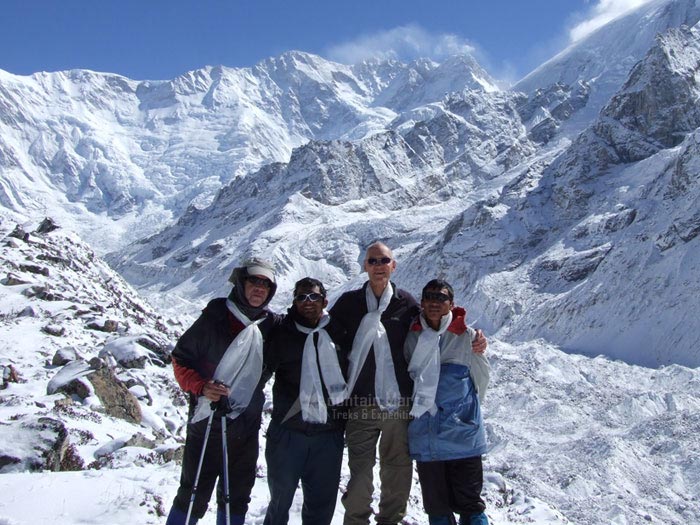 It has an enormous mountain mass, and a lot of satellites go through its narrow icy ridges. The first attempt to climb this mountain was unsuccessful as they were the victim of an avalanche. Later, the British expedition recorded a new standard by intentionally falling short by a few feet for respecting the religious belief of locals.

Makalu is an isolated mountain with a height of 8,463m, making it the fifth tallest peak in the world. With only 14 miles east of Mount Everest, you can enjoy the scenery of both mountains in a single trip.

Makalu has a mind-boggling structure, as it looks like a perfect pyramid combined with four sharp ridges. It is one of the most challenging peaks to climb. Out of the first 16 attempts, only five were successful. Many Everest groups praised this peak; however, the groups did not bother giving this peak a try before attaining Mount Everest.

With the height of 8816m, Lhotse is the fourth tallest peak in the world. Its location is in the immediate south of Everest, which is the reason why climbers often confuse it with the south peak of Everest. The South Col here connects two mountain summits, and its vertical ridge never falls below 8,000m.

Like Makalu, Lhotse was also ignored by climbers until they successfully climbed Mount Everest. It is nothing unusual though, as the media platforms and people give more importance to Mount Everest and climbers who attempt to climb Everest.

In 1956, Fritz Luchsinger and Ernest Reiss made the first attempt to climb Lhotse. There is two other subsidiary summit here besides the central mountain. 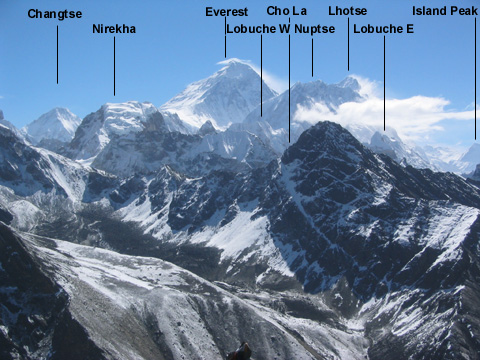 Cho Oyu with the height of 8,201m lies in the sixth tallest mountain in the world. Cho Oyu is a short distance away from Everest and Lhotse in Khumbu region of Nepal. This mountain’s towering sand peaks along with Everest stand above all other mountains.

Cho Oyu is a familiar landmark for climbers journeying on Everest’s north face. Nangpa lies in the west of this mountain, which is a high glacier pass of 19,000 foot, which is also the main trade route between Tibet and local Sherpas. 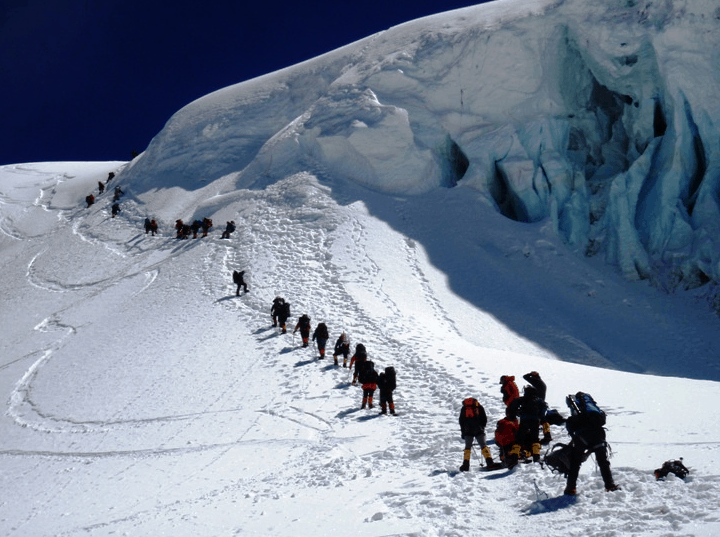 Dhaulagiri, whose height is 8,201m, is also known as the white mountain and it is the seventh tallest mountain in the world. It is a gigantic Himalayan massif, which lies in north-central Nepal. Just recently, Ecuador Chimborazo replaced Dhaulagiri as the postulated highest mountain after maintaining its status for almost 30 years.

Nevertheless, it is still an iconic peak and falls in the top ten tallest mountains in the world and one of the most beautiful peaks. Its crest extends thirty miles to tangled topography where you can find glaciers, twisted ridges, and ice falls alongside the main crest. The height of the four summits, east to west, is over 25,000 feet.

Swiss/Austrian expedition made it to the top of Dhaulagiri in 1961. 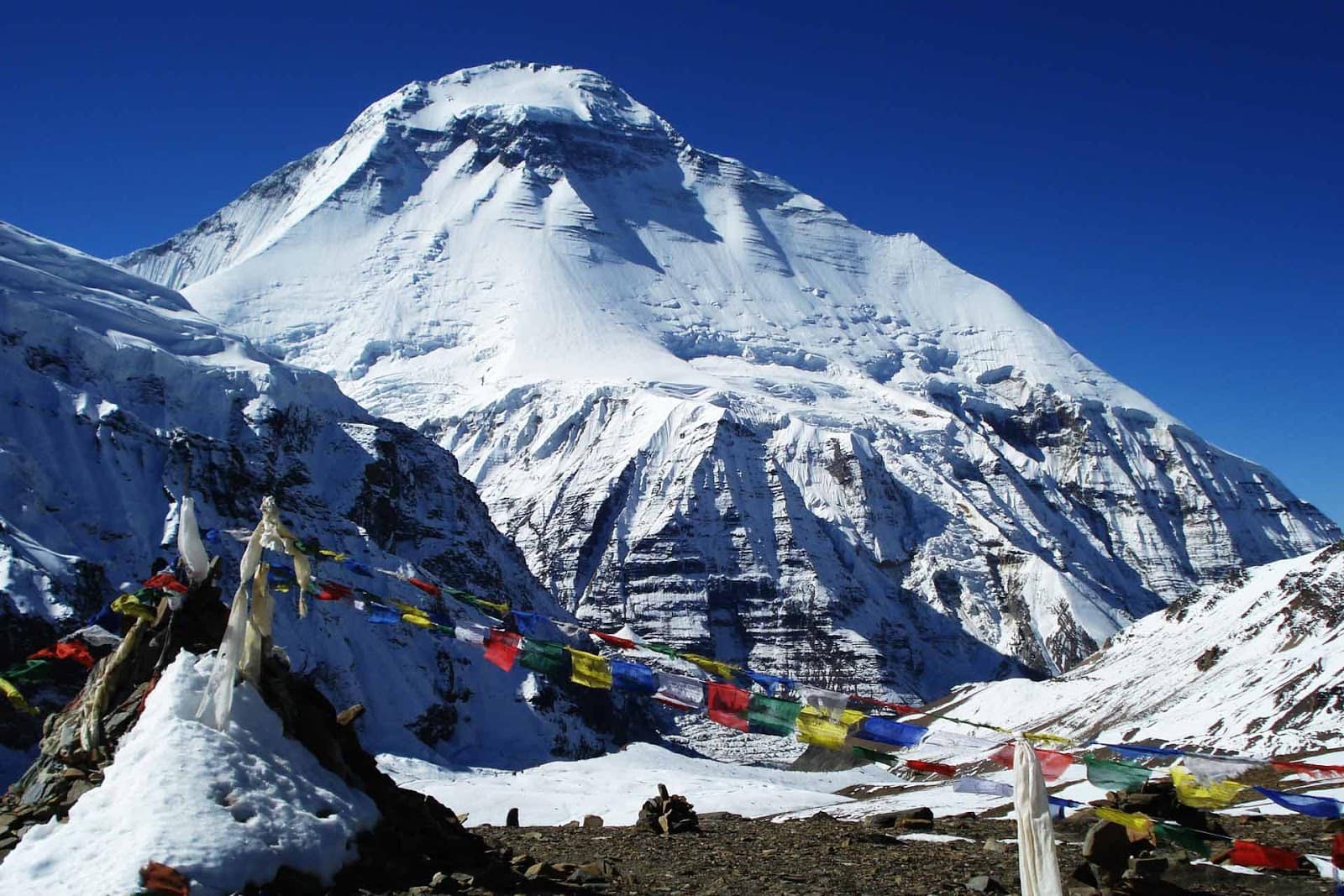 Annapurna is another massive Himalayan Massif with the height of 8,091m, making it the tenth tallest mountain in the world. It holds the record of the first 8,000m mountain ever climbed. This record was set in 1950. It is situated in the east side of the high gorge cut that penetrates along the Himalayas via the Kali Gandaki river.

You can view terrific glaciers passing by from this mountain. Many tourists along with Nepali people visit Annapurna Base Camp to have some adventure. There is a couple of peaks that stand on east and west of the massif, and we call it Annapurna I and Annapurna II.

By now, you must have noticed that eight out of the ten highest peaks is in Nepal. Manaslu stands at the eighth spot with a height of 8,163m. It is around forty miles away from Annapurna.

It has long ridges and valley glaciers making it possible for climbers to approach and start their trip from all directions. It stands on the top of its surrounding landscapes, which make it a center of attraction. The all-female summit was the first to reach the top of Manaslu, making it the first 8,000 meters above the mountain that is climbed successfully by women.

Now that you know all about the other iconic peaks of Nepal besides Everest, the question remains. Are you still willing to climb the mountain and gather some memories? If yes, open up your mind and prepare yourself for an adventure.

You can start packing your bags and prepare for your travel. Keep in mind that the peaks that I’ve mentioned are closer to the height of the Mount Everest, so do not take it lightly. Hopefully, you have got some valuable information from this article. Feel free to leave comments in this article if you want to express your thoughts.