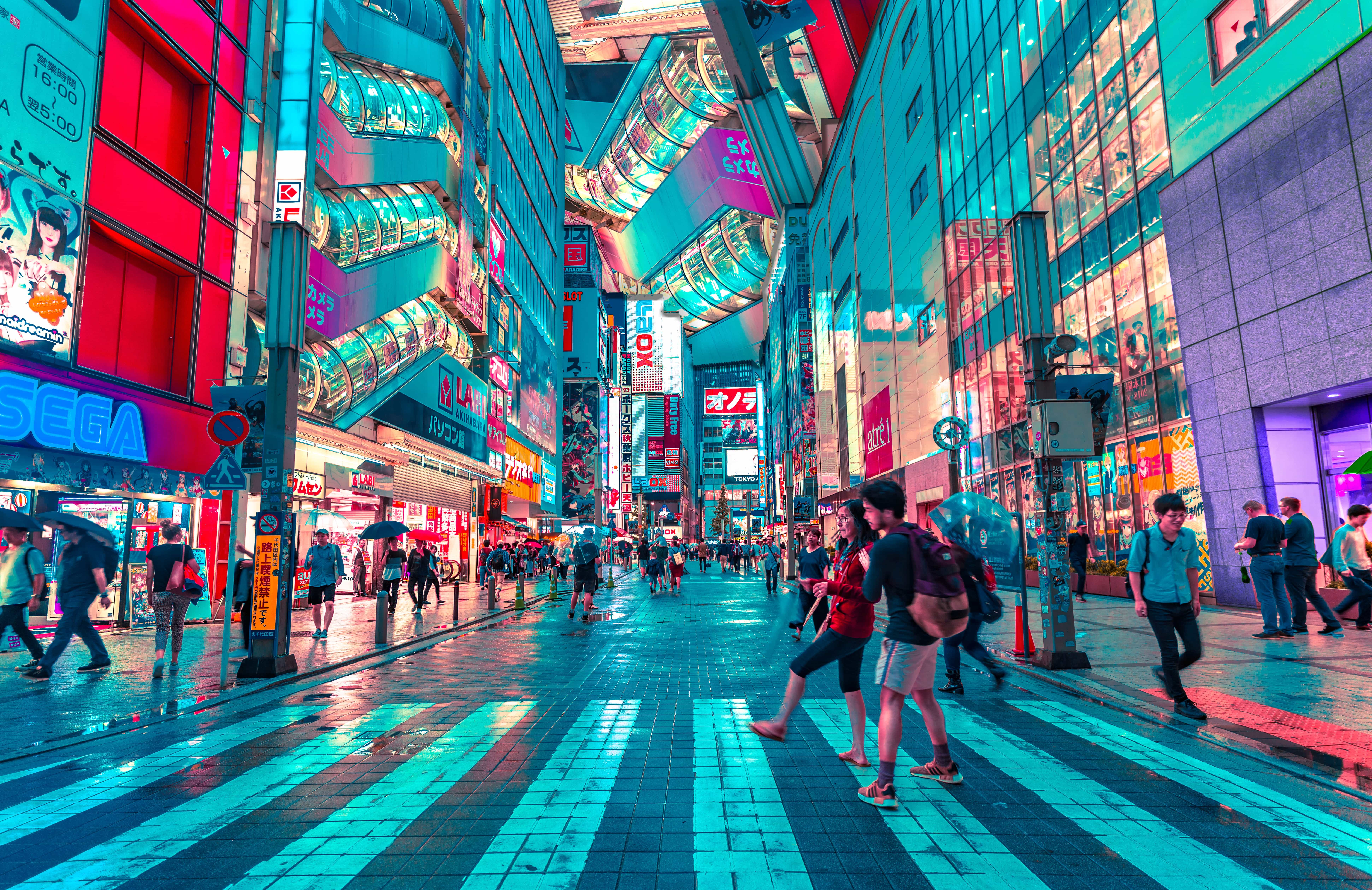 Tokyo is arguably the capital city of science and imagination, as well as everything from manga to robots. As such, it attracts millions of self-identifying geek tourists every year, who are drawn to the city’s inimitable culture and electronic advances. Below, we’ll highlight just a few of the city’s most exotic and fascinating high-tech attractions, which would dazzle and delight any otaku.

Even transportation in Tokyo is an experience! Jump on one of Japan’s famous bullet trains and experience the fastest mode of transport in the world. One line is even controlled entirely by computers, so you’ll get a definitive taste of the transport world to come. 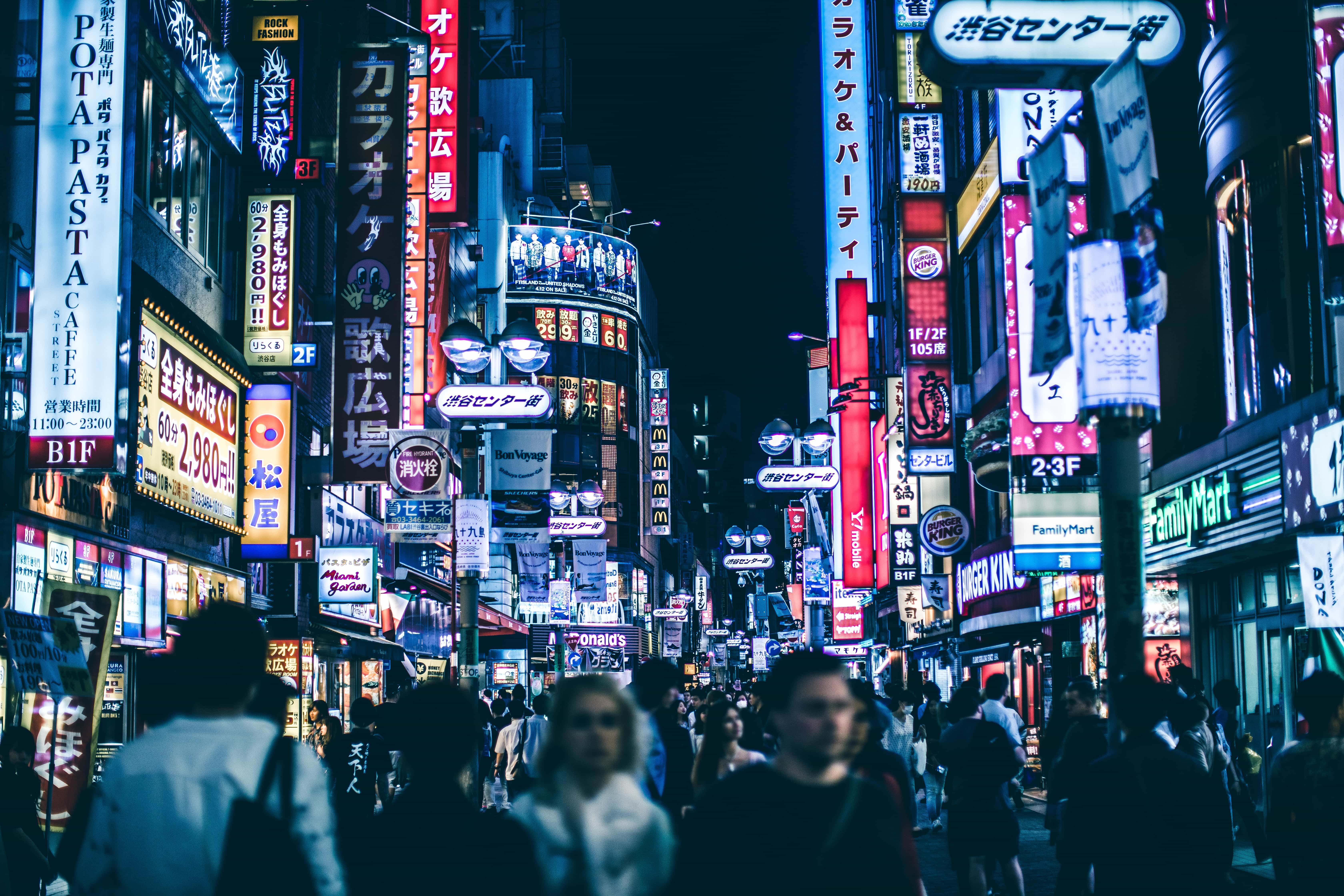 Tokyo itself is packed full of museums that will appeal to tech heads and geeks of all persuasions. The National Museum of Emerging Science and Innovation, which is located on the man-made island of Odaiba, is the home of the infamous “Asimo” robot, whilst the Sony Museum includes everything from a 3D aquarium to the latest gizmos and gadgets.

Just outside the city, meanwhile, you’ll find the Toshiba Science Museum, which is almost like a theme park of the future, packed with experiences that highlight where we’re heading technologically in the coming years.

If you’re a fan of high-tech gadgetry, look no further than perhaps the most busy and thriving electronics district in the world. There are hundreds of stores in the district, offering everything from secondhand vintage gear to intricate RS Components and the latest dazzling tech. There are also plenty of shops, cafes and more related to all of your favourite games, manga and anime, so if you’re even a bit of a nerd, you might have just found your cultural nirvana.

Shinjuku is home to the world-famous Robot Restaurant, which has been dubbed the “greatest show on earth.” Indeed, it might be dubbed a restaurant, but it’s more like a high-tech circus show including lasers, dancing robots and lots of neon. It’s truly a show like nothing else on the planet and as there are 3 or 4 shows a day, you’ll get plenty of chances to catch it as long as you remember to book in advance! If the robot restaurant sounds a little ‘too much’ for you, meanwhile, Tokyo is full of quirky dinning options. There are many restaurants where you order by a tablet and have your food brought to you on an automatic conveyor belt, and at Niagara Curry, your food is delivered on a model train!

Thanks for sharing a great blog

Glad to hear that you liked it :)