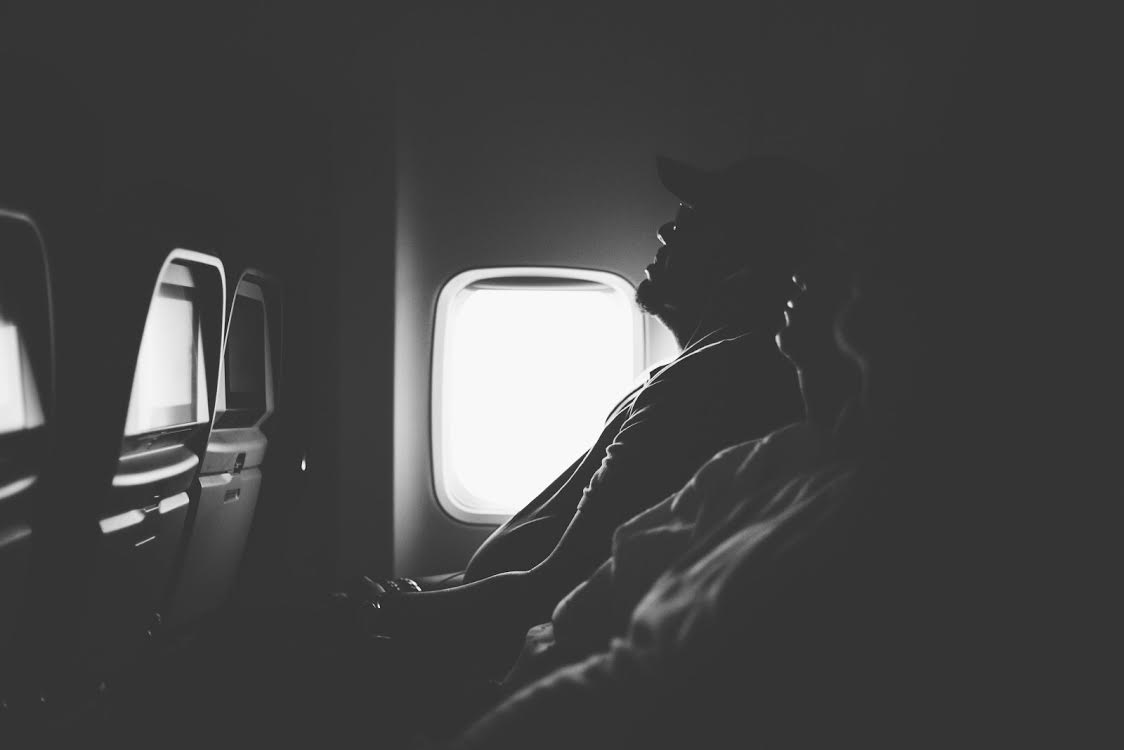 Being fortunate enough to be able to travel is a blessing. Experiencing other countries and cultures is a one of the most fulfilling ways to spend the short time you are given on this planet of ours. But there’s one aspect of the wandering life that we would happily give up in a heartbeat – jet lag.

Jet lag is the absolute worst. If you’ve had it then I’m sure you’ll agree. Whether you’re traveling for work or leisure one thing is remains constant, jet lag can make the first few days of your trip a waking nightmare. You stumble and bumble around in zombified state as your exhausted brain tries to make sense of what’s going on.

But what exactly is jet lag? Why does it happen? Can we avoid it? And if not, are their ways to recover from it quicker? Read on below for the answers…

What exactly is jet lag?

At the base of our brain nestled in an area referred as the hypothalamus is a tiny region known as the suprachiasmatic nucleus (SCN). This collection of nerve cells is what is known as our body clock. It controls our circadian rhythms; when we sleep and when we wake.

When daylight turns to night, our body clock registers the reduction in light and floods the body with the hormone melatonin. Raised melatonin levels makes us drowsy and drives us to bed. This is repeated day in, day out and it becomes routine. Simple really.

Well, it was all simple enough until airplanes came along to confuse everything. When our brains evolved the prospect of going to sleep in one time zone and waking up in another was not part of the plan. Jet lag is essentially when your body clock doesn’t synchronise with your new time zone. Your SCN might be telling you it’s time for bed, and it would be right if you were at home, but instead it’s 11am in the morning in your new destination.

Adding to this effect is the fact that plane’s aren’t really designed for sleep. Ontop of having a confused brain we are also generally sleep deprived by the time we step into the arrivals hall. We then have to content with the whole heap of health affects that a lack of sleep brings. I’ve said it before and I’ll say it again – jet lag is the worst!

How to avoid jet lag

Why the altered bed times? Well, by adjusting when you sleep a little before you fly, you will be bringing your bedtime a little bit closer to that which exists in your destination. This little act will accelerate how quickly your body clock recalibrates when you arrive.

How to recover from jet lag

Our circadian rhythms and melatonin levels are controlled by our exposure to light. If you want to recover from jet lag as quickly as possible means you are going to have to control your light exposure on arrival wisely. If you’re feeling groggy getting outside and into daylight will help and if you’re overly wired then drawing the curtains and avoiding the light will provide relief.

Many people find that taking melatonin supplements can be a great help to induce drowsiness when jet lag is keeping them awake well into the night. These can be bought over the counter, but just because they are freely available without prescription doesn’t mean they should be taken without proper forethought, do your research and make sure you know the risks.

Avoiding items of food and drink that may further mess with your ability to sleep is also important, at least until your SCN has been able to calibrate to your new time zone. So that means no caffeine before bed, no alcohol and no overly spicy foods. All of which have been proven to mess with your body when it comes to sleep.

Avoiding jet lag completely is almost impossible but you can definitely mitigate its impact by taking a few measures before you fly and by acting sensibly when you arrive. The single best thing you can do is to simply not schedule any important meetings or plan any strenuous activities for the day or two after arrival. Dedicate this time instead to finding your feet and giving your confused brain the time to catch up, calibrate and synchronize with your new destination.

Keeping hydrated during the filght including, sad to say, avoiding alcohol, during the flight helps too. We also have found flying on Boeing's new Dreamliners seems to be better, possibly because they keep the plane at a higher air pressure.