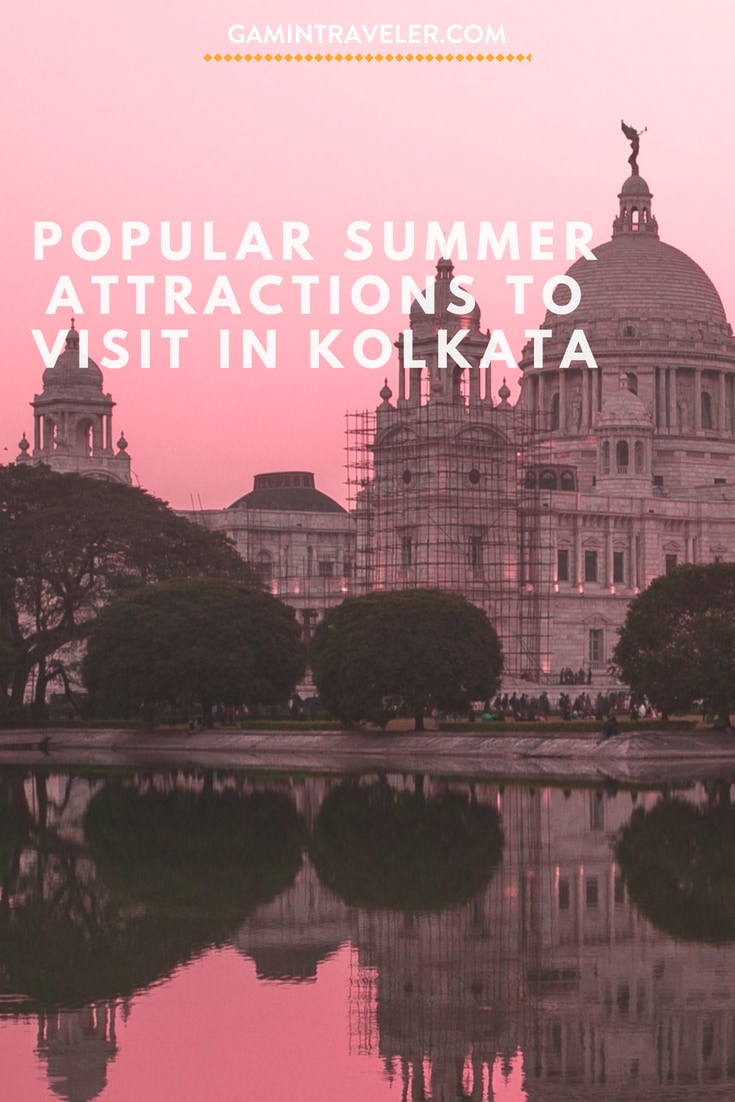 Kolkata is the capital of the state of West Bengal. The city is known for its architecture, cultural festivals and art galleries. Kolkata is a city with soul, and everything can be explored layer by layer. Coming from Ahmedabad, you will find a lot to see here in Calcutta. Book your flight ticket for Ahmedabad to Kolkata and see for yourself what wonders the city along the Hooghly river offers. Here is a list of the famous summer attractions that can be visited in the city:

The memorial was built between 1906 and 1921 in the Indo Saracenic Revival Style of architecture. The large marble building has now been transformed into a museum and flocks of tourists come here to know about the history of the wonder. Located in Queen’s Valley, Kolkata, Victoria Memorial is 54 metres high.

You can get a chance to meet the Royal Bengal Tigers at the Sundarbans Delta, the largest river delta in the world. It is one of the best wildlife experiences a person can get in his/her life. The forest lies in the coastal region of West Bengal and is a UNESCO World Heritage Site of Bangladesh. The wildlife lovers can spot a variety of flora and fauna here especially the Royal Bengal Tigers. The place is located in the Khulna Division of West Bengal. Special permissions need to be taken to visit the estuarine delta area from the Field Director officer. 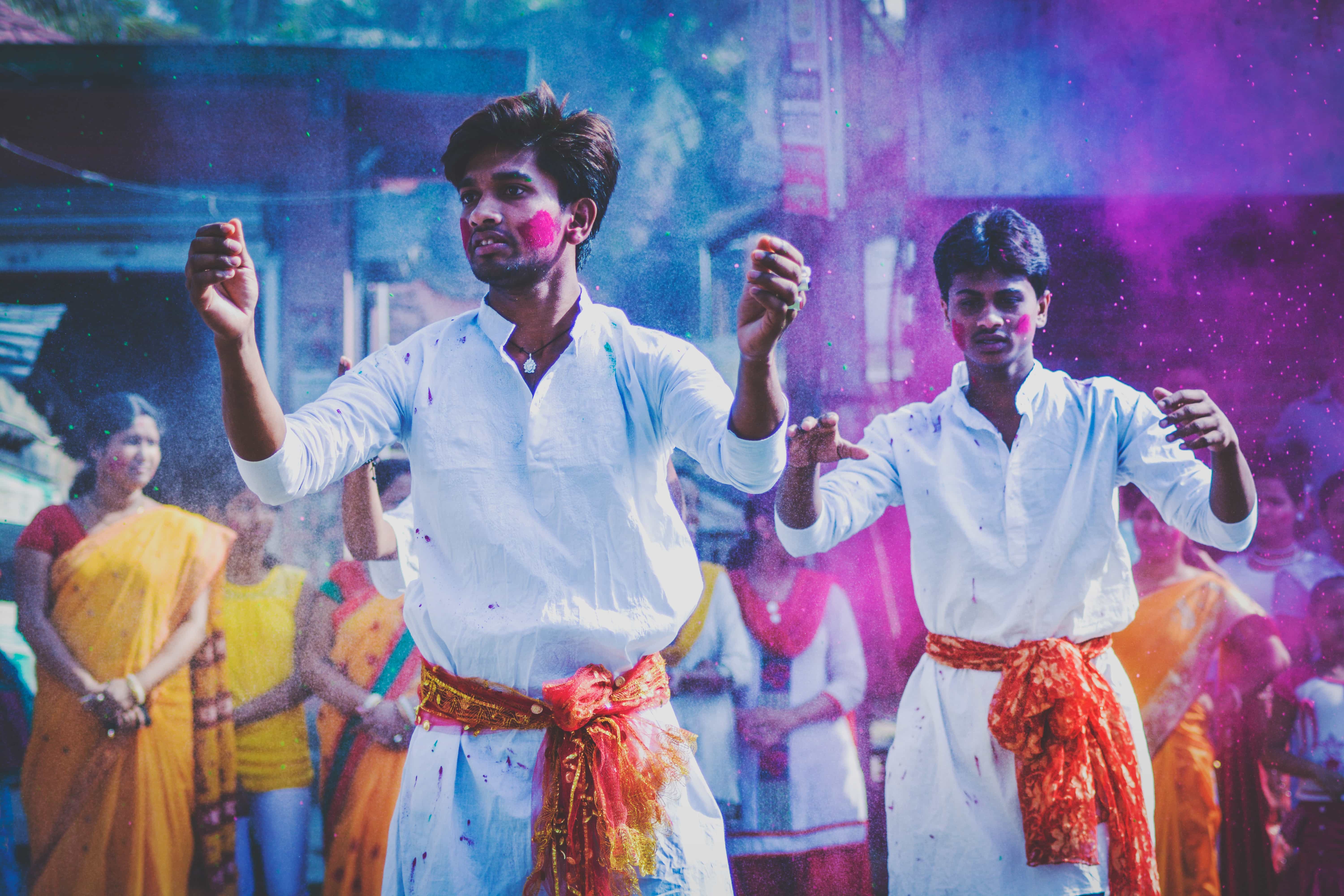 These two are the most prominent temples in Kolkata. Kalighat Temple is situated on the suburbs of Anami Sangha while Dakshineshwar Temple is located on the east bank of the Hooghly River. Hindu Goddess Kali is the deity of both the famous temples. One can put their body and soul into the two pious sanctums when visiting Kolkata

While touring in Kolkata, Howrah Bridge is the best place for an unforgettable experience. The art of engineering in the bridge is worth seeing. A romantic walk on the bridge, being the sixth longest bridge in the world is definitely not to miss.

An eco-friendly place, the Science City in Kolkata, is easily accessible. The place is an epitome of intellect and knowledge and is the largest science centre of the Indian subcontinent. It is the best place to visit for people from all walks of life be it family or couples.

The gallery was established in 1962 depicting the historical and prehistoric times. A collection of artefacts antiques and early stone tools have been represented here. One can learn about the evolution of man from the early man to the modern man.

To get away from the heat of the summers, this eco-friendly park has a variety of educational and entertaining things for people of all ages. Adventurous rides combined with tasty food attract a variety of tourists from all over the world.

The peaceful and the spiritual ambience of the cathedral combined with the beautiful views, make it the most sought destination for people seeking inner peace. Classical European architecture is exhibited when one sees the construction of the place.

A day well spent at the Eden Garden shooting the panoramic views and the acknowledging the most iconic cricket stadium in the world is a must. Established in 1864, it is a famous tourist attraction of Kolkata. Many times, football matches have also been hosted here.

The infamous boulevard of the city, Park Street is home to sweets, terracotta structures, sarees, tea, Books, Jute Craft, dokra and many more things. The shopping spree can continue till the time you become tired.

The above places must definitely be on your travelling list whenever travelling to Kolkata. If travelling from Ahmedabad, it’s better to book your flight ticket for Ahmedabad to Kolkata to avoid any hassles in the travel.

Thanks, glad to hear that you liked it :)