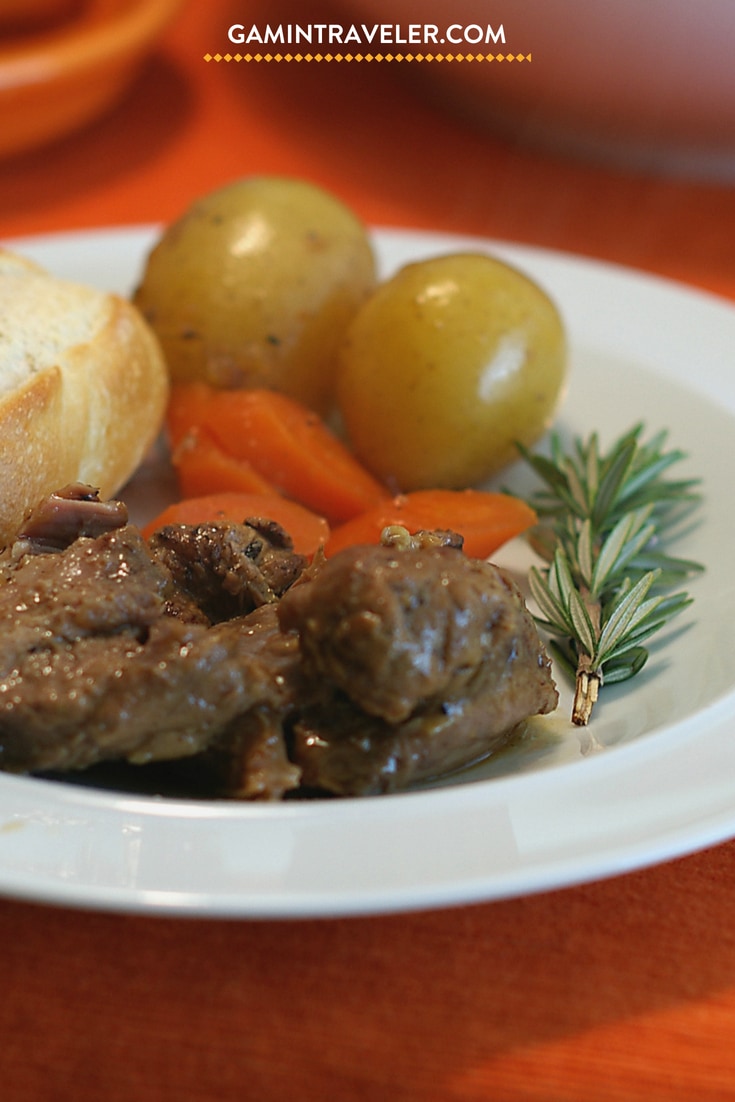 While the UK is revered for its scenic countryside, charming accents and good old-fashioned monarchy, it’s rare that travelers flock to experience the food. However, it’s a real shame that British food has come to have the less than positive reputation that it does – because it’s actually pretty great. If you’re heading over to the British Isles any time soon, there are a few things you need to understand about the cuisine (and you’re going to want to).

There are so many classic dishes

Britain is famous for a few different things. Fish and chip Fridays on (an admittedly often freezing) beach. Or roast dinners on a Sunday. And of course, good old comfort foods like shepherd’s pie. In recent years, these dishes are getting that much more exciting. People are eating them not just because they feel they have to – but because they can.

Despite influences being enjoyed from all over the world, people still flock back to the traditional with a modern twist. There are vegan shepherd’s pies, chocolate gravies for your Sunday lunch and experimental seasoning to go with your fish and chips. British people are changing the way they eat, too. You can now order in your roast dinner for example, to save Sundays being all about the cooking. The best roasts are about enjoyment and gratification instead, and it shows. 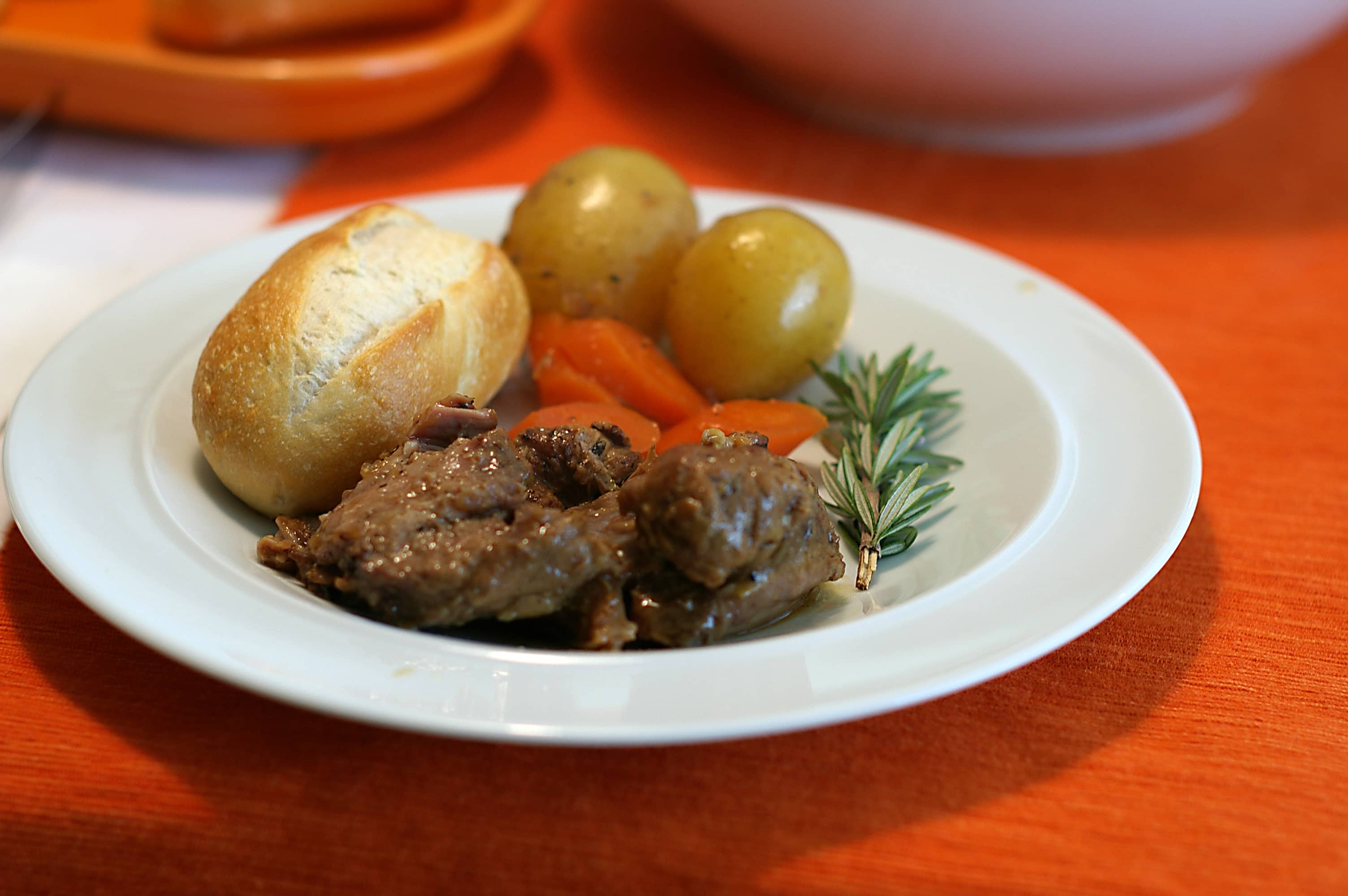 They have world-leading restaurants and chefs

Still not convinced about the food in the UK? What if we told you their food is critically acclaimed to be some of the best in the world? There are a myriad of Michelin Star restaurants (largely based in London, England’s capital city), but also including some that place in the list of the official World’s Best 50 Restaurants.

If you want to splash out and experience just how chefs like Heston Blumenthal have breathed a lease of new life into British dishes, enjoy a journey for both your tastebuds and historically curious minds at Dinner By Heston.

Even their fast food is great – Beyonce and Ed Sheeran enjoy the addictive tastes of Nando’s chicken whenever they’re in the UK!

You’ll find something different in each city

A trip through Asia to sample the incredible cuisine would not be unheard of, but something that’s probably less common is travelling throughout England and its surrounding UK nations just to enjoy the foods there. But guess what? You should. Each city has its own heart and soul which is lovingly poured into its food.

In Liverpool, try the stew called “Scouse”, which now lends its name to the local accent. In Leeds, try Indian food – made all the more authentic thanks to a cosmopolitan population. And up in Edinburgh, give chicken Balmoral a shot. It’s to die for (but surprise – it’s chicken stuffed with haggis). 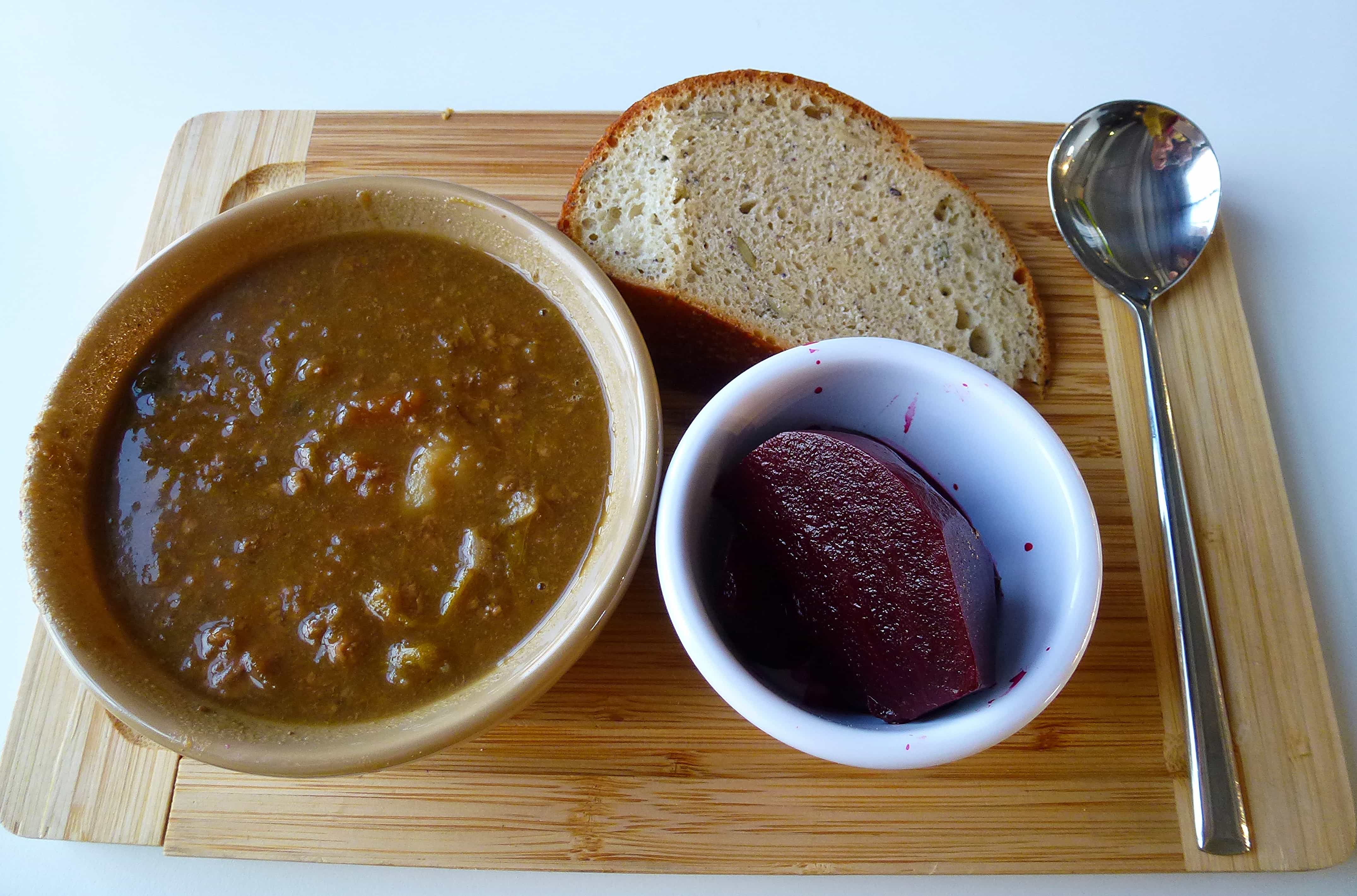 Ignore what people have to say about British food – their views are probably outdated. As a traveller, you get to see for yourself.

Thanks for informative post. Definitely hope to visit there soon

We have had both excellent and poor food in the U.K. [as with most places]. Small town pubs tend to use far too much mayonnaise for our taste.

Nice to know that!