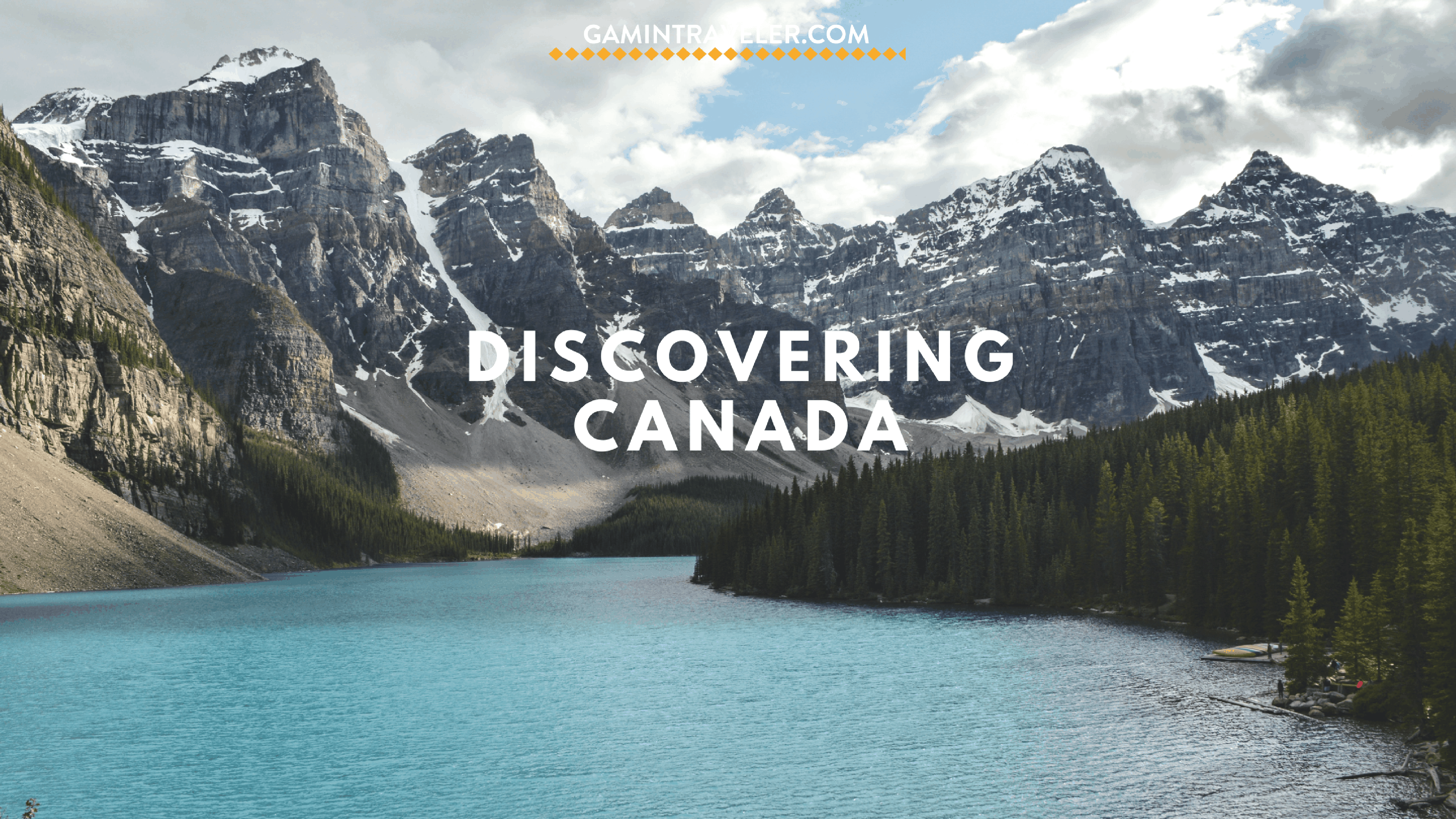 How to get to Canada

There are cheap flights that can bring you to Canada if you’re coming from the United States. There are also daily flights from the main capitals in Europe going to Canada. If you’re coming from South America, you will also find connections from the main cities that will bring you to Canada. Basically, Canada is very accessible to nearby countries so you don’t need to worry much about your trip to this country.

How to get your visa

When traveling to Canada, one issue that you need to deal with is your visa. To get one, just go to Eta Canada Visa and they will fix everything for you. It’s hassle-free and quick. Your main worry will be to fix your itinerary.

Where to Go in Canada 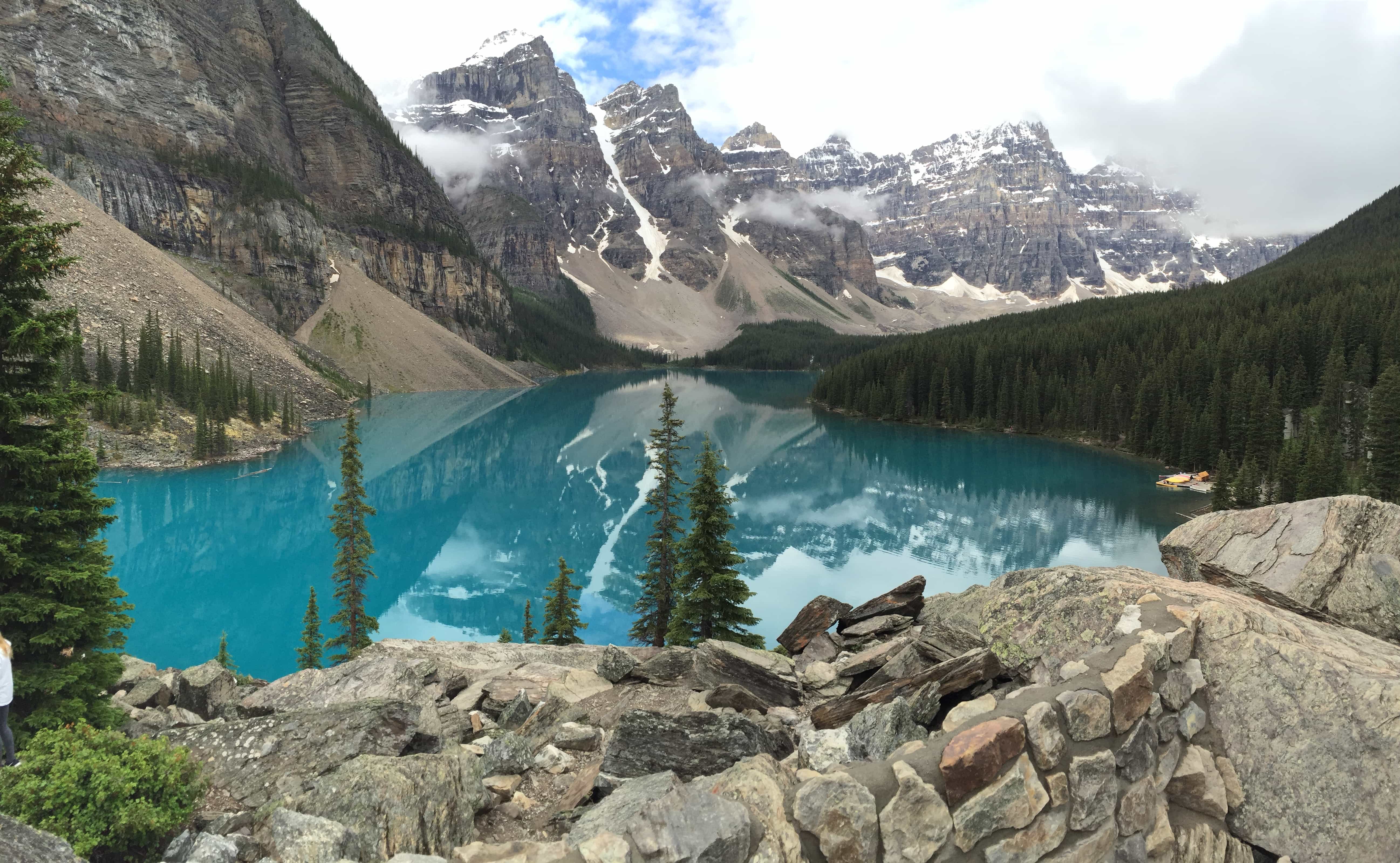 It´s the oldest National Park in Canada and it´s located in the Rocky Mountains, in the province of Alberta.

You will find turquoise glacia lakes and abundant wildlife here. If you guys love to take pictures as much as we do, this is a must-visit place for you. 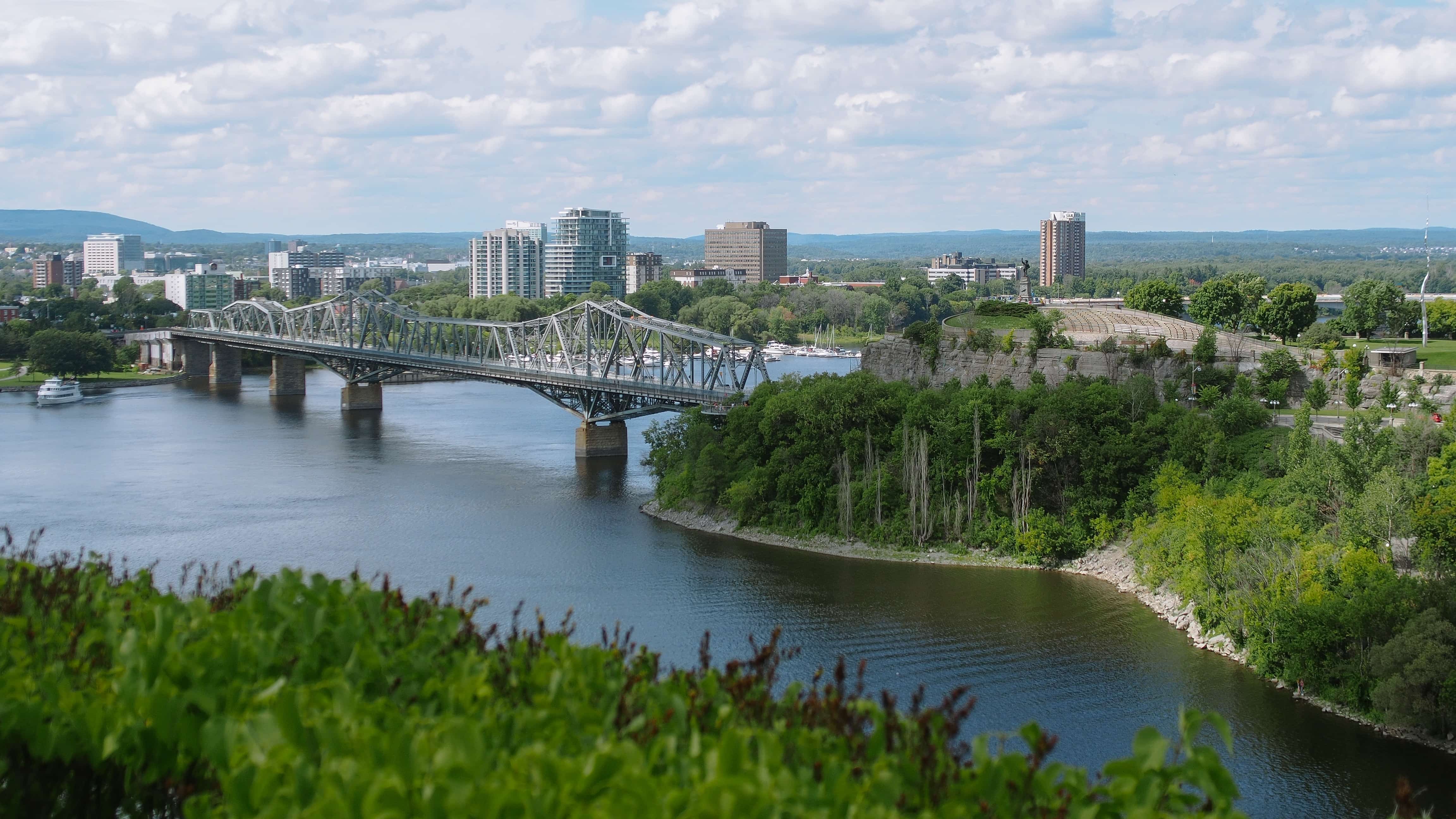 Quebec is one of the 13 provinces of Canada. It´s the second-most populous province after Ontario and their official language is French.

Our best recommendation for travelers in Quebec is to visit The Old City. This area is a UNESCO World Heritage Site. You can choose to explore the Upper Town or the Lower Town. You can also take a look at The Historic District. 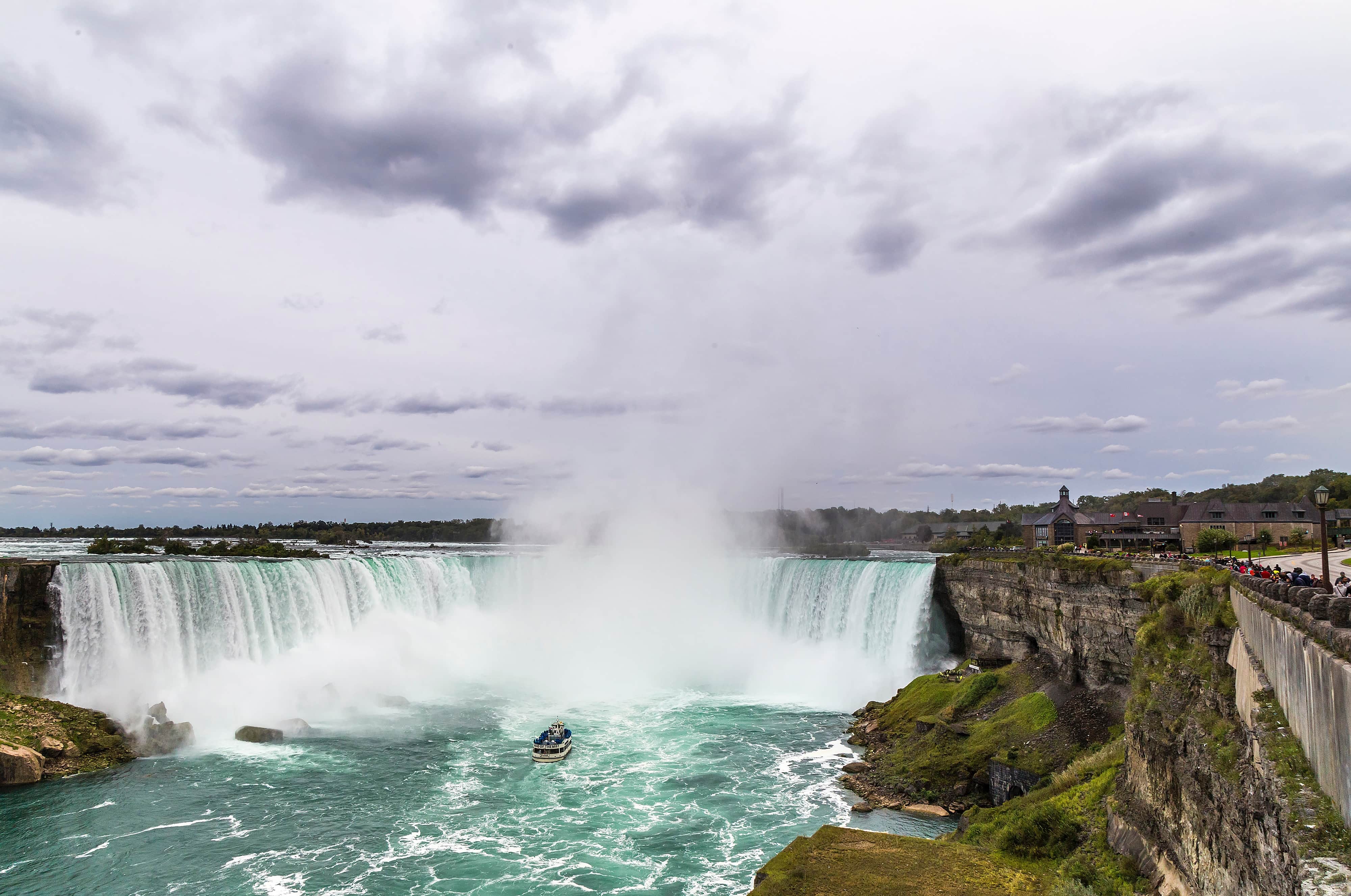 The 3 waterfalls of Niagara are: the Horseshoe Falls, the American Falls, and the Bridal Veil Falls. These are all located in Niagara River and the combined falls mentioned above form the highest flow rate in the world! 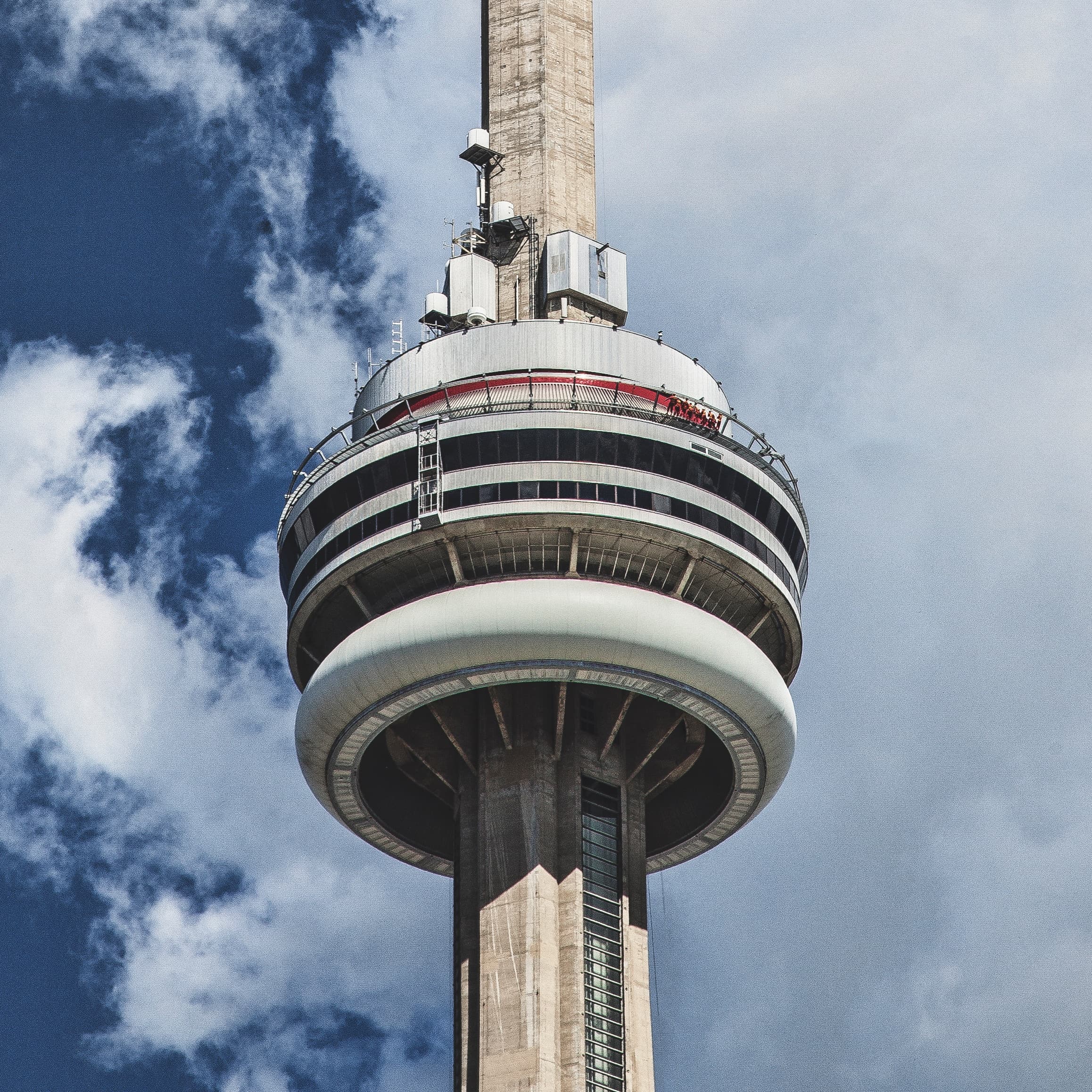 Toronto is the most populous city in Canada and the capital city of the Province of Ontario. If you like markets, you will love Toronto.

You should visit St. Lawrence Market in the historic Old Town of the city and Kensington Market previously in a Jewish neighborhood but now a place full of restaurants and shops.

Visit CN Tower as well and get the amazing views of the city. CN Tower is considered one of the Seven Wonders of the Modern World. It´s located in downtown Toronto. There are four observation areas in the tower: the SkyPod (1,465 feet) which is the highest public observation area in the world, the Glass Floor room (1,122 feet), the revolving 360 The Restaurant (1,150 feet), and the LookOut (1,136 feet). 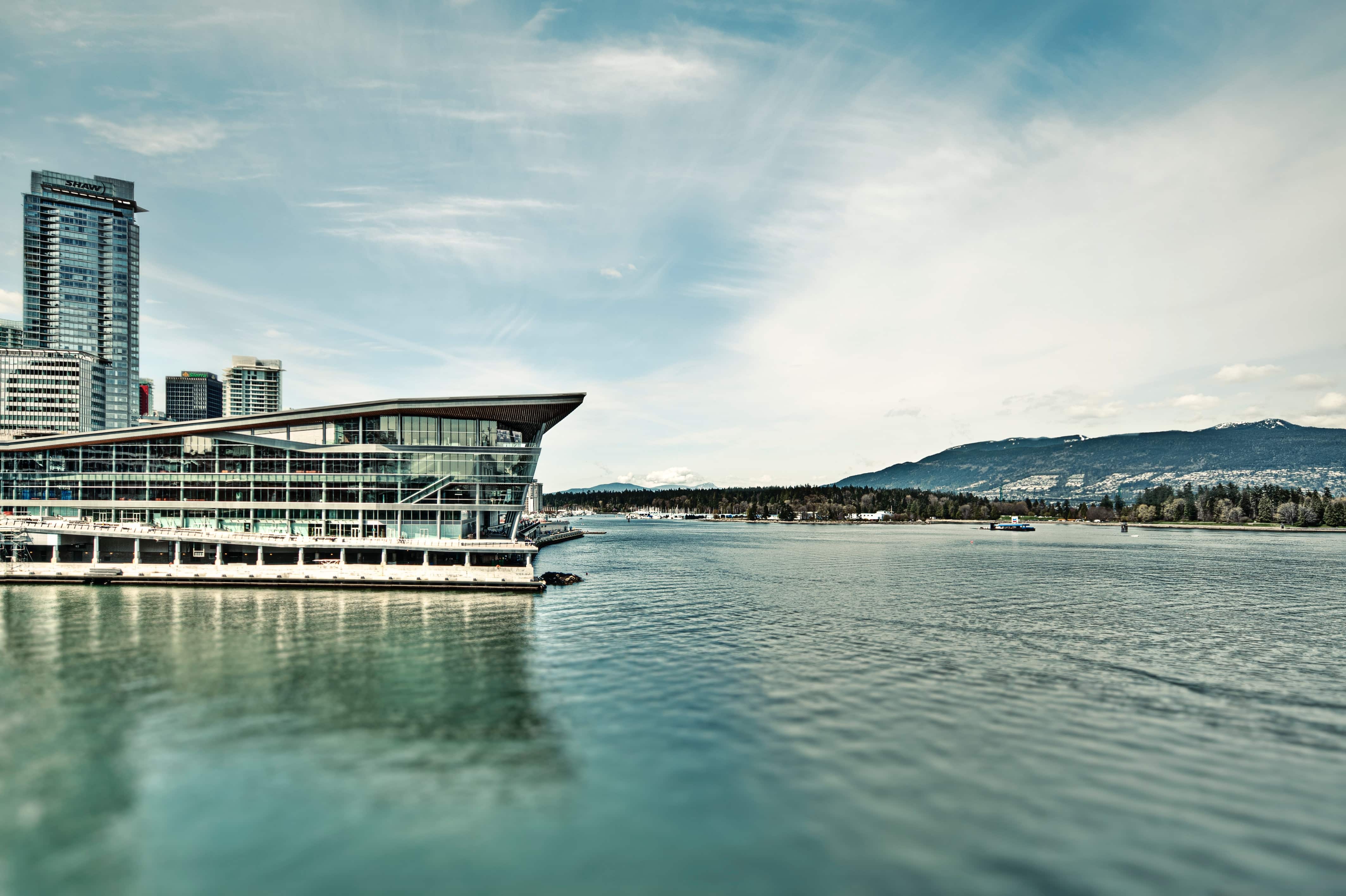 Vancouver is the most populous city in the region of British Columbia and has the highest population density in Canada.

We recommend you guys to visit Richmond Night Market where you can try great food like fried squid, fish balls, and Chinese knick-knacks. You can also visit Vancouver’s Chinatown because it’s one of the best in the world. You’ll find authentic Chinese/Cantonese food here.

[…] Canada is a North American country and the second largest country in the World! It has the most breathtaking vistas and natural attractions in the Northern Hemisphere. Every spot in Canada offers a variety of Instagram-worthy photo ops.Read here best Canadian Food, Canada sim card for tourist, and Things to do in Canada. […]

A Mini Guide For Traveling To United States - Gamintraveler

[…] you visit to the United States, maybe you would love to spend a few weeks in Canada. Read here to see our guide in visiting Canada to have all the information you need to prepare your […]

Now I've realized that I've followed the right people this time. Thanks, buddy. I hope you can have ample chances to feature the beauty of Canada.

I am affiliated with www.colombianwoman.com.

Thanks for your comment! Hope we can visit soon :)