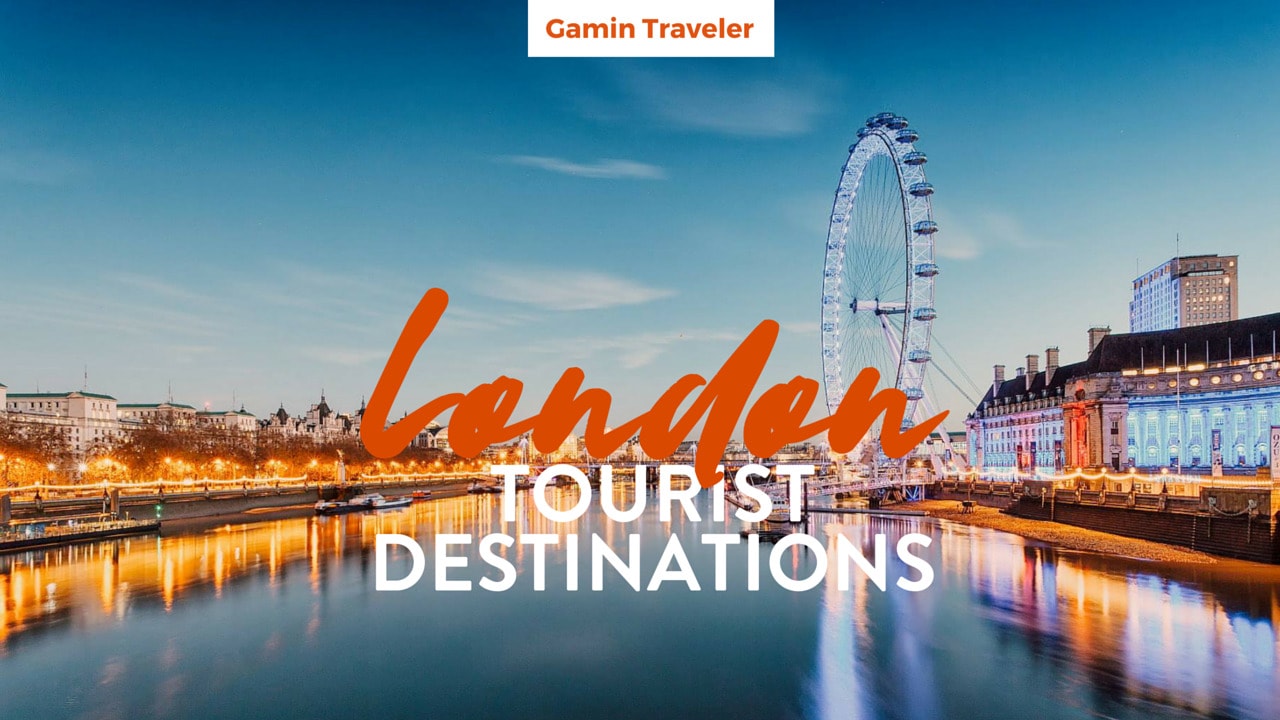 London has been welcoming an increasing number of tourists every year. Taking into account a report by London & Partners, an official promotional company for the England’s capital supported by the Mayor himself, there was over 5 million international visitors to the city just between July and September of 2015. This was a surge of 5.9% as opposed to the same period in 2014. Domestic visitors have also risen in number, with a total of 9.3 million trips in the first to third quarter of last year.

It’s hard to deny the allure of one of the most renowned cities in the world. Unforgettable memories can be obtained upon visiting the famous London Eye, London Bridge, or Big Ben. There are also 5,000 acres of parkland, divided into eight different venues according to The Royal Parks, that are great for enjoyment and exploring. And then there’s the grandiose architecture of Buckingham Palace, Westminster Abbey and other similar landmarks.

For accommodation in your visit to London, check out serviced apartments London. The tourists can also prefer purchasing London tour packages to get everything included in their visit to London.

A leisurely travel to London usually has itineraries listing said popular spots. But if you have already been to all of them, or you simply feel like going someplace else, the places listed below are some alternative locations a tourist can visit that are very near one of the city’s major entry points – London Gatwick. 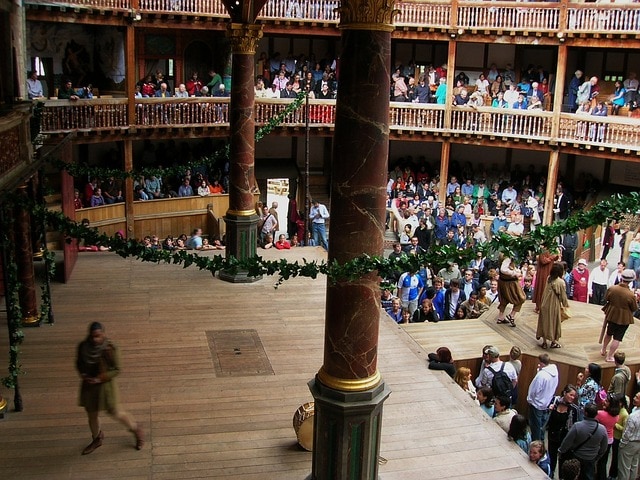 For those wanting to channel their inner Shakespeare or plainly interested in theatrical plays generally, Archway Theatre is the perfect place to spend some time. Located on the Northeast block adjacent to Gatwick Airport, this theatre has 10 full productions every year in its 95-seat main auditorium, as well as some performances in a smaller 40-seat studio complex.

The Telegraph has stated that horse racing is the second largest spectator sport in the UK, trailing just behind football, partly due to the fact that it is considered a sport of royalty, a term widely linked to the nation.

Whether you’re curious about the sport, or just anticipating the rush of excitement on the course, visiting Epsom Downs Racecourse or Lingfield Park Racecourse would be a wonderful choice to experience something a little different on your vacation. The former is situated North, while the latter can be found East of Gatwick Airport. Both can be reached from the airport in under 30 minutes and have various public transport options that will get you there safely. 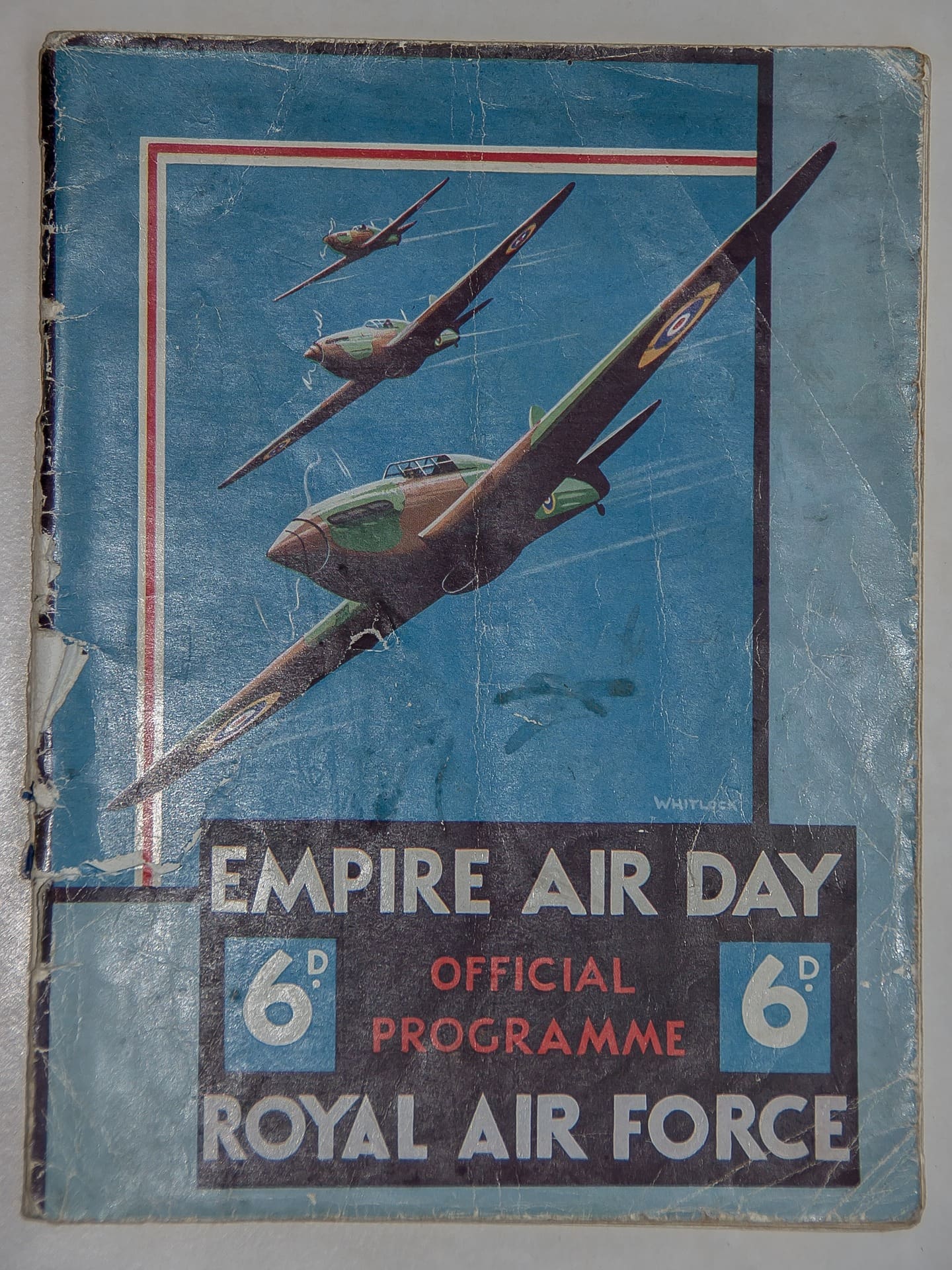 Containing more than 500 actual aircrafts, airplane engines and aircraft models from the “golden age” of British aircraft manufacturing, Gatwick Aviation Museum brings fascination and delight to aerospace enthusiasts and casual visitors alike. The British Aviation Preservation Council has allowed the museum to display classic names such as Blackburn, Hawker, and Percival, among others.

Located along the Western boundary of Gatwick Airport, this place is hard to miss. What started, as a local businessman’s private collection has now become a center for British aviation history.

Getting to each of these spots won’t require advanced navigation skills, and tourists also have a lot of choices for transportation as aforementioned. If commuting, visitors may jump on the Tube – London’s main underground railway system, or the public city buses. Another option is renting a vehicle, especially when going to and from the airport. Car bay slots will not be much of a concern either, given that London Gatwick has a variety of car park services at its disposals. Parking4Less states both North & South terminals of the airport have short stay, long stay, and valet parking. This allows for more convenient options as they are all situated close to the arrival and departure terminals.

No matter what the interests you have, whether it’s art, sports, history, the destinations listed above will certainly impart a considerable piece of British culture upon you. One just needs to be open and not limit his/her choices to the places that are commonly associated with the magnificent city of London.

Great post, Ruben. It's good to be reminded that there's more to the UK than the usual over populated and well trodden tourist attractions. The Archway Theatre looks intriguing. I just wanted to pop by to say thank you for following my blog, I'll be sure to pop back here soon when I have a little more spare time on my hands. Take care and happy travelling!

Thanks, we are glad that you enjoyed the post :)

Forty and Everything After

I love London, and visit a lot, but you have suggested some new places I wouldn't have thought of going. Thanks so much for sharing. New ideas very welcome :)

Thanks, there are many plans to do in London :)

Which one is your favorite plan there?

watching Shakespeare plays in London would be so cool!

Thanks Thomas, it sounds great too :)

Thanks for this. I have never heard of the Archway Theatre so will definitely have a look at their programme. :-)

Thanks Jacqui, we are glad that you liked it :)

Hi! I'd like to go to watch the races out of these. I've never been, so maybe next time (there's always a next time for London). Here's my alternative suggestion:

Yeah! Many plans to do in London, thanks fos sharing your suggestion :)