South Korea is known for many things: its stunning natural beauty, its rich and flavoured history, and most important, their dedication to K-Pop. Between the food and the culture, it’s easy to see how our heart is set on seeing one of the most diverse and beautiful countries in Asia. In anticipation for your big trip, FlightHub reviews all the must-knows prior to you landing!

Read here how to get from Seoul airport to city center.

Typically entering South Korea isn’t a problem, nor do you need a visa to enter the country should you be staying for 30 days or less. In some cases, countries like Canada can stay up to six months without requiring a visa. Check with your local consulate for more details pertaining to your country and immigration laws.

More like how much can I shove in my mouth! Korean food is diverse enough for you to feel like you’re eating something new and exciting without straying too far from the comfort staples.

Known as a signature Korean dish, the bowl literally means mixed rice but comes with so much more! A bowl filled with warm white rice mixed with namul (sautéed vegetables), gochujang ( a spicy, savoury condiment), sliced meat and a raw egg, there’s really nothing more in the world that you could want. 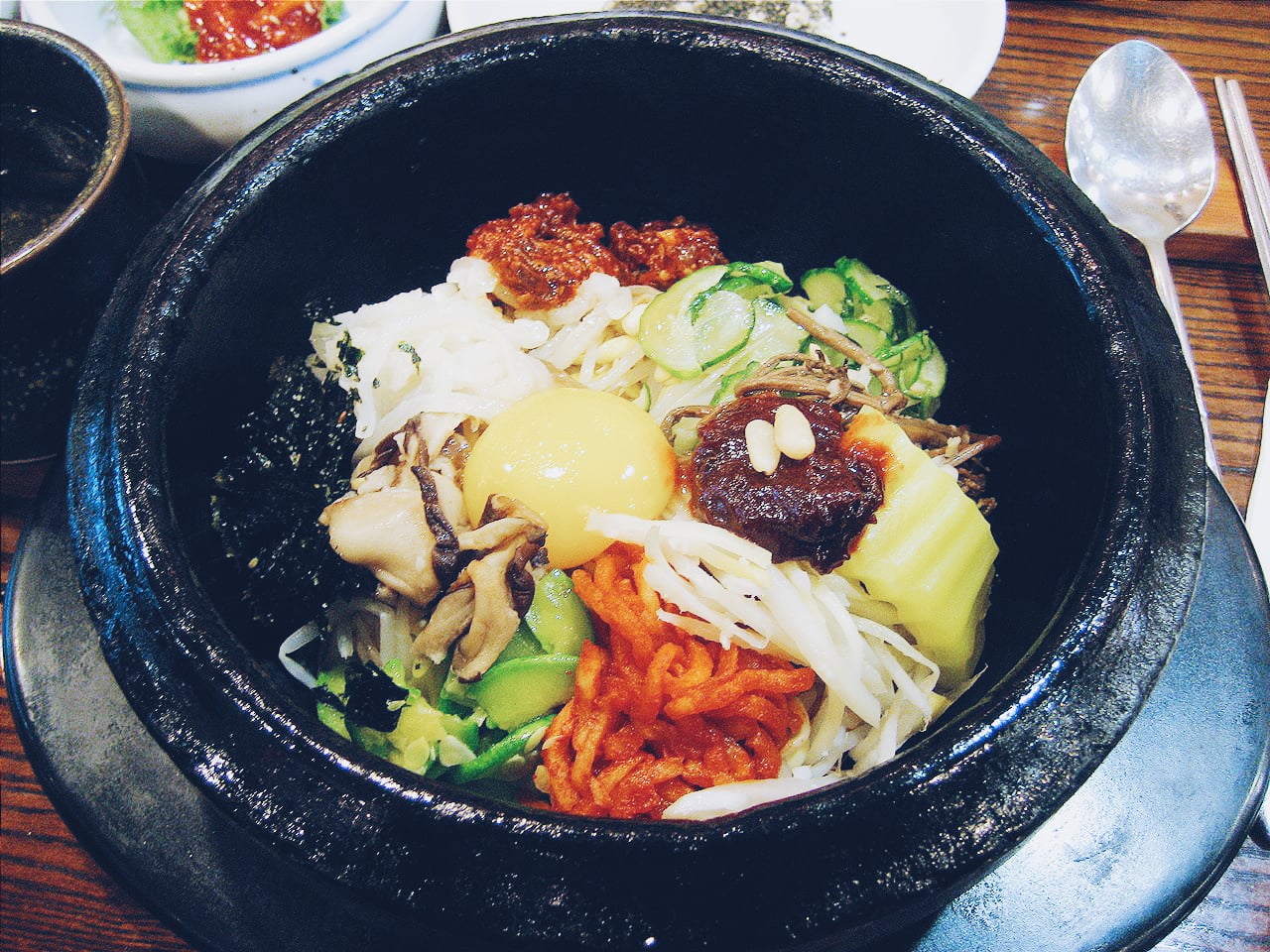 A traditional Korean side dish made from fermented vegetables, this is an absolute must-try while visiting South Korea. Though there are hundreds of different varieties for the dish, the traditional kinds include cabbage, radish or cucumber as their main ingredient.

Known in Korea as galbi, these restaurants are on every street corner in Korea and are a favourite among locals. For those who aren’t aware of what Korean bbq is, it’s exactly what it sounds like: it’s a method of roasting meat (typically beef, pork or chicken) on a communal table and shared family style. You really can’t go wrong with this one!

But what’s dinner without something to drink it with, you might ask? FlightHub has you covered and suggests the following traditional Korean drinks to satisfy your thirst!

one of the oldest and most traditional alcohols served in Korea, this milky-fermented delight is popular all over the country. With a sweet and tangy taste, this drink has been popularized by introducing alternative flavours including citrus and ginseng. 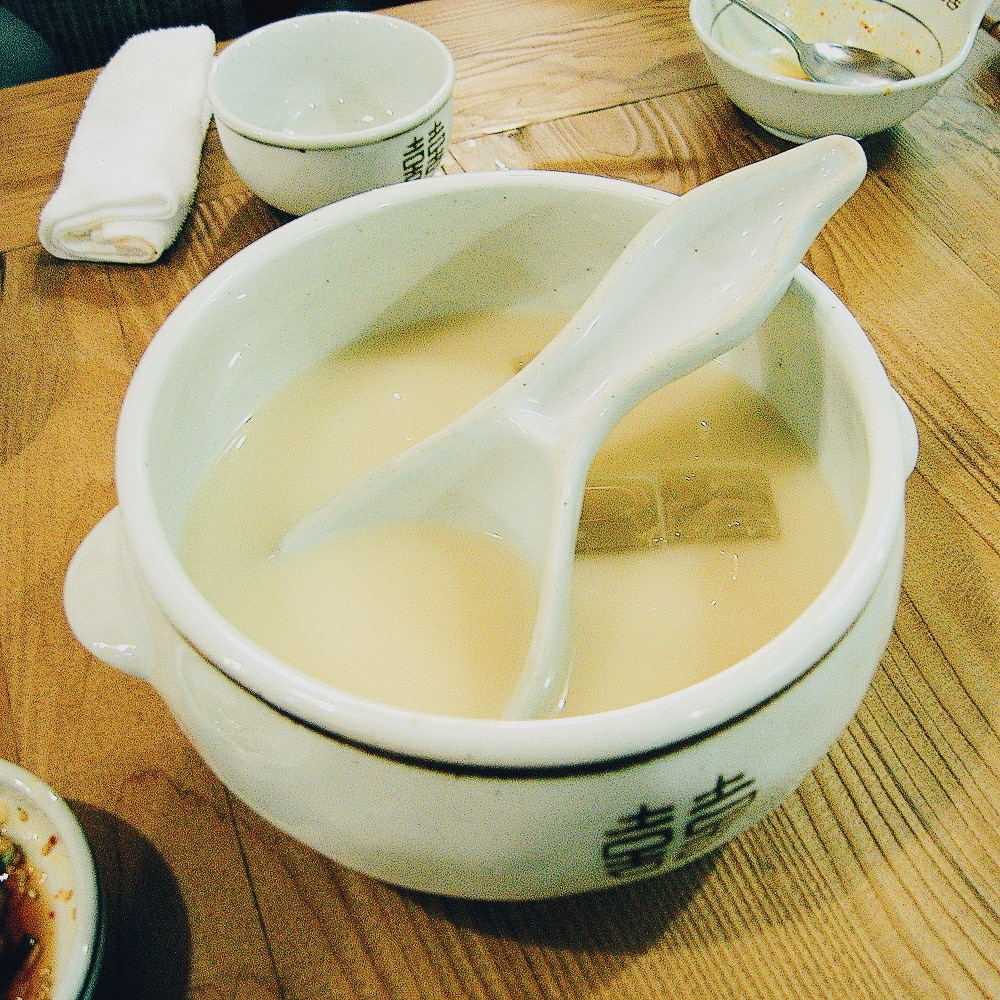 Soju: The most popular liquor in South Korea, Soju is widely available. With a relatively high alcohol percentage (some can be up to 45%), this drink is best consumed in moderation! 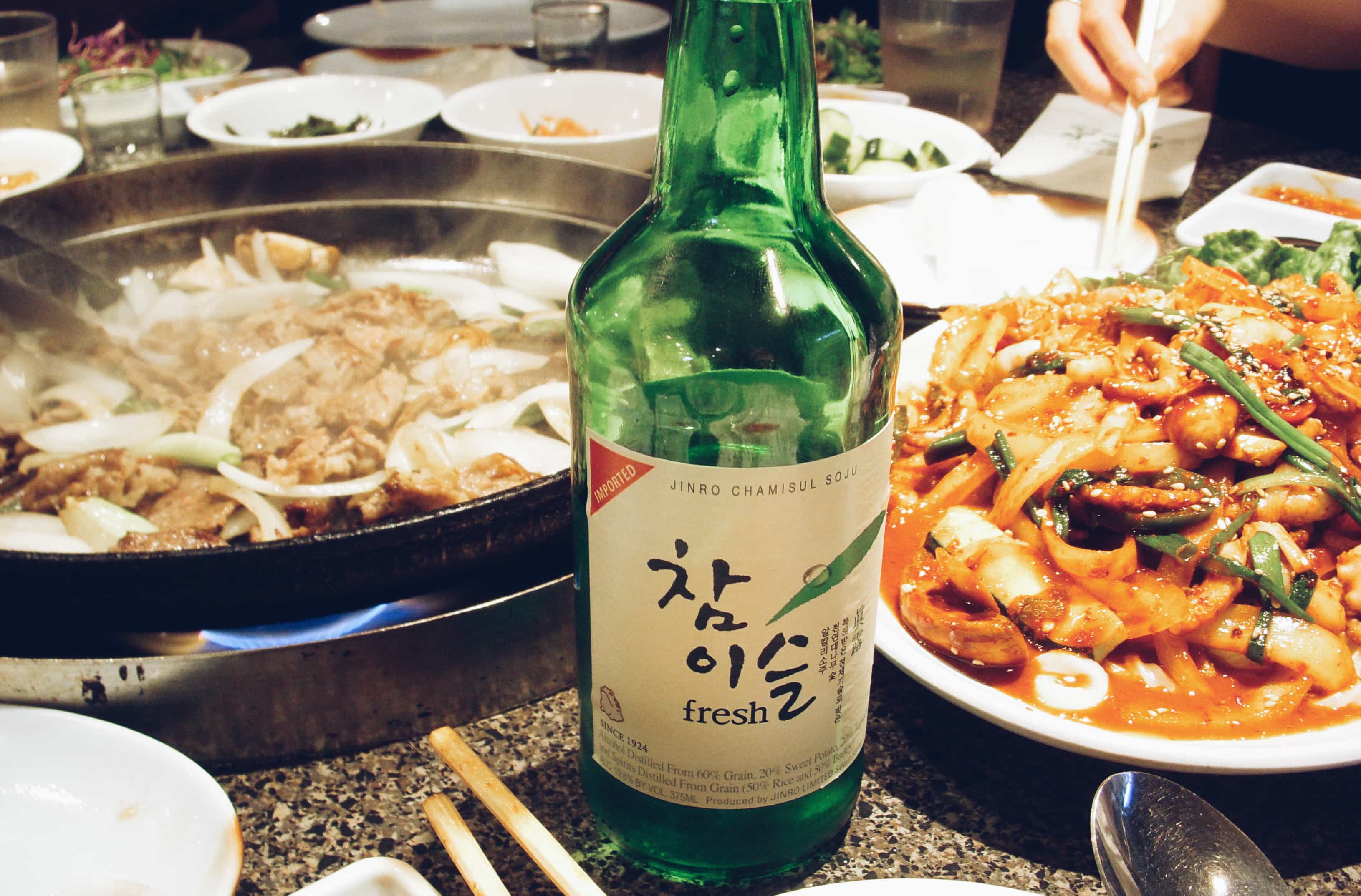 Where to go and what to do

The perfect place to socialize, unwind, and relax, these gender segregated bathhouses are just the thing to slow things down on your trip to South Korea. The spa allows for individuals to relax in baths, sleep in designated rooms, or experience up to eight different kinds of saunas ranging in temperature. All of this is meant to destress and relax the spa-goer, and Koreans take this time very seriously. Nudity is pretty common in the spas,

Home to some of the most impressive traditional “hanok” homes, this traditional village is a testament to Korea’s commitment to preserving its history while moving into a modern era.

If you’ve had the misfortune of growing up and living in a climate that is characterized by either being “arctic-grade, hurts-your-face cold, or smelly-garbage-construction-season”, then South Korea’s temperate climate and distinct seasons will be a welcome change!

The winters are moderate, with temperatures ranging from -8°C to -11°C. For those who’ve grown up in -40°C, this is a pleasant spring to you. This is an optimal time to visit the country, especially because it’ll coincide with their biggest national holiday Seol, or the Lunar New Year. As the most significant traditional Korean holiday, the celebration typically lasts for three days and the whole country celebrates. Though this is one of the most popular times to visit, it may not be the best time to go on vacation in South Korea: if you’re on a short travel timeline this may prove to be problematic as most businesses and shops are closed for the holiday, meaning you won’t be able to enjoy the traditional tourist attractions found in the country. 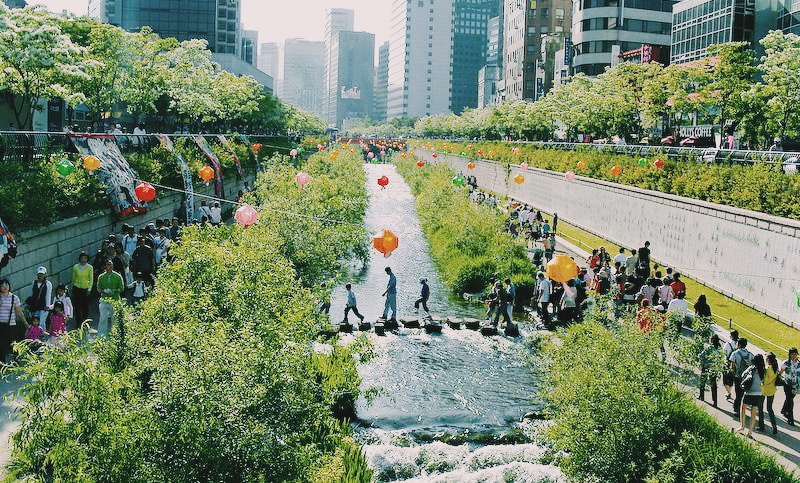 Once the winter weather wanes and the seasons begin to change, Koreans warmly and enthusiastically welcomes spring with the blooming of their cherry blossoms. As this is a popular time to visit, FlightHub encourages you to explore the natural beauty of the country while it’s in its prime. The temperature during the spring are pleasant, allowing for people to enjoy the national parks, and the country encourages outdoor sightseeing.

Though the summer is an optimal traveling time for most, the climate in South Korea may be a little much for some travellers. Temperatures can get as high to 30°C in July and August, making it very hot. But what discourages most travellers from visiting is the humidity which some may find stifling. However, if you’re among the traveling folks who hail from a land of constant snow blizzards this may just be what you’re looking for! That being said, July is also prime time for the world famous Boryeong Mud festival. With over 1.5 million attendees a year, the festival has grown into more than just a basic mud party; with music, mud slides, activities, and competitions, the festival has grown to take on a large and significant place in Korean society.

After South Korea why not visiting Japan!

You should definitely try some street food in myung dong! It's generally cleaner because their target audience is tourists!

Always find your posts not only a riveting read but informative as well. Carry on my friend.

Thanks Sumita, I´m glad that you enjoy our posts :)