I started a new adventure around  South East Asia , in Kuala Lumpur . The capital of Malaysia . Aproximately , 2 000 000 people . Its a modern city , very warm . Mix of Malayan , Chinese and Hindu people . Also many foreigners living and studying in KL . Its a developed country , good roads , good tecnology . Air aconditioning , many people can speak English . 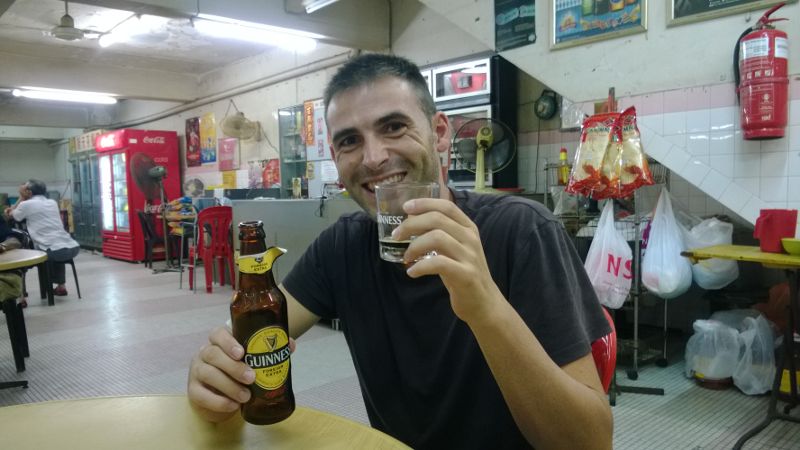 After 20 hours flight , from Madrid- Instambul – KL . Great flight company this time , Turkish Airlines . Eating , drinking and sleeping , until I got KL . I went to the centre by bus , where  my host AJ , picked me up to his place . I spent a week with AJ , amazing guy . AJ made  different plans everyday . He was  always happy and smiling . I was lucky to meet him . In fact , I went back to visit him and tell about my trip before coming back Spain .

AJ´s place is 10 kilometers far from downtown . It took me more than hour to reach the city everyday . I like KL , it was the second time that I was visiting .

Petronas Twin Towers is my favorite place in KL . Its good to see during the day and night , with the lights is very nice . I diidnt go up , I did 3 years ago , for free . Now , they charge 20 euros . I think , its not worth the visit for that money . Views arent good . You can go just until the middle . They put a  movie about how they build the Towers , not bad , always good to know . 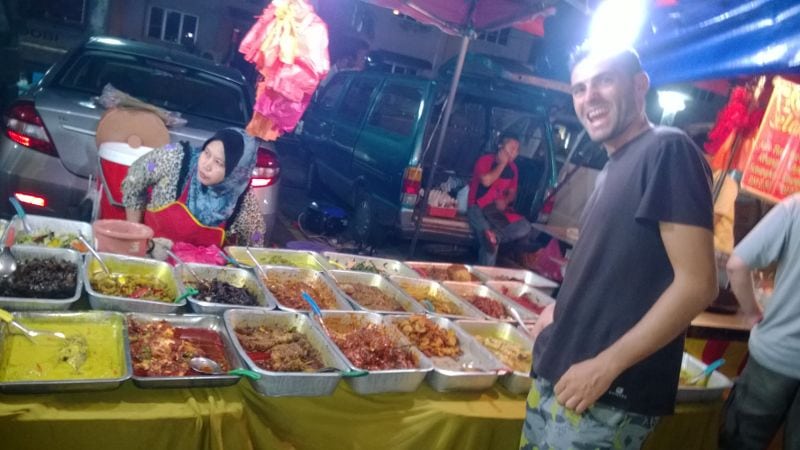 I visited Batu Caves , its an hindu temple . It was empty and really dirty . You can go upstairs and there are caves and temples  inside . There are monkeys . The entrance is for free . I visited Chinatown and Central Market , both are nice places to walk around . Also Little India , where you can also stop for eating . All of them are very close . 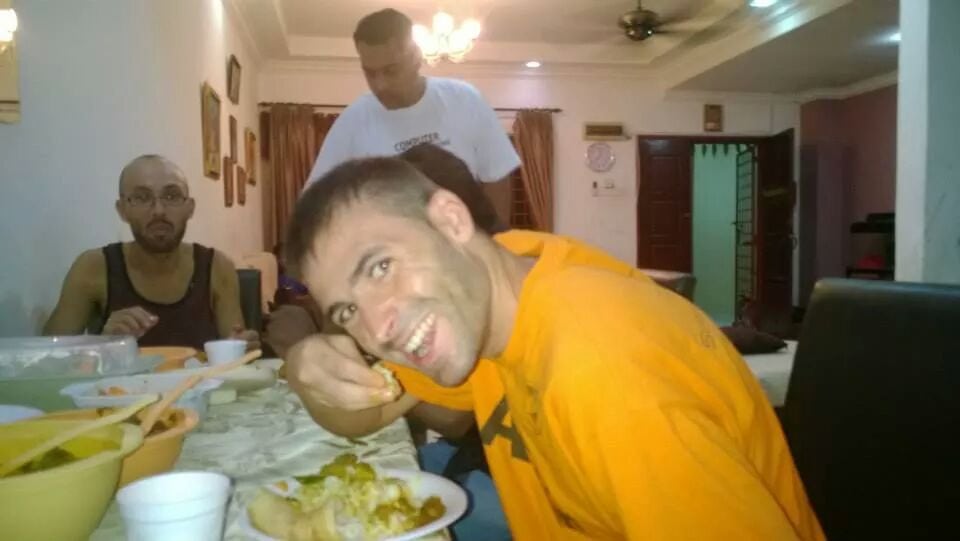 Everyday in KL was raining an hour . You need to look for a place to cover yourself . If you go inside a Mall or a bus soak , its gonna be a  problem , air aconditioning is always very high . 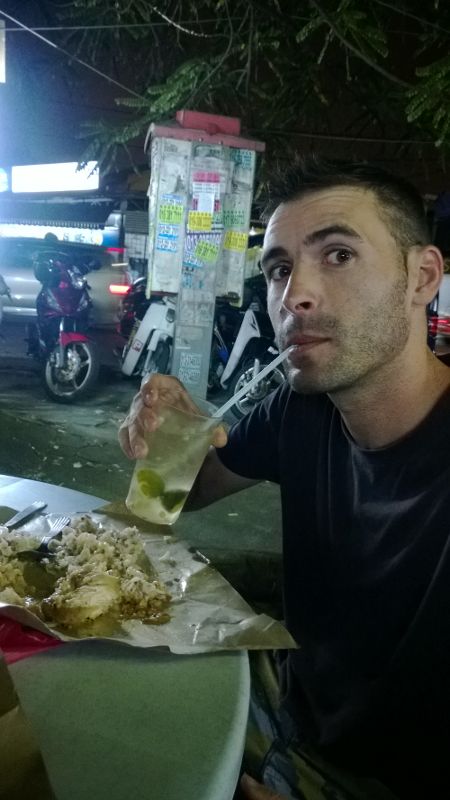 We went twice for a Couchsurfing meeting . The most of the people were foreigners . We hung out . I didnt like too much hung out in KL . There arent many local people  . They are muslim and alcohol is so expensive . We were enjoying the gastronomy . There is  a Night Market , Pasar Malan , near AJ´s place . There are many dishes and juice , that you can try . Prices are very cheap .

We went out to Putrajaya with his friend Devis , and his twins . They were really cute . They were playing all the time , they never get tired .

AJ was hosting another guy , Leo . We went to Depawali Festival , an Hindu festival . We visited a few houses and eating Hindu food , which is really hot . I dont like too much Hindu food , too spicy for me . If I can finish my dish is more than enough . The best was dessert , after so hot food , it was a relief . My trip was starting , so I wasnt got used to spicy food yet . At night there are fireworks and there are gifts for children .

I loved breakfast in Malasya , Nasir Lemak , very economic . For 25 cents euro , you can get , boil egg , rice , peanuts and coconut sauce , anchors , everything was little bit spicy but not too much . Soups were really good and cheap . My favorite food was sate , its barbeque  chicken or meat , with a sauce . I loved , when it was peanuts sauce !   Yummie !

We visited Putrajaya , a city , which is half an hour far from KL . It was Sunday and almost everything was close . Its a Financial Center . There many mosques , all of them were busy . Views are amazing , specially at night , with the lights . 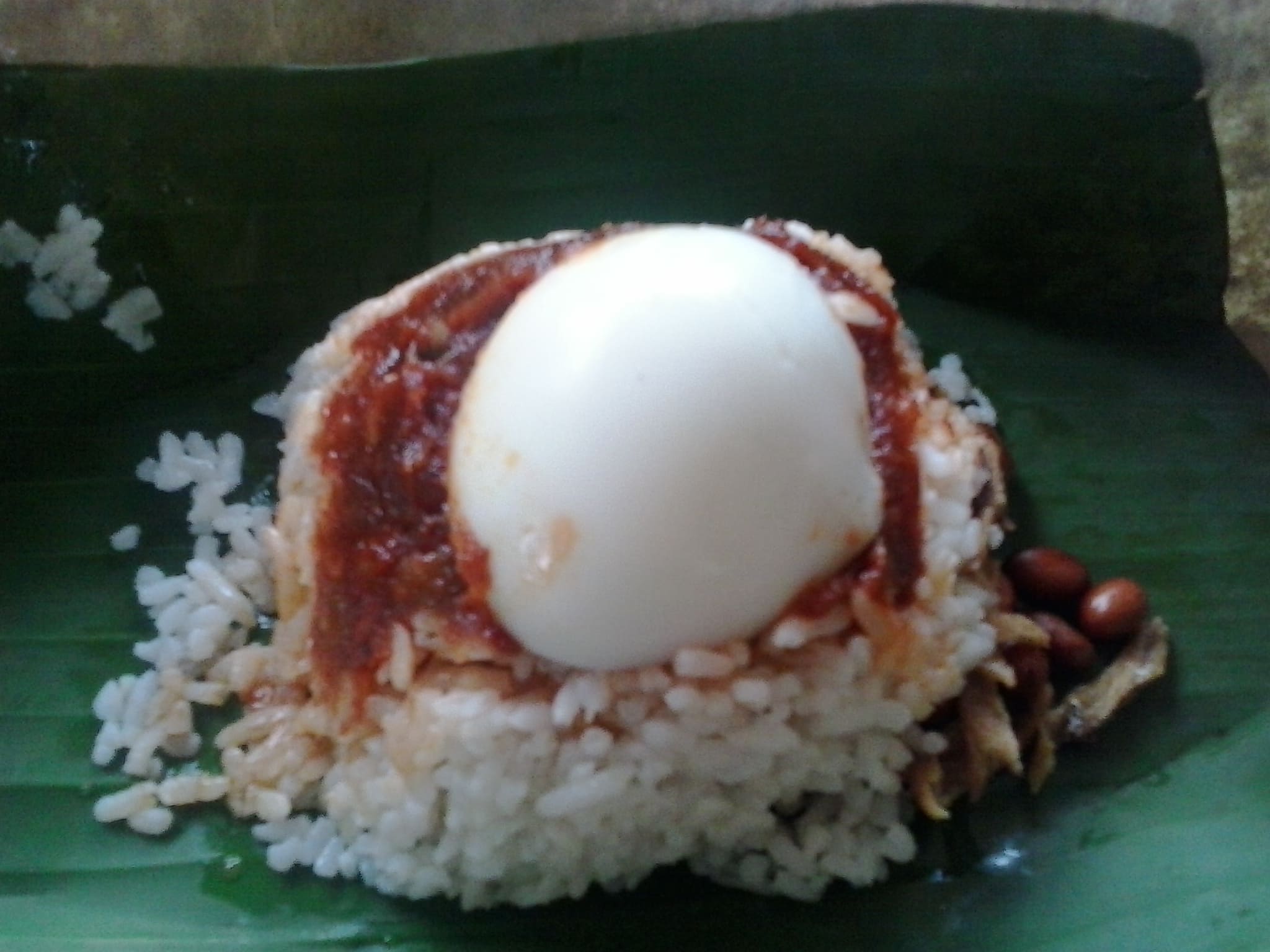