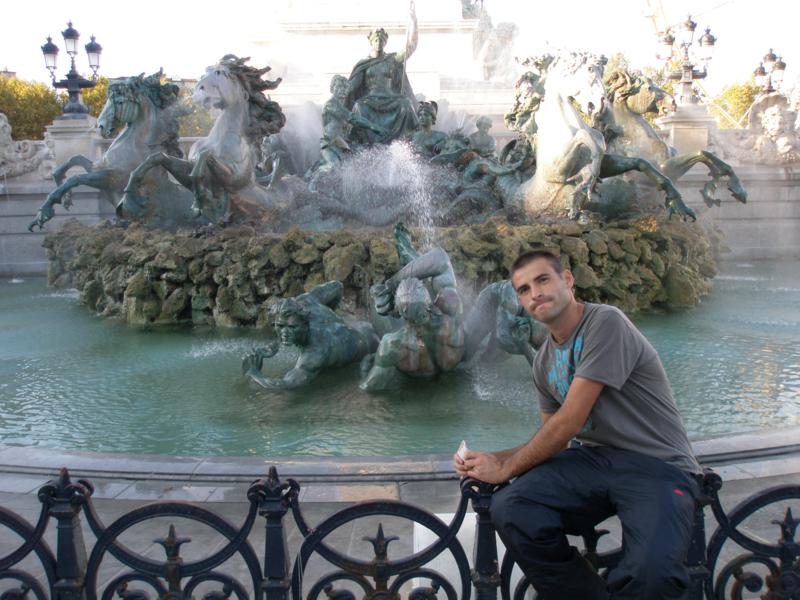 Its located in Southwest of France . Its a small city . Aproximately , 200 000 people . There are many young people . Its a very nice place to walk around . 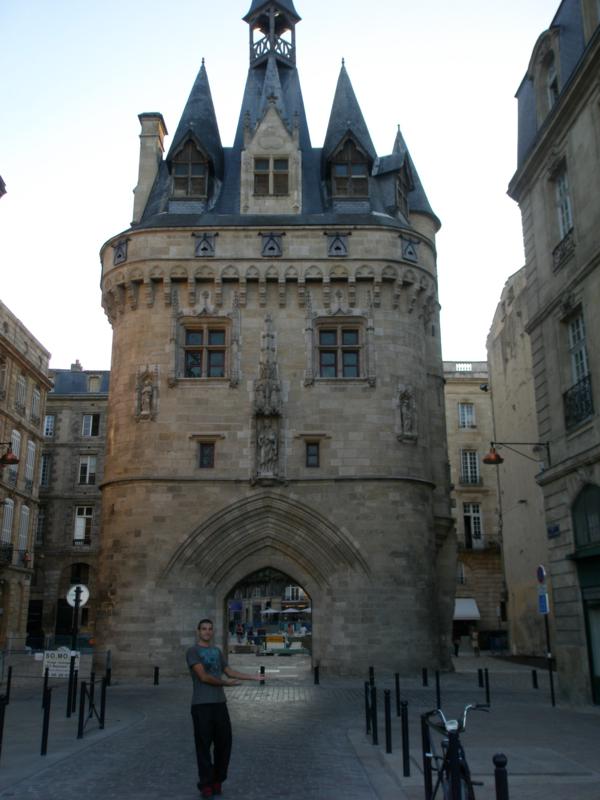 I traveled with my friend Sergio , by car . Two weeks from Madrid to Paris . Our first stop was in San Sebastian . We were visiting downtown and touristic places . We had lunch and a few beers . 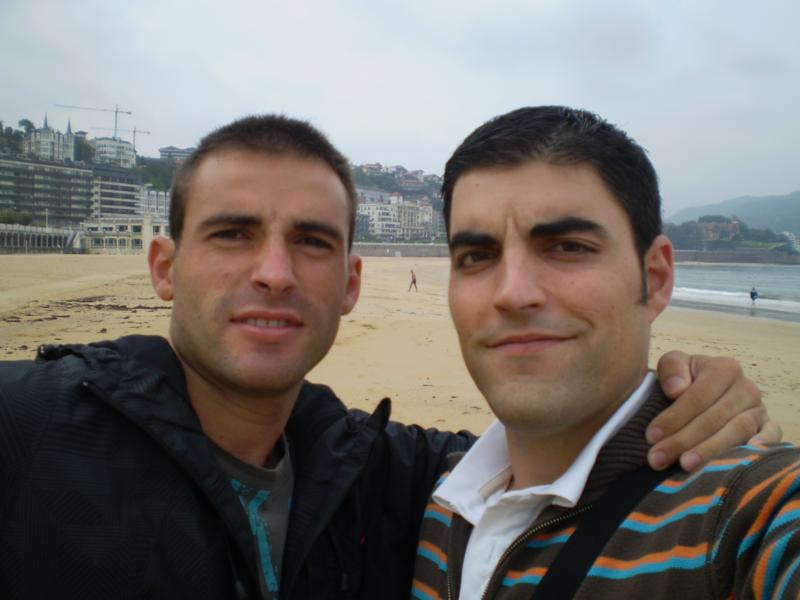 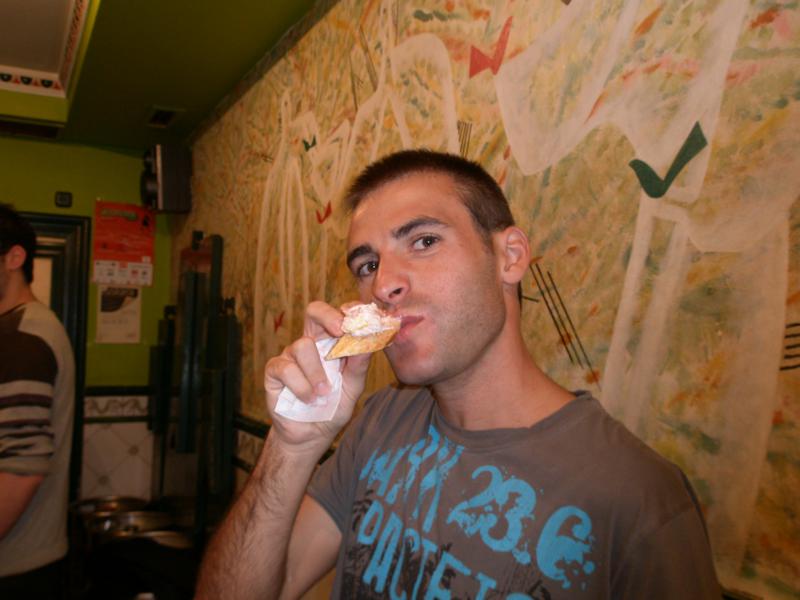 Our visit to Bordeaux was very fast , as we were traveling by car . We were sleeping outside the city . Cheapest and easiest for us . You avoid traffic and park problems . 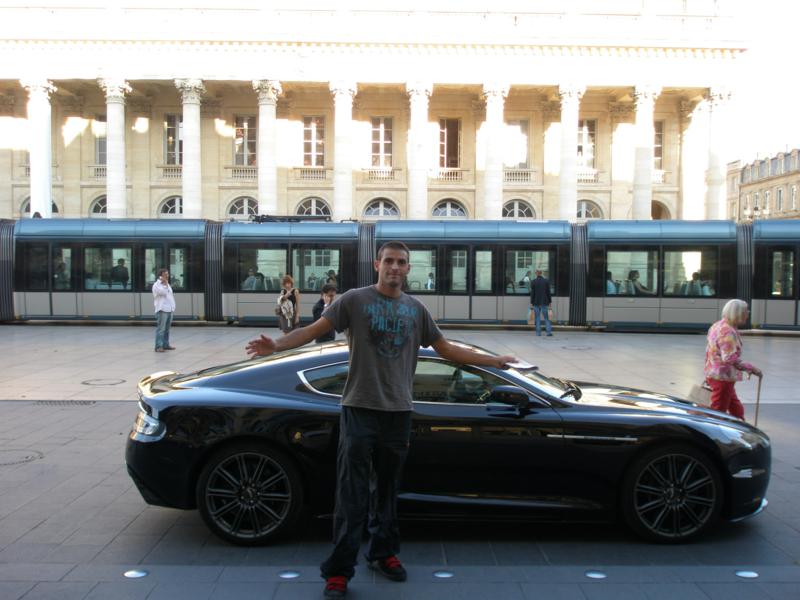 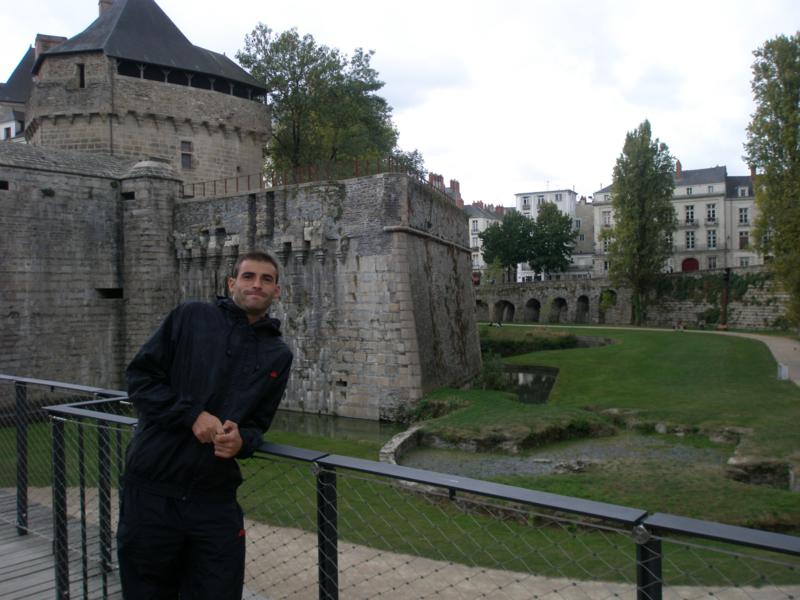 From Bourdeaux , we headed to Nantes . Its a small city . Aproximately , 300 000 people . Its also really nice . It was different to Bourdeaux , less modern and older . The most beautiful thing was a fortress and around . We spent little time . 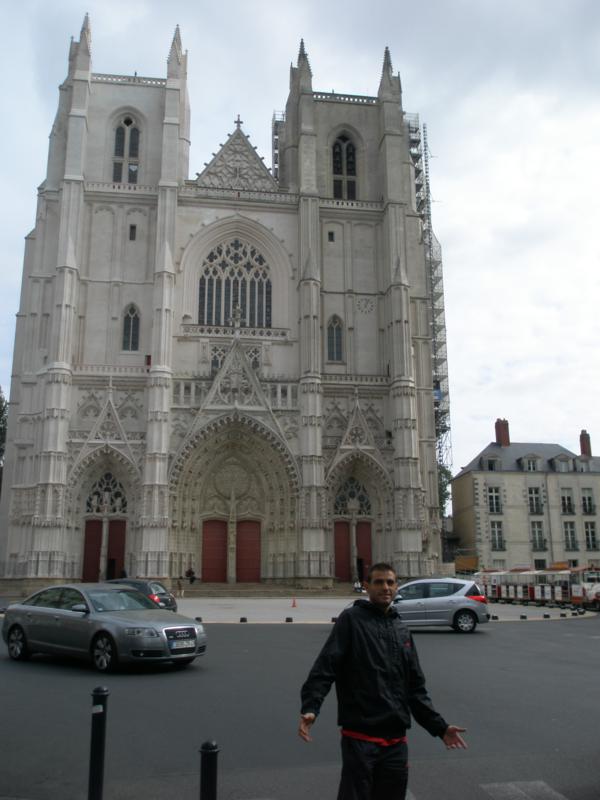 Nantes was very quiet at that time . In touristic places , you can see a few people but not as much as Bourdeaux . The weather wasnt very good . We were close to France Bretagne . 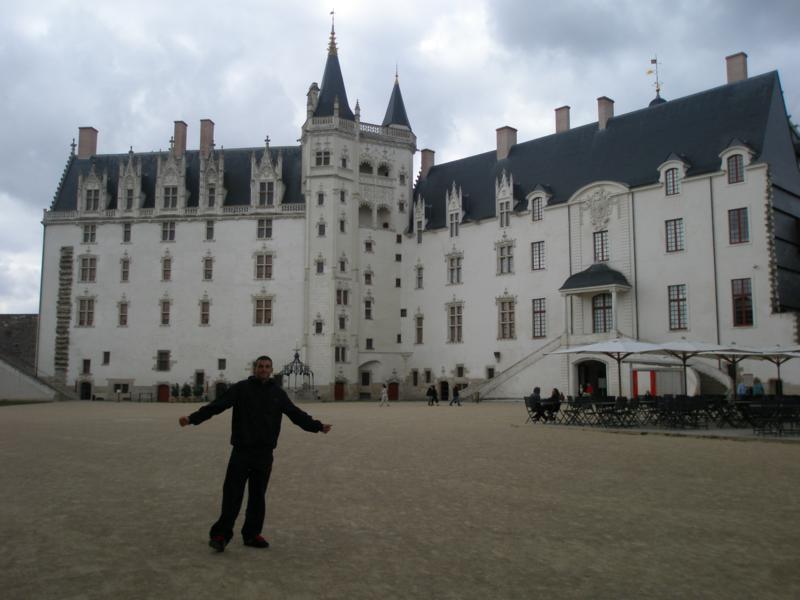