Singapore is a city-state , an Island , in South East Asia . Its very small as a country . Aproximately ,  5 500 000 people . Its the smallest country in South East Asia , just separated from Malasya by a bridge .  Singapore is very comercial . It reminds me to Hong Kong . Skyscrapers . Transportation is very modern , clean and efficient    . Also little bit expensive if I compare to South East Asia .  Too much pollution is a big problem . 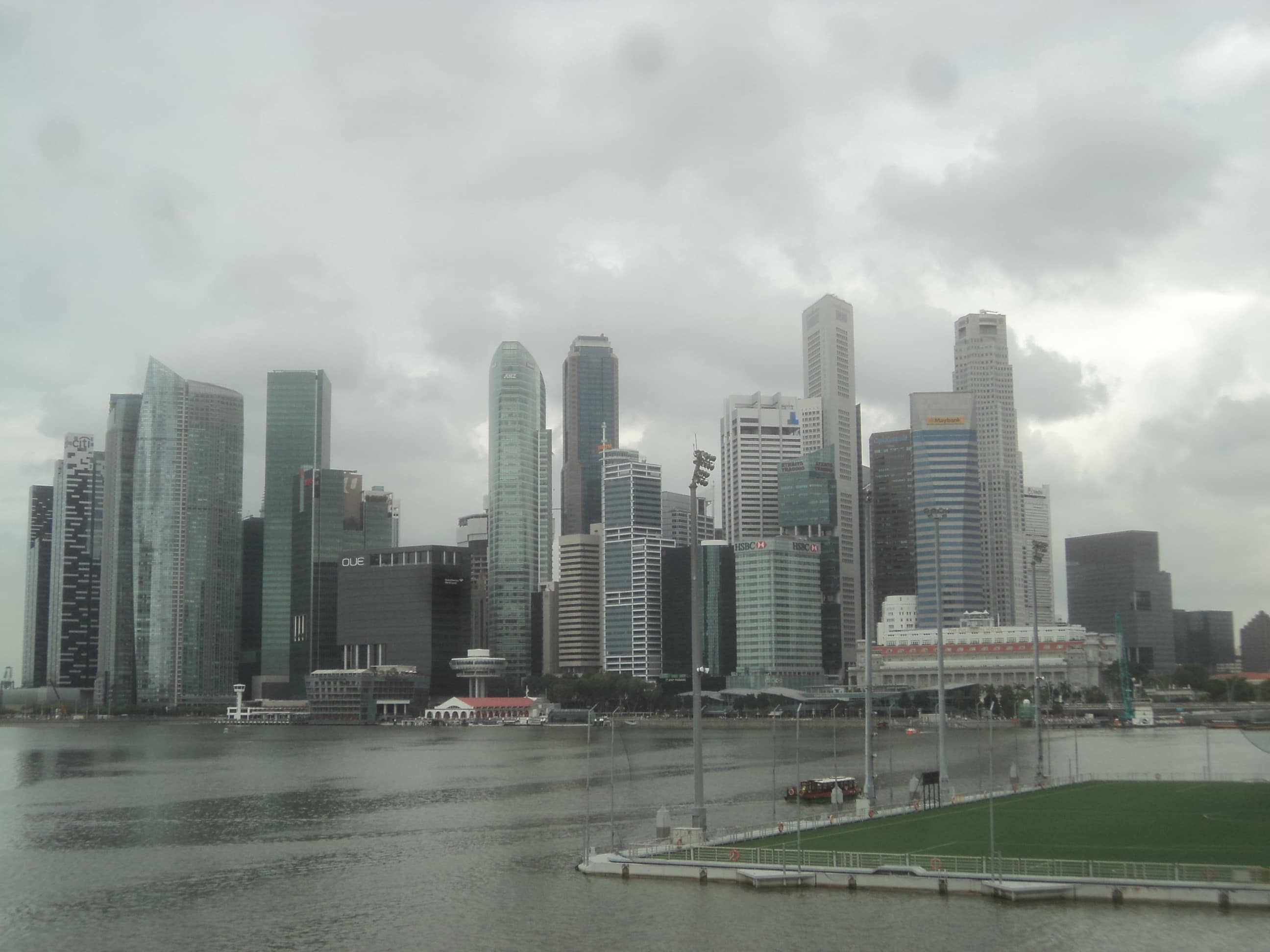 My staying in Singapore , its been always very fast , no longer than two days  .  Just to connect a flight . Im not really interested in this country yet  , plus its too much money , for my budget . So I was walking around the city . In front of Marine Bay Hotel , this one is very famous , with a swimming pool on the top . I visited a very big and modern  park near by . Everyday I ve been visiting Singapore , 4 times already , start raining . So I usually go to Changi airport , to wait for my flight . 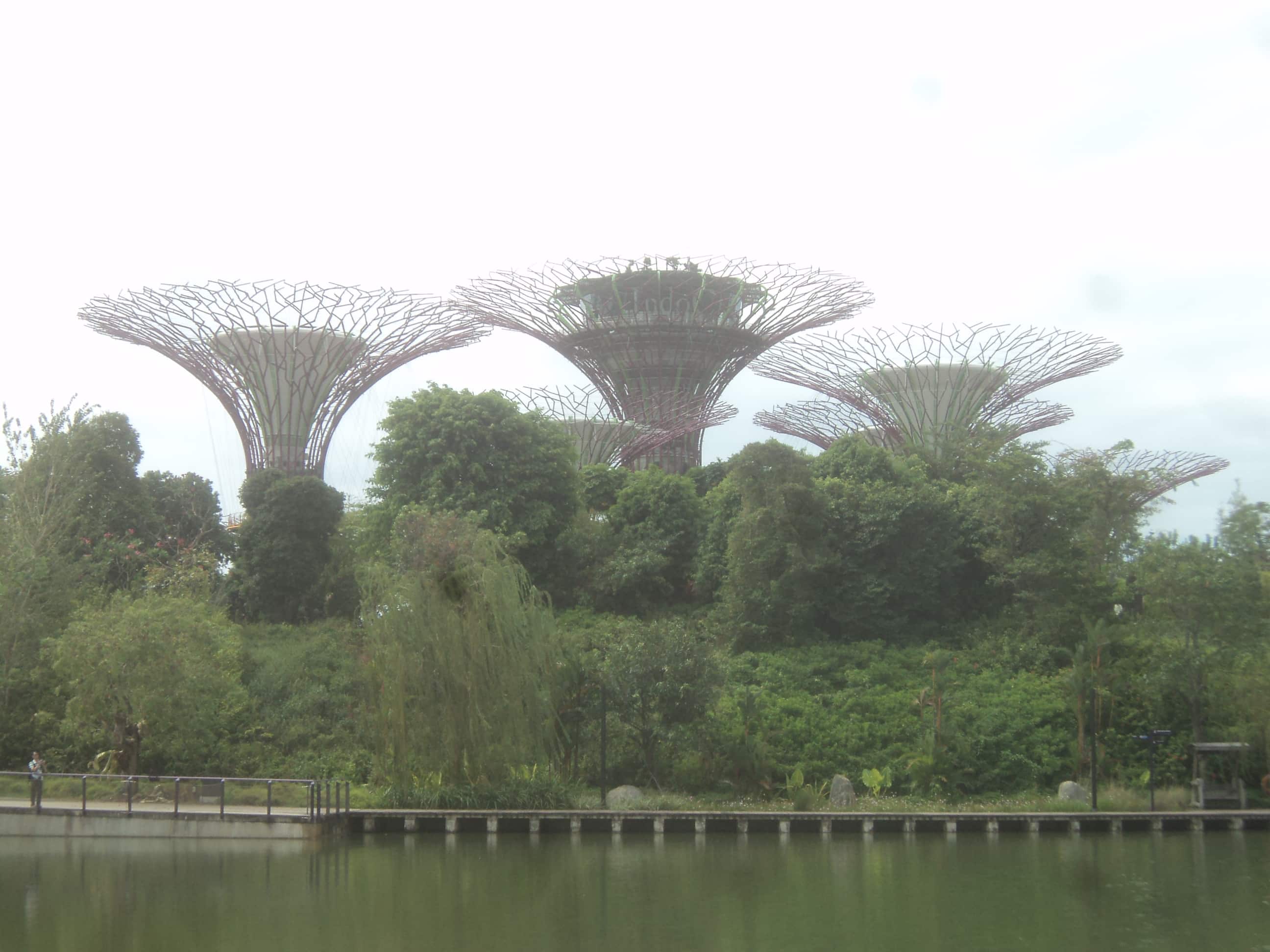 Changi airport , its the most famous place for me in Singapore and my favorite . I spent 4 times there . Singapore acommodation is very expensive . So , Changi , is the perfect place . Everything is very clean and comfortable  .  You can get Wifi , Pc , Videogames , Cinema , Lisen to music … And the most important thing , for  FREE . 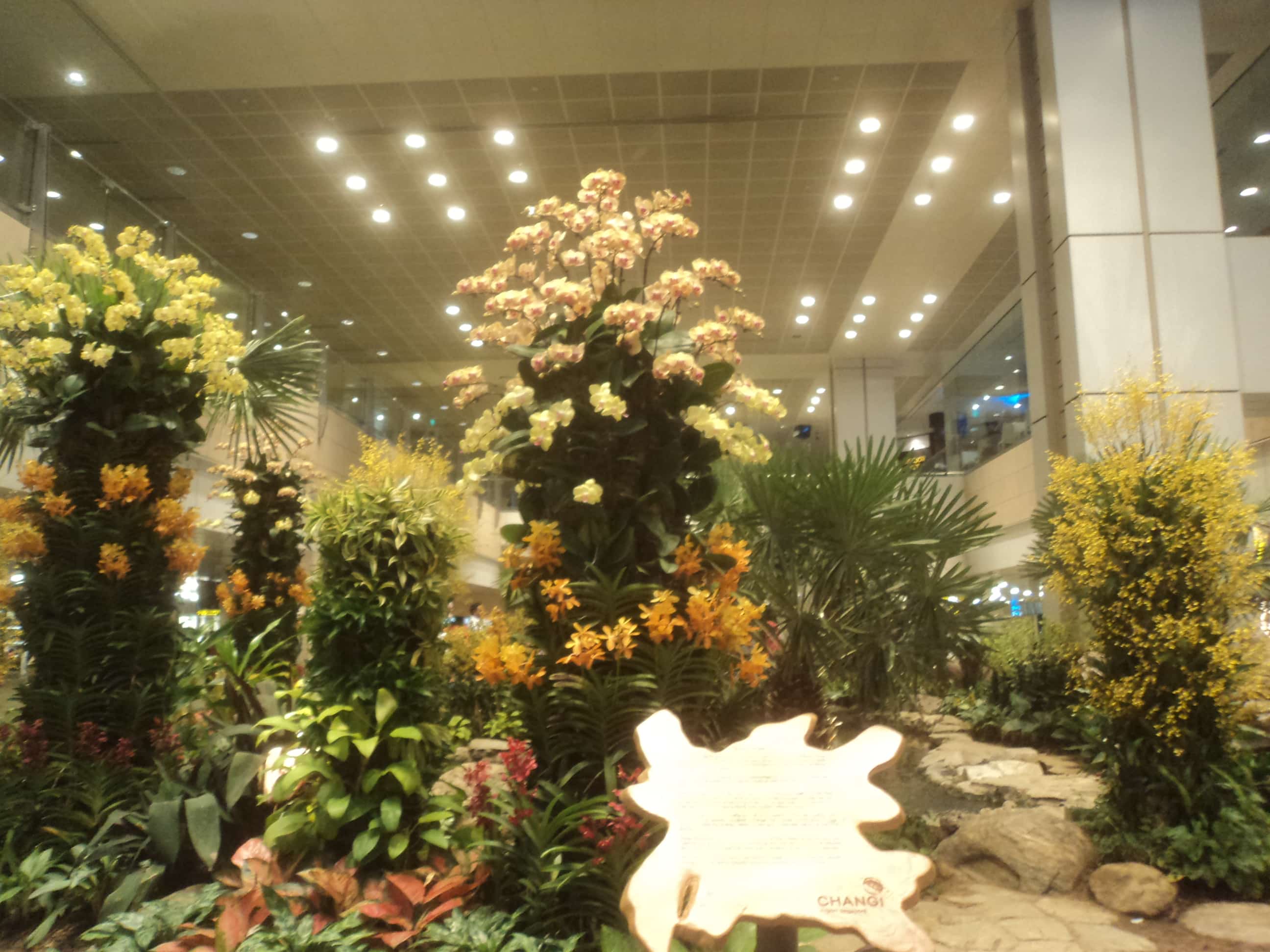 My best memorie in Changi airport   was  a stopover to Philiphines . Tiger company had an overbooking !! God bless that overbooking ! Final result : free flight and free dinner . Just getting a flight 5 hours later that my initial flight . In the middle of the free dinner , 2 Mc Menus from McDonalds ,  big one . Someone from the company told me that I can go finally in my flight , it was just a seat and they were waiting for me  . When I realized , if I go inside the flight , Im gonna lose my 200 SGD voucher . Logically I refused to take that plane and I waited for the other flight , just 5 hours later . There were 5 of us in overbooking . Someone from the company told me is very usual . And their record is 18 people without flight !!! 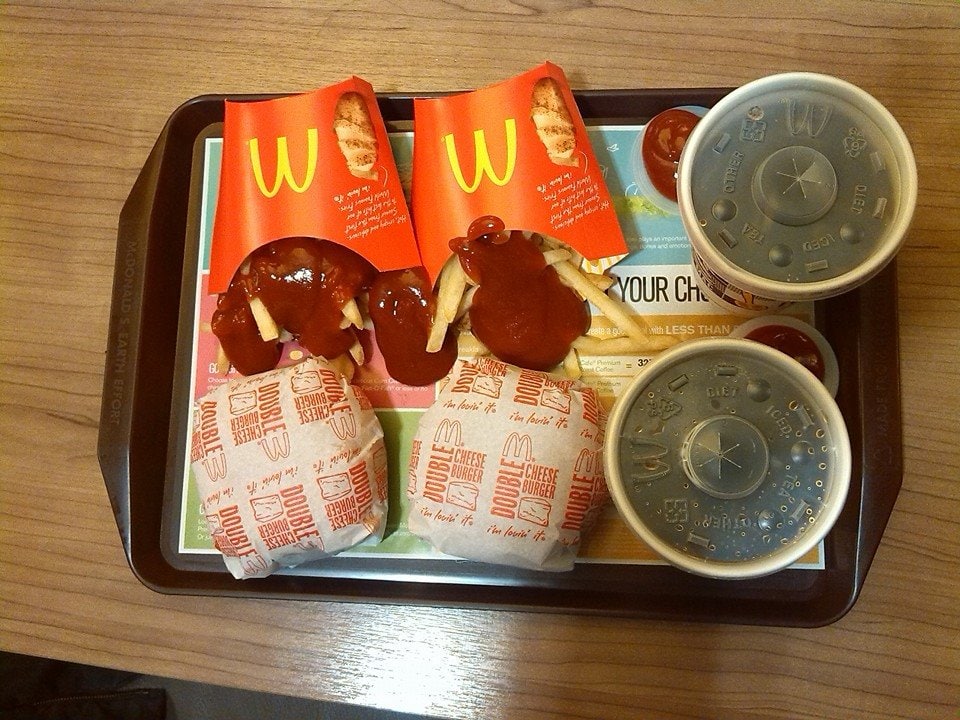