Visiting Belize was very short  staying, just three days. I spent my days visiting Belize  in Caye Caulker. Caye Caulker is  small and relax place. You have little things to do there, sunbathing, reading, hanging out. It’s a different country. If you check all countries around Belize like Mexico, Guatemala and Honduras. Talking about food is similar style. But,prices are more expensive than in the other countries in Central America. The most of the groceries business were running for Chinese people in Caye Caulker.

The most interesting thing that I did visiting Belize was a day trip. I went to see sharks, giant  turtles, snorkling. It was first thing in the morning. They were stopping to fed animals. And you were allowed to swim to stop to look the animals.

The day trip was worthy  just to see the animals. But it was so tourist. When were coming back they were providing us rum and food. It was hard day. The sun was very strong.

They fed the sharks. So they stopped there and you can touch the animals. The funny thing was, the sharks they have rough skin. They were very big. You could see his fangs.

Belize is a strange country. It’s very small country, an English colony. So they drive on the left side . They can speak English and Spanish both languages. The most of the people were black. In the other countries around people were totally different talking about their skin. Visiting Belize prices were so high if I compare with his neighboors countries in Central America.

They speak a strange English, similar to Jamaican language. Everything was so hippie in Caye Caulker. Bob Marley songs were playing the whole day. 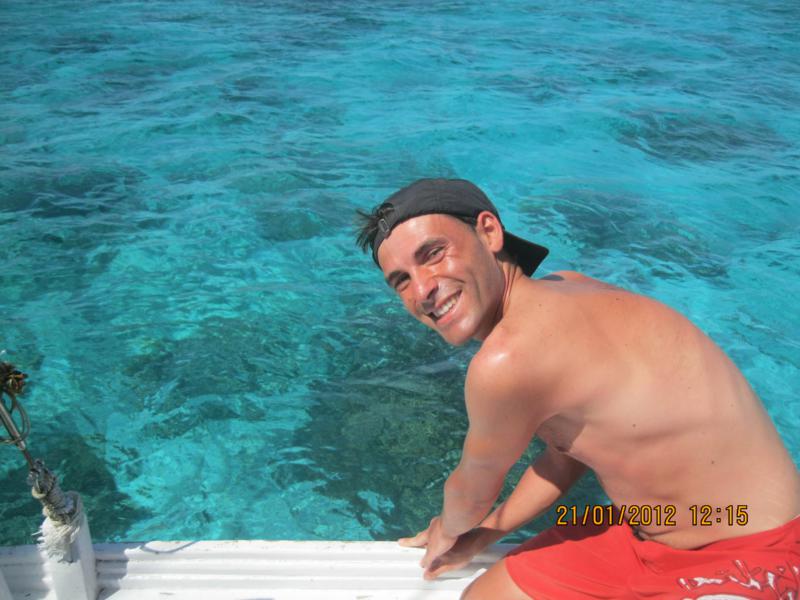 Thanks ! I guess still nice !

I love this place!

Interesting, as I know nothing about Belize.