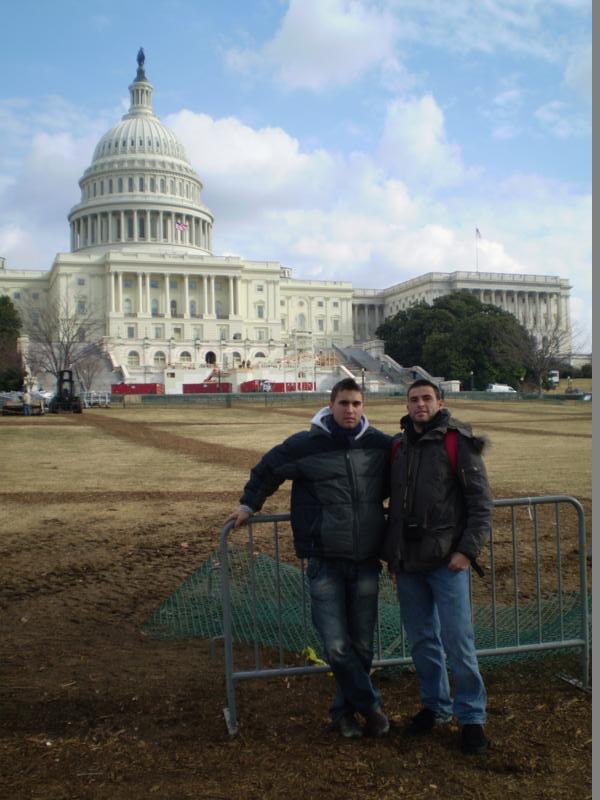 The capital of the United States . Its a big city . Aproximately 700 000 people . I was there , just a few hours coming from New York . I was visiting the tourist part . It looks like a ghost city for me . I saw more policeman than civil people walking around . 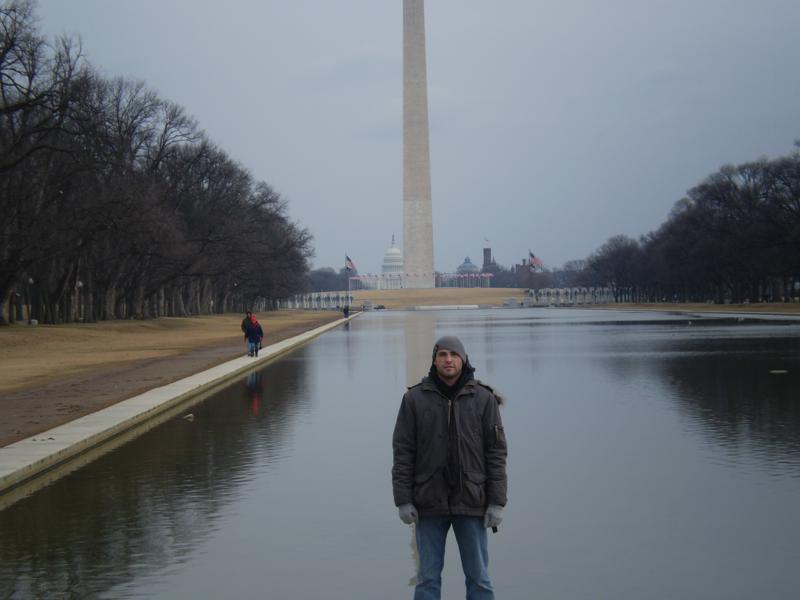 It was very windy and not many people , almost empty walking around … White House , Capitol , Washington Monument , Lincoln Memorial . Taking some photos and trying to avoid how cold was the weather . 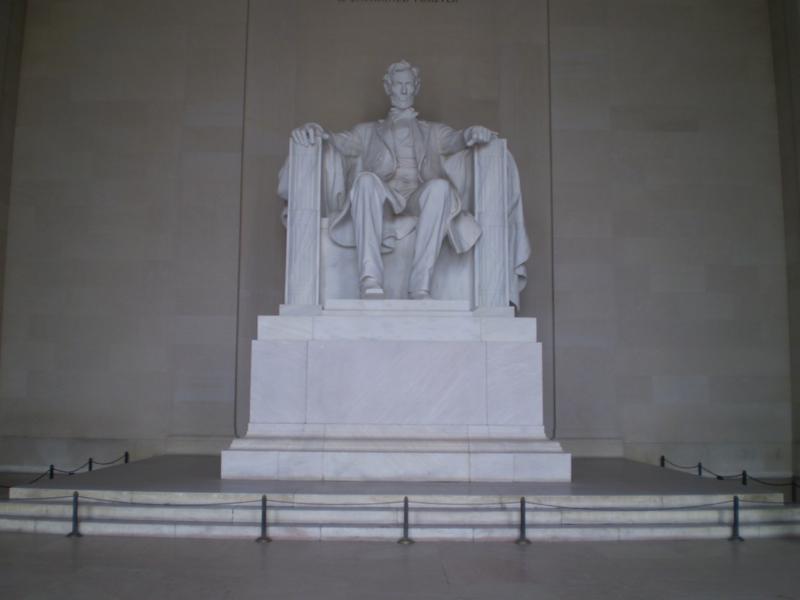 Outside tourist part . You cant see any people walking around there , it was so cold , thats true . The most of them were policeman . The only place where we saw more people was in Chinatown . It was lunch time and a few people were walking around . 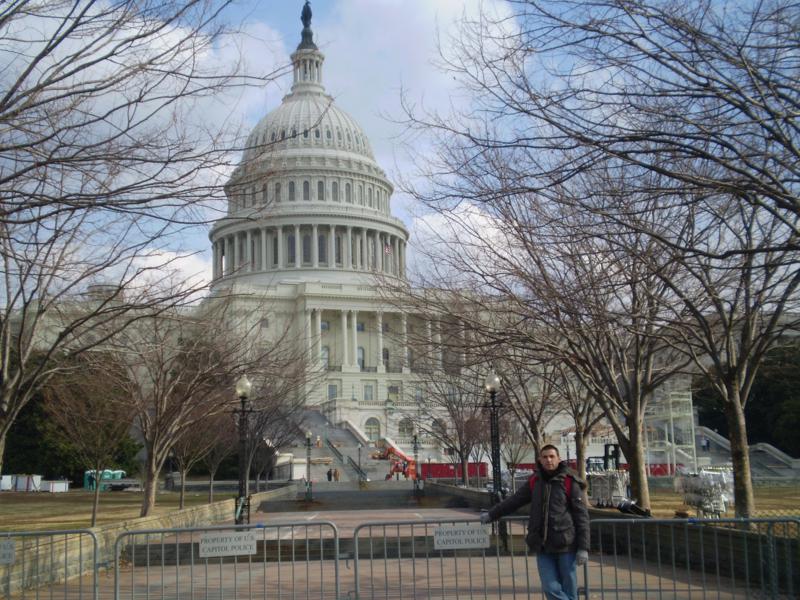 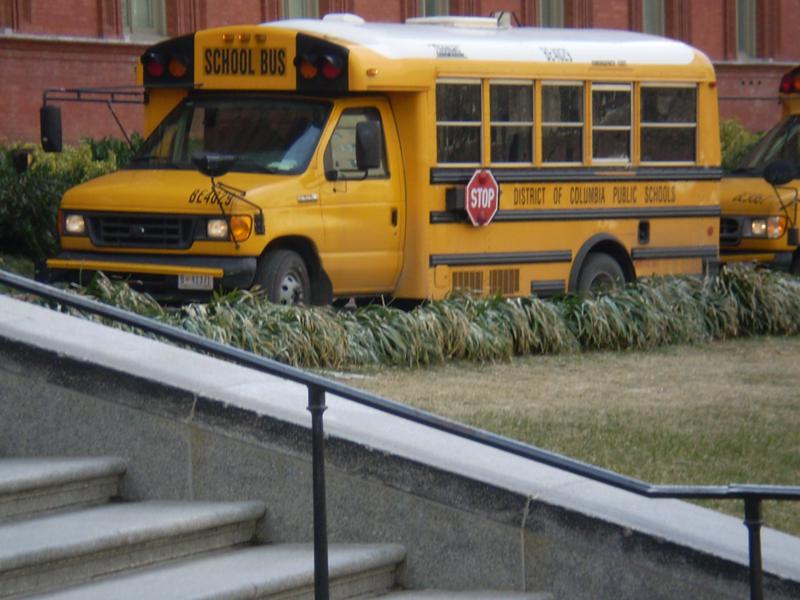 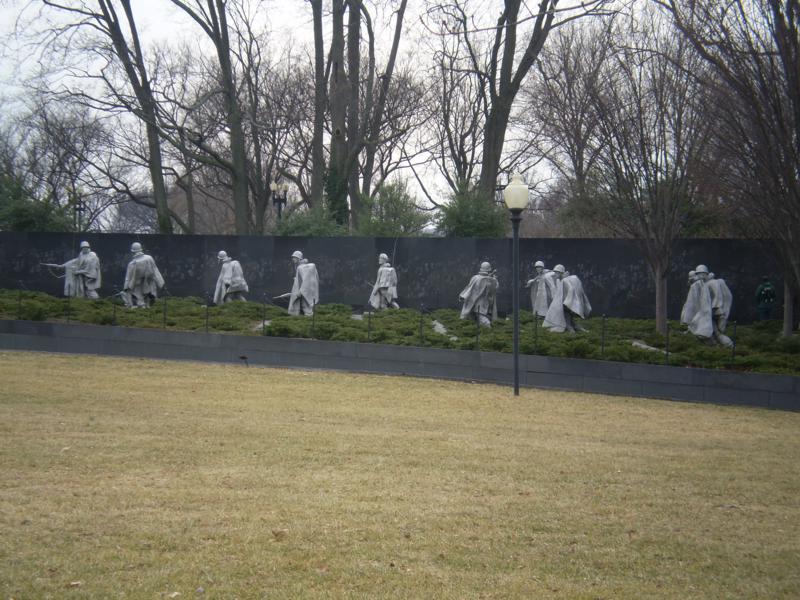 If you want to go inside Capitol , you need to wait for the line to get the tickets .  So we didnt get the tickets , just we took pictures from outside . You can walk from Lincoln Memorial to capitol . Its easy , just straight on . You arent gonna get lost . On the way  back , you can bump with the White House . 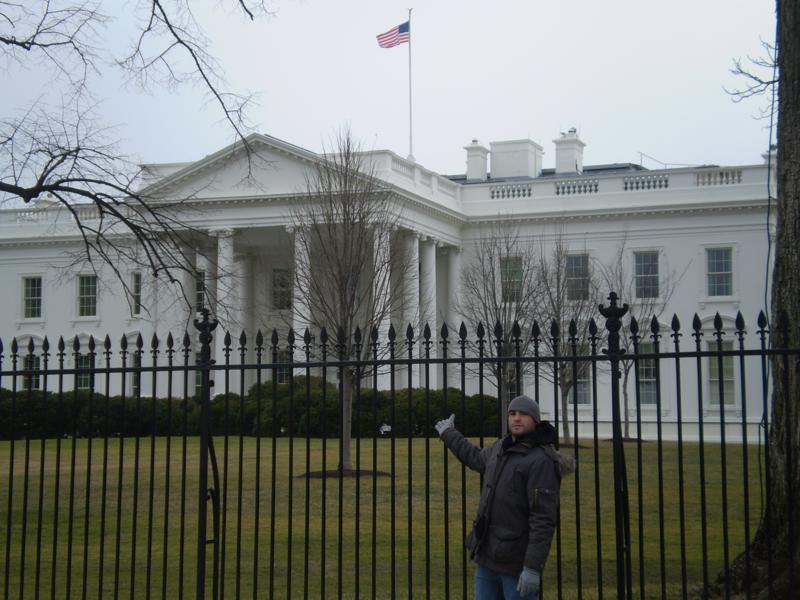 I believe what you have captioned Civil War is actually Korean War memorial.

Oh Thanks, I will change it :)

I would have imagined there would be more people. Sounds like you picked the best time to visit as you didn't have to queue.